Keen readers of this blog will know that I like rain and that I read weather forecasts looking for it. Now rain only works if it comes at the right time of the day and to be honest there can sometimes be too much rain. Yesterday was a good example of this. The rain came early morning as I hoped for and I went to Svellet to observe the waders that would come with it. Only problem was that it rained cats and dogs for the full two hours I held out. I got soaked, my optics needed wiping regularly and at times I could hardly see anything. I did get to see an enormous number of Wood Sandpipers – over 1000 birds – but there was surprisingly little else. Greenshank were “only” 150 and have clearly passed their peak and I only picked out a single Redshank. Best birds were 3 Temminck Stints, 3 Dunlin, 2 Grey Plover and 35 Ruff. My eBirdlist is here.

Maridalen yesterday was a disappointment with the rain seemingly having had no effect on the birdlife. A male Pintail was a nice bird until it showed itself to be wearing and therefore was an escape. There was a similarly ringed bird nearby a couple of years ago although that bird was also given a metal ring by one of the local blingers. Both birds were particularly small (noticeably smaller than Mallards) and with relatively short tails so I expect have originated from the same breeder, but where?

Whilst I was taking pictures of the Pintail a Black-throated Diver swam past and I got them both in the same frame which I reckon hasn’t been done too many times before.

Today is a bank holiday in Norway (Ascension Day) and allowed me the chance to get up early and visit Maridalen. With cloudy weather (and no rain) I thought it might be a fairly good day and there was one species I was particularly hoping to see and that was Great Snipe and by golly I did so!! It was a usual encounter with a bird flying up from damp grassland but this time I was unable to locate where it landed so did not have the chance for closer study. I also had another Marsh Harrier – my fifth bird in the Dale this spring and am now feeling it is time for one of the other harriers and preferably not Hen….

A flock of 13 Yellow Wagtails were all of the expected Grey-headed, thunbergi, race and all were males. eBird list here. 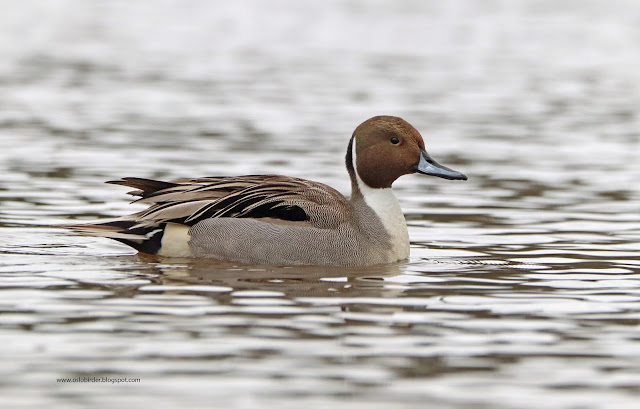 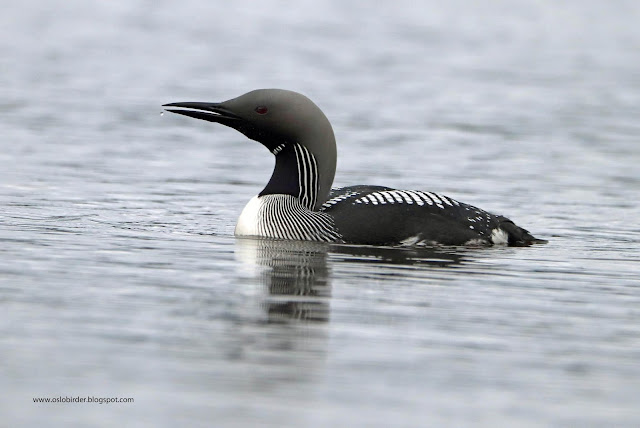 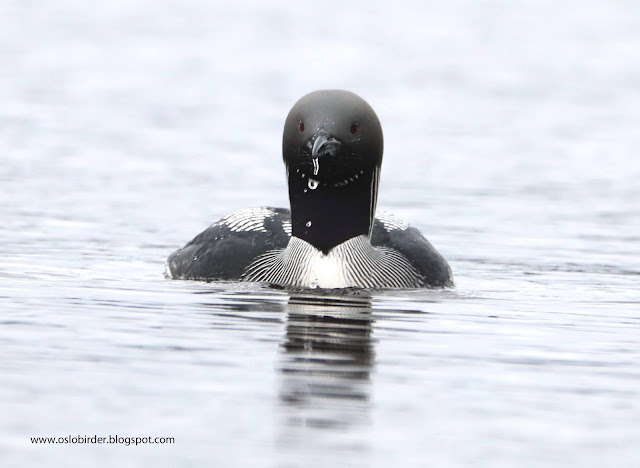 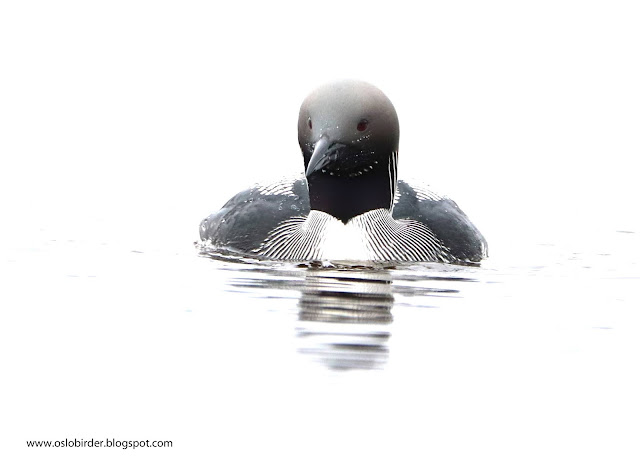 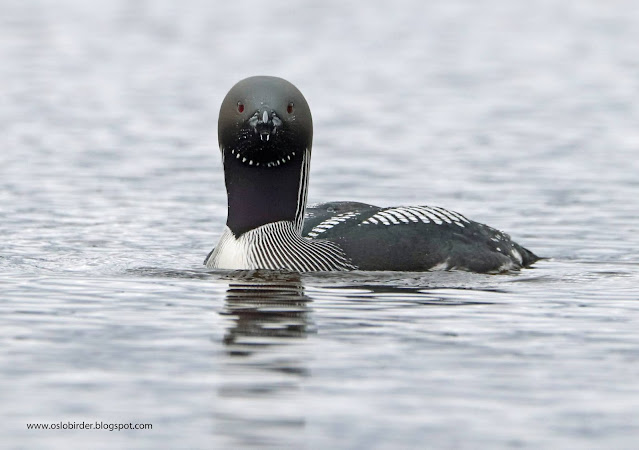 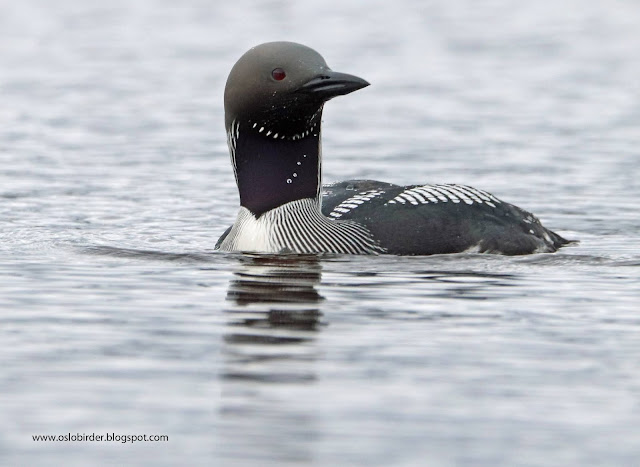 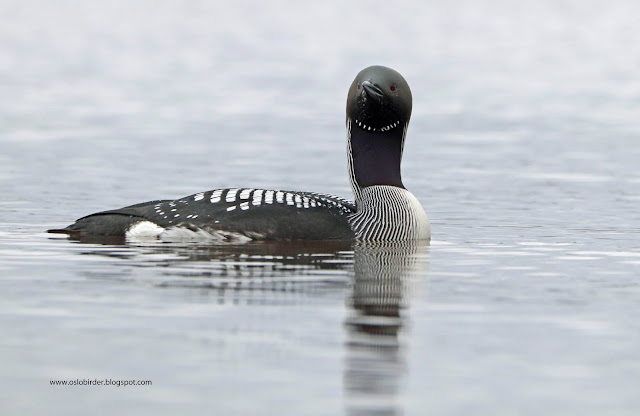 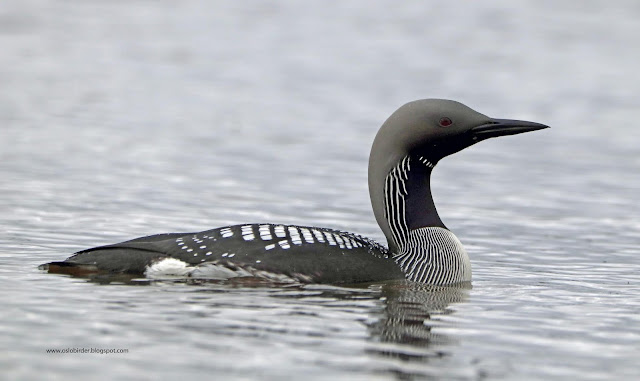 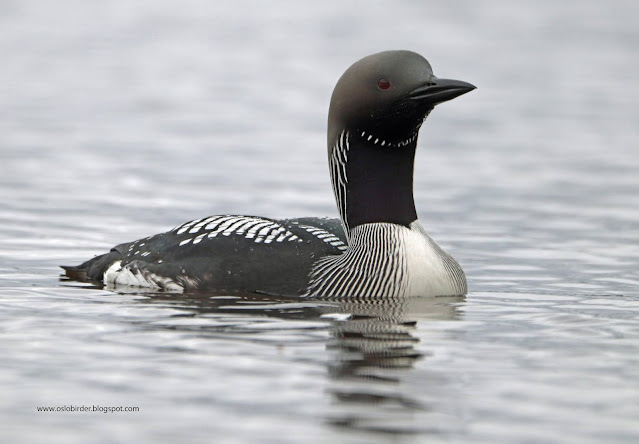 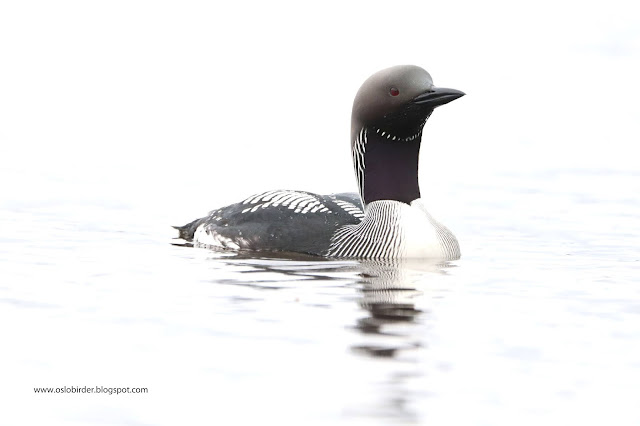 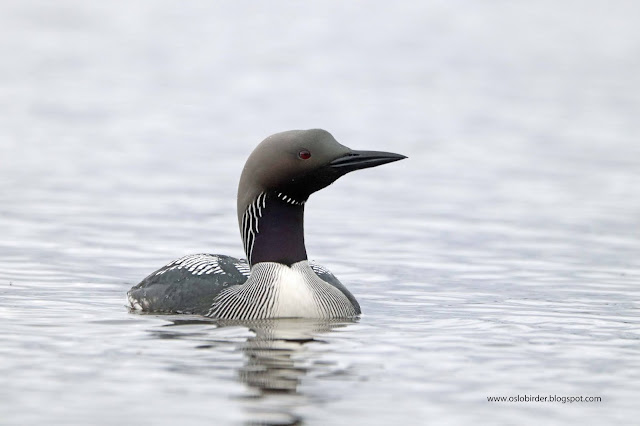 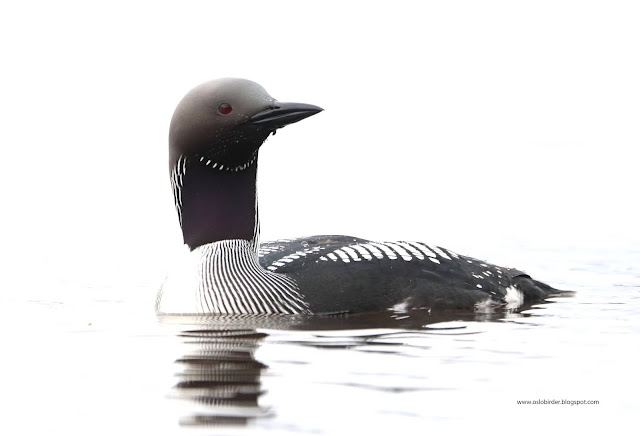 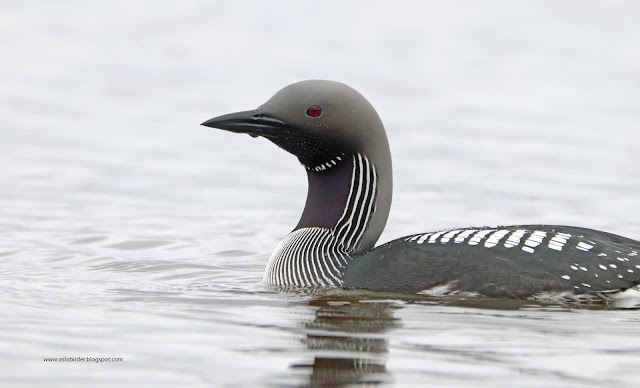 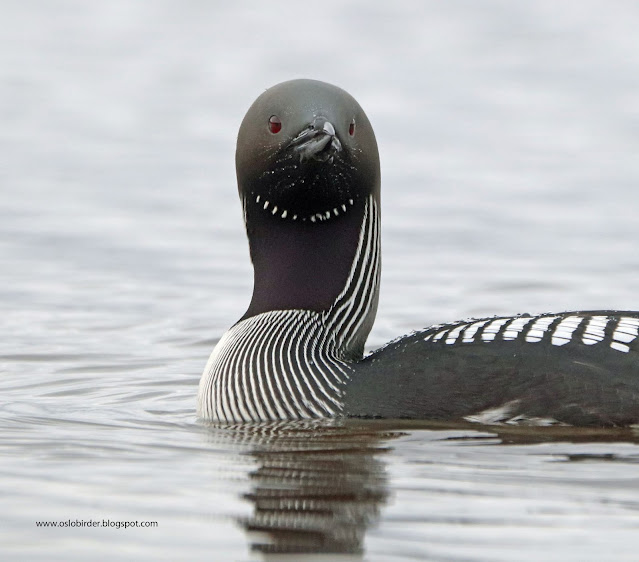 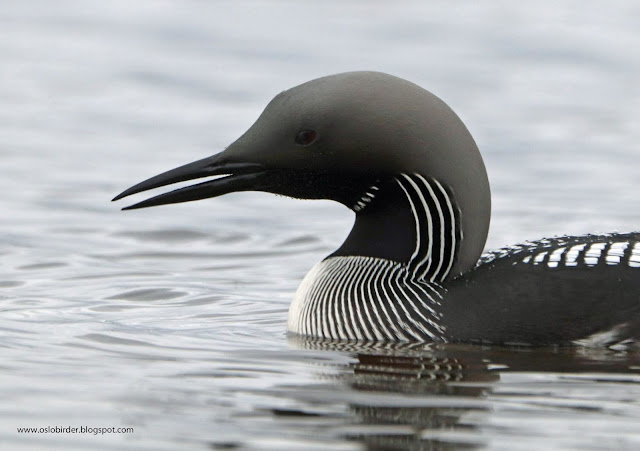 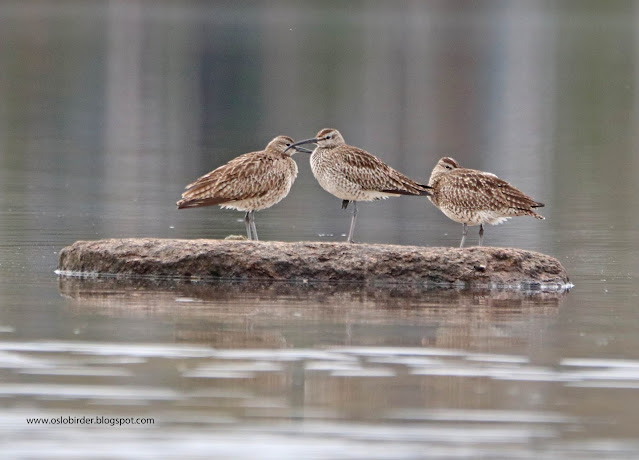 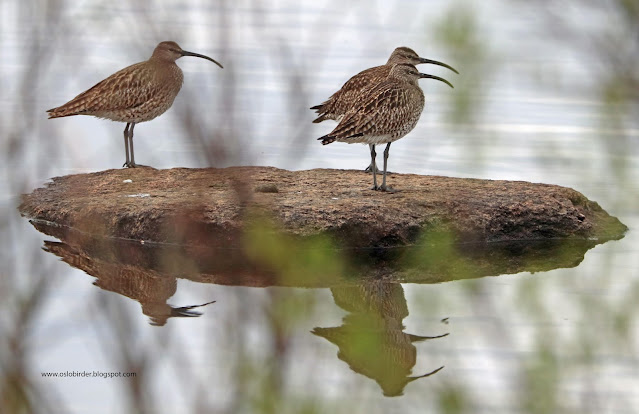 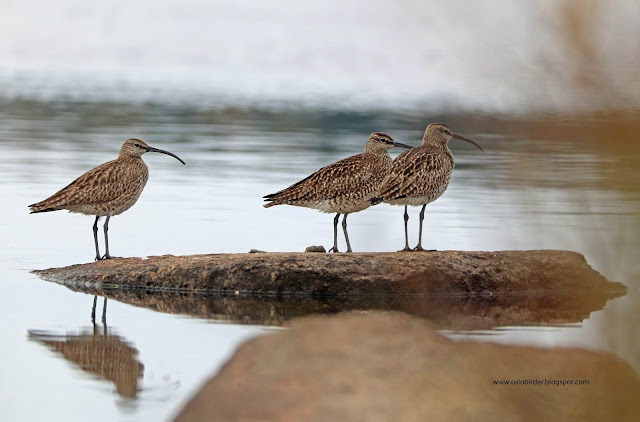