Yesterday I had high expectations for migration in the fjord and planned to meet Per Christian early doors at Huk where we would watch flocks of migrating ducks, divers, waders, terns and skuas. I awoke later than planned and did not get there until 06:30. Rain and a lack of birds soon told me that once again this spring there was a large gap between my expectations and reality. PC arrived at the car park 10 minutes after me and just a couple of hundred meters before he got to me by the sea he saw a Golden Oriole fly in front of him!! Despite me getting there just a couple of minutes after he saw it we could not refind what would have been an Oslo and Norway tick for me. I feel this sums up how my spring has been.

We did watch the sea for a couple of hours but apart from a flock of 15 Red-throated Divers and a Hobby we saw next to nothing.

Today is 17th May which is Norway’s national day. With Corona restricting how many people could meet up plus it raining I suddenly found that I had some free time mid afternoon. I went to check up on another Long-eared Owl nest I know about and again found a youngster already out of the nest. A quick SMS meant that 20 minutes later and I was guiding to these birds (working on a bank holiday!) and will be able to do so for a while yet as they should hang around the same area for quite a while. Nearby I stopped at a flooded field and found it be full of birds. Six Temminck’s Stint topped the bill with 30 Wood Sand, 6 Common Sands, 1 Green Sand, 4 Little Ringed Plovers, 3 Ringed Plovers and a Greenshank providing a good number of migrant waders. There were also a massive 6 pairs of Lapwings with 5 on nests and one with two recently hatched young. There were also many Yellow Wagtails plus Wheatear and Whinchats. This all gave me a renewed faith that the spring is not over and maybe the next week or two will still produce something big. 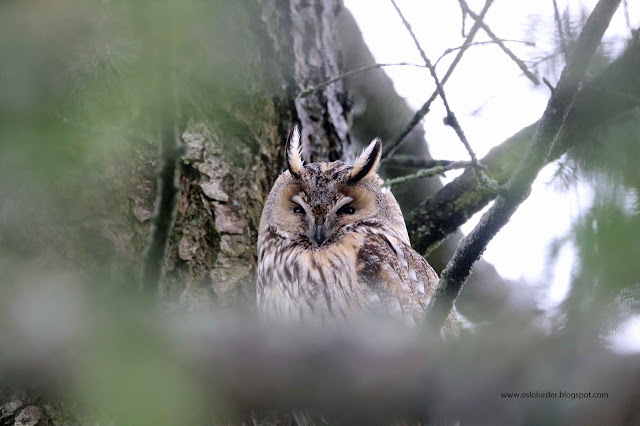 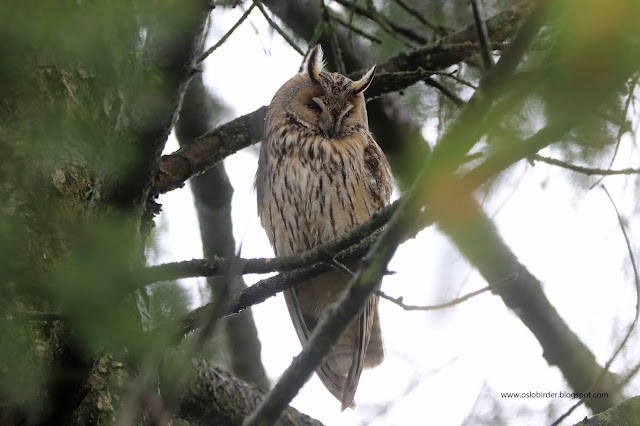