The Return of the OSLO birder

I’m back in business as the Oslo rather than Holidaying Birder. Yesterday evening I was carrying out an organised count of the waders at Årnestangen which involved getting soaking wet, bitten by mosquitoes (although far from as bad as it can be) and seeing an exceptional variety of waders – 23 species! Today I was guiding Kean from the Michigan and showing off the best Oslo has to offer in a morning at the end of July.


The 23 species of wader I had yesterday is a personal record out there and not one that has been bettered on many occasions I would think. The vast majority of birds were adults in breeding plumage and there were a number of high arctic waders with their distinctive red hued plumages. The light in the evening especially on a cloudy day is OK for searching with the scope but as always out here birds are distant and photos are appalling. I really don’t want to find a rare peep out here as I don’t think it would be possible to nail the ID and definitely not possible to get useful photos. Anything rare should be nice and large! As I was conducting a wader count I had permission to walk out in the area but even though this allowed me to come closer to the birds the distances were still too long. None of this really detracted from a great three hours. Highlight was an adult Red-necked Phalarope, a bird I have been seeing a lot recently but which is a true rarity around Oslo and seen far less than annually. This bird was feeding on the mud alongside other waders and Teals and acting very differently to the birds I have enjoyed on their breeding grounds. Here is the total list in approx. terms of decreasing scarcity:


10.   Little Stint 2 (both adults but at the two extremes of colouration with one very orange but the other only have a weak orange wash)


Årnestangen is recognised as a very good place for waders but it is only when there is heaving rain storms early in the autumn that this variety of species turns up. There was little other than the waders to see with much smaller numbers of ducks and no evidence of passerine migration have kicked off. Raptors out at the watchpoint were limited to 4 Ospreys although as I drove down the hill to the car park I had a mini Falsterbo experience and in the course of 1 minute had a family party of 4 Kestrels, a Buzzard and best of all a ringtail harrier which unfortunately I could turn into nothing rarer than a very worn adult female Hen Harrier but this was only my second record this year of the species and is an early autumn record in these parts and probably a sign of a failed breeder due to the low rodent numbers in Southern Norway.

Today I guided Kean to Fornebu and Maridalen. With the late spring and summer there were no passerine migrants to be found but a few migrant waders had arrived at Fornebu and a lot of the breeding birds had young and were making a show of themselves. We had 59 species in total and a successful mornings birding was had. A family party of Marsh Warblers were the scarcest birds. These caused me a bit of a headache as one of the birds was making a Blackcap like teck call which would better suit Blyth’s Reed Warbler but on plumage all the birds seemed to be good for Marsh and checking a bit it does seem that Marsh Warbler do sometimes give this call.
These pictures won't be winning any pictures but give a feeling for how it is at Årnestangen

Godbye to the Cabin and the long drive home 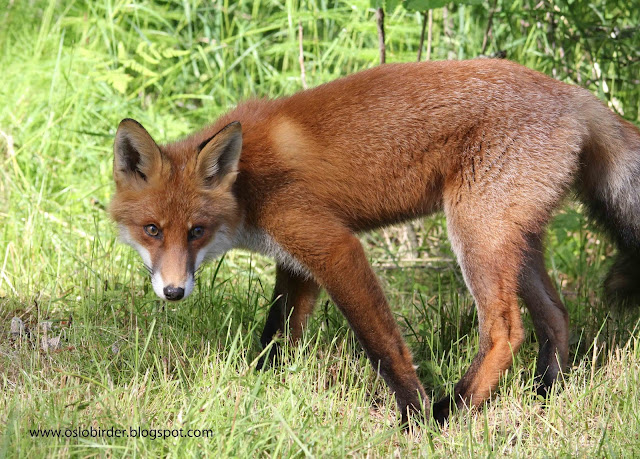 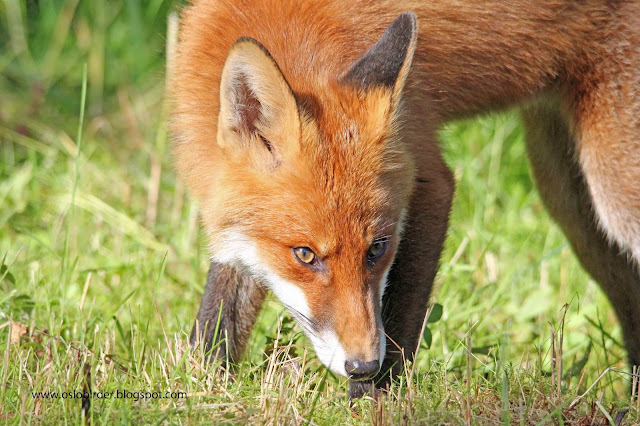 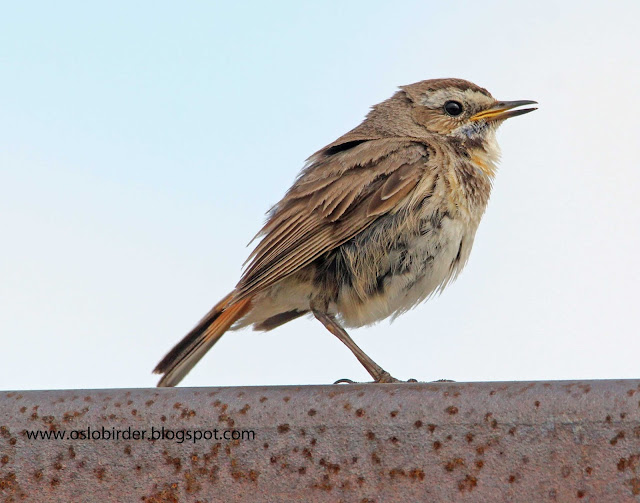 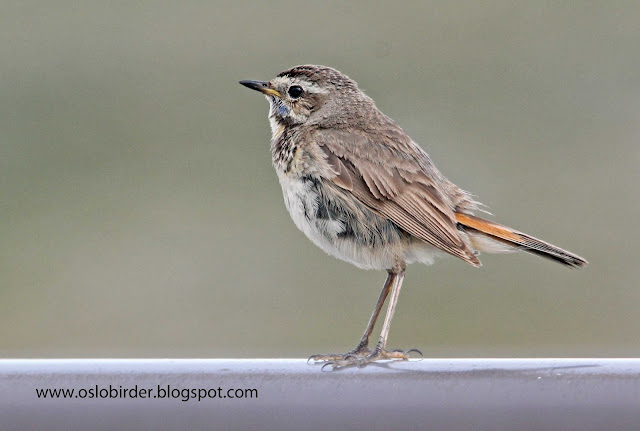 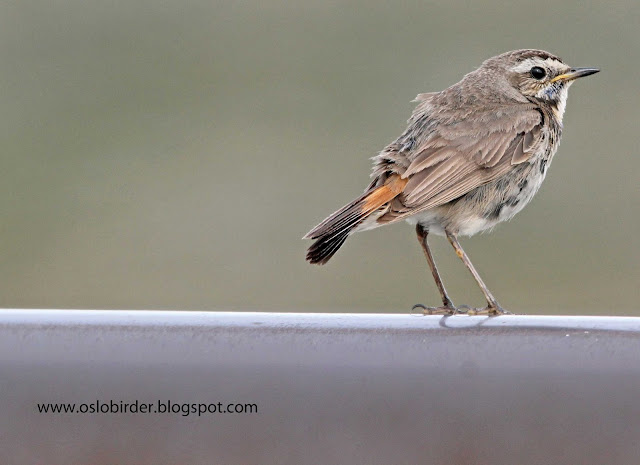 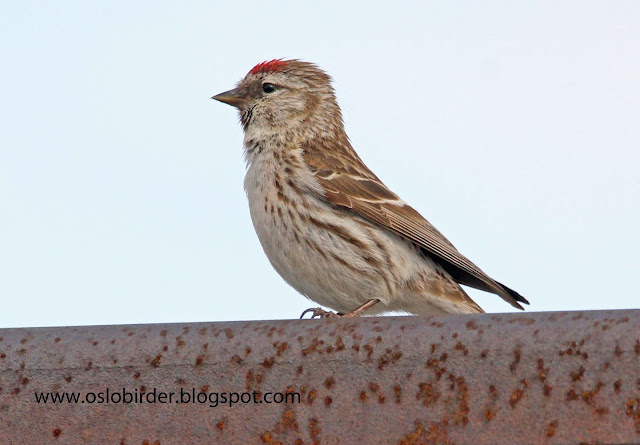 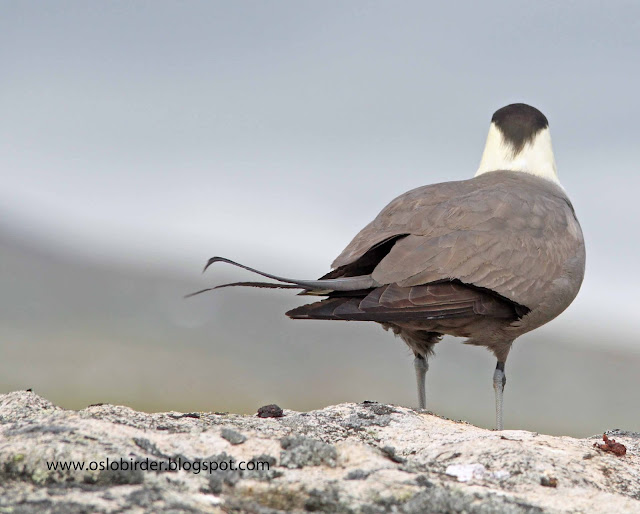 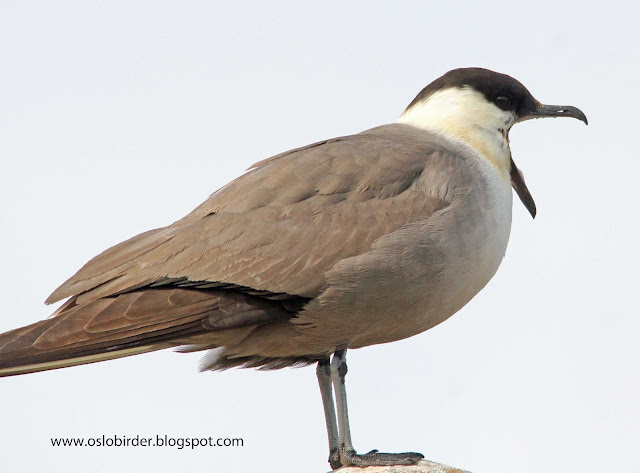 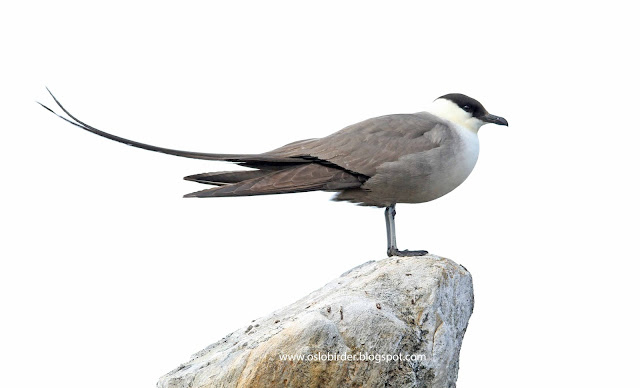 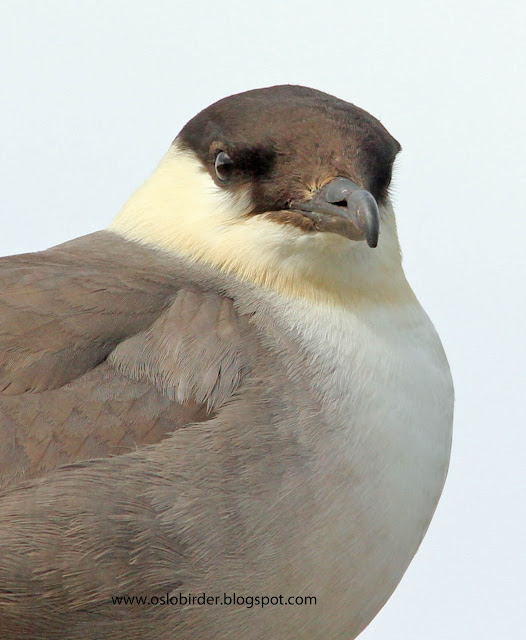 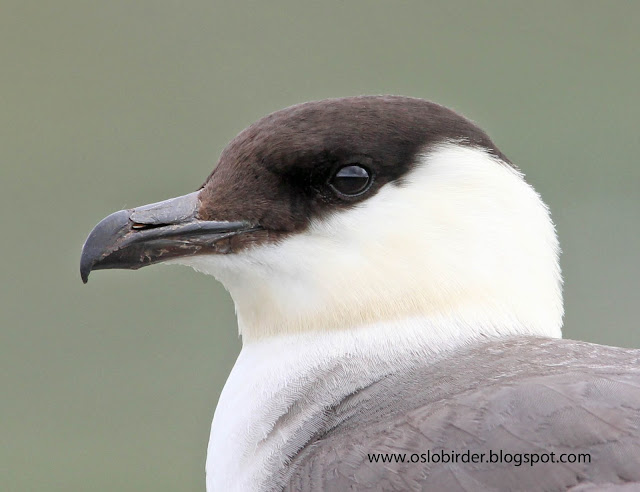 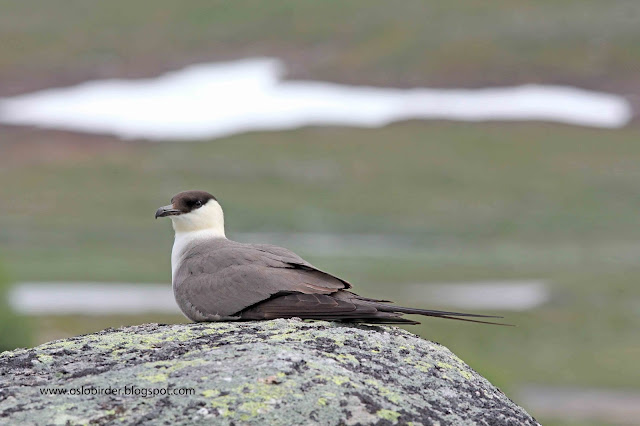 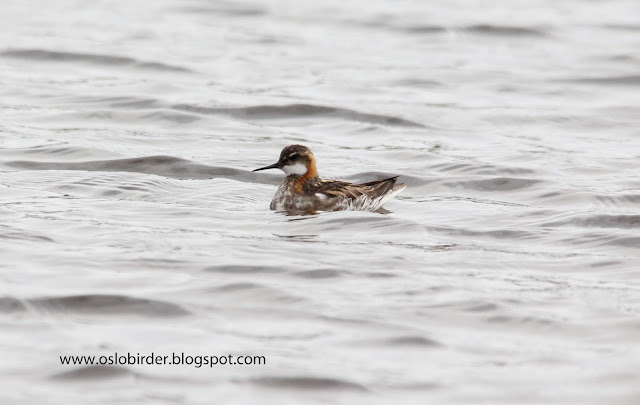 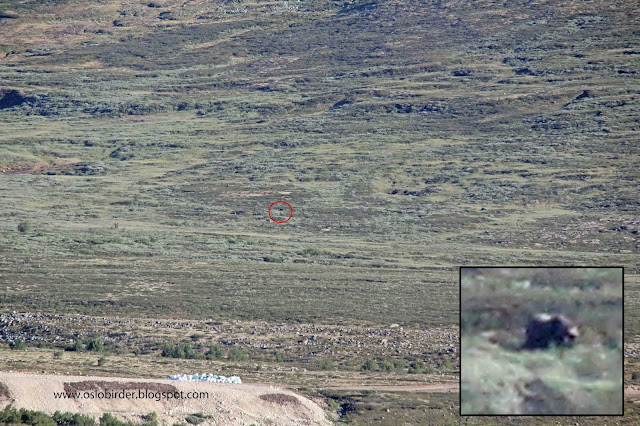 A new batch of varied pictures from Bodø and area (I am uploading chronologically). 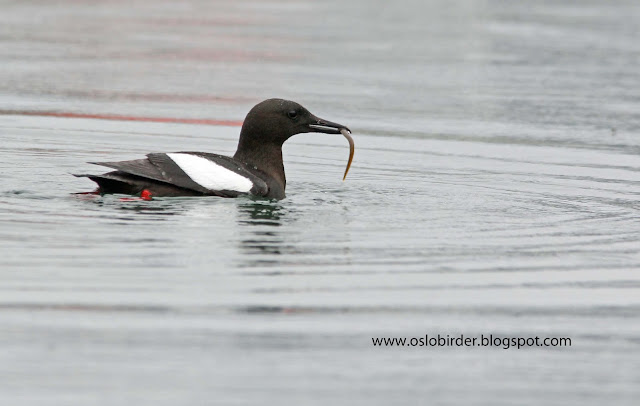 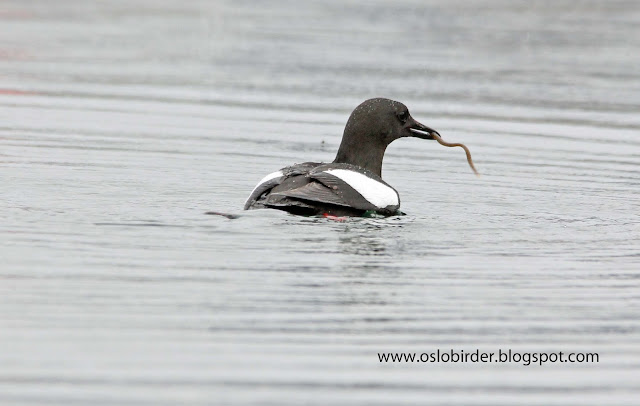 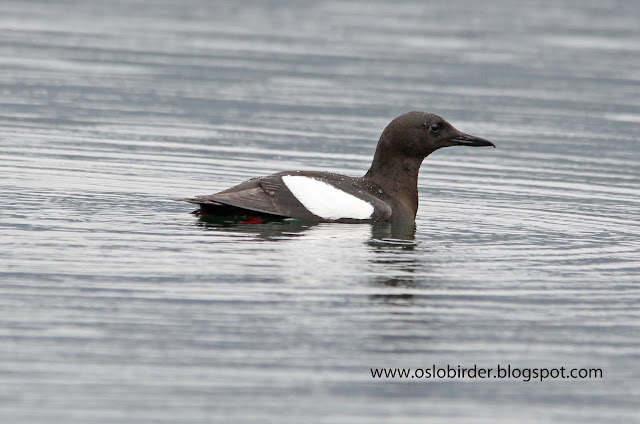 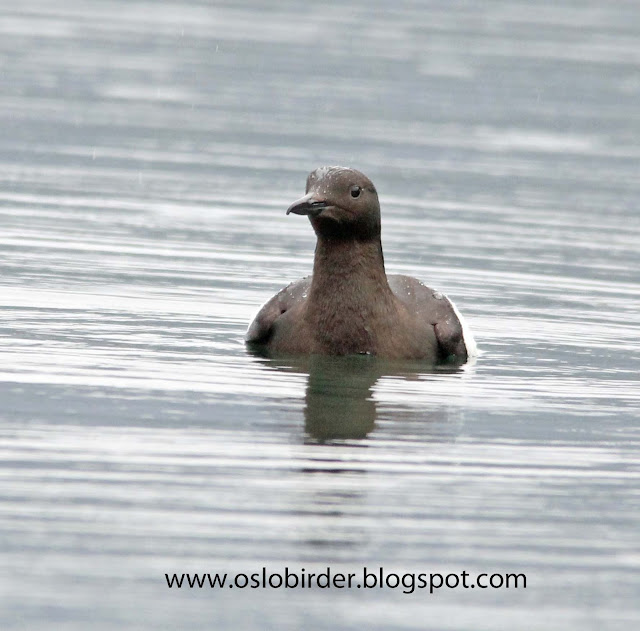 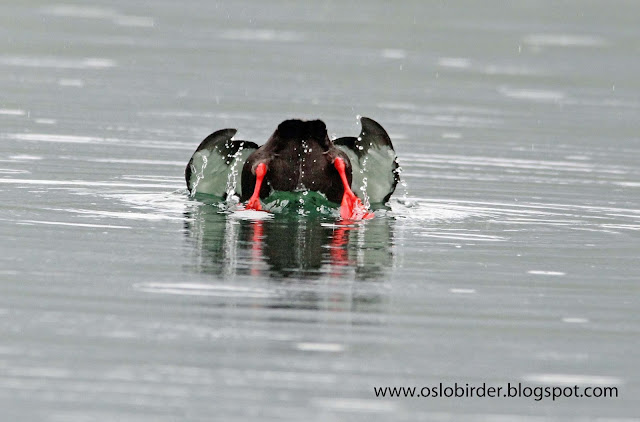 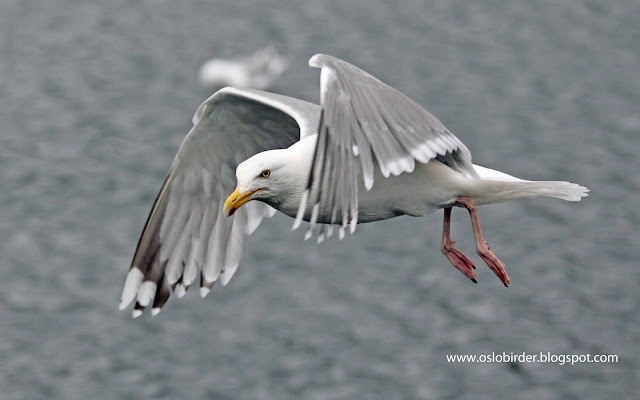 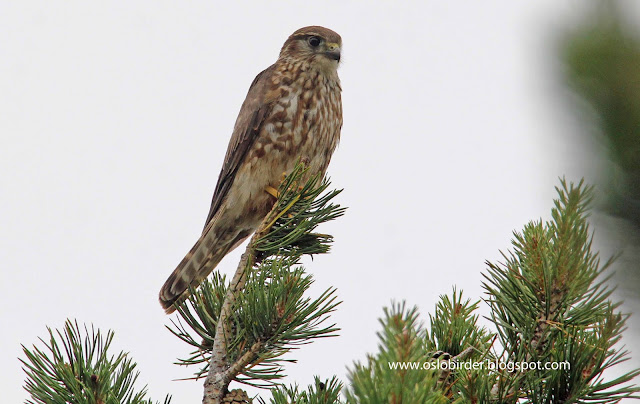 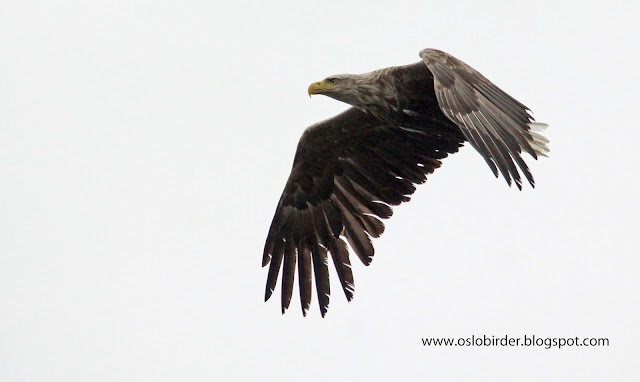 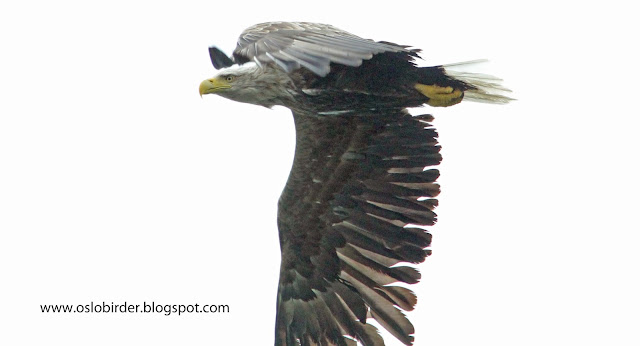 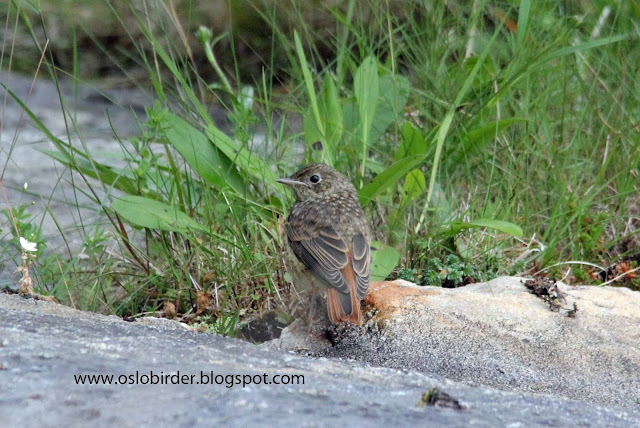