The last week of our holiday in the north ended up with one good bird. On a trip to visit relatives we passed the very bird rich fjord west of Fauske. Armed with only bins many of the birds had to remain unidentified but I did clock up Slavonian Grebe (horndykker), Red-throated Diver (smålom), Velvet Scoter (sjøorre) and Long-tailed Duck (havelle). When we got to the vast mudflats at the end of the fjord I was hoping for some waders especially as it was close to high tide which would make my job in locating them easier. I was very disappointed to only find Oystercatcher (tjeld) and a single Redshank (rødstilk) but kept searching and finally found a couple of roosting Ringed Plovers (sandlot) together with a calidris wader. I assumed it was going to be a juvenile Dunlin (myrsnipe) but something didn’t click and I moved in closer and was very happy to find an adult Broad-billed Sandpiper (fjellmyrløper). This species is recorded less than annually in Nordland county although it most likely does breed in the mountains. Seeing it on the mudlfats it seemed a very different bird to the mountain marsh runner of a month ago. As is nearly always the case when I have seen this species on passage it was together with Ringed Plovers. Quite why this is when the two breed in very different habitats is a mystery to me.

An area of fields and muddy beaches near the cabin has often held a few waders and especially a flock of young Ruff (brushane). This year there were no Ruff although it could be too early but I did have a flock of 13 Ringed Plovers which were all adults plus a single juvenile Dunlin alongside 14 Lapwing (vipe). The area here has a lot of potential in my eyes but is as far as I can see only visited by me on a couple of occasions each year. I also had a flock of 14 Cranes (trane) flying over plus 14 Greylag Geese (grågås) which were suitably wary as these are proper wild geese.

Back in Oslo it is the delights of autumn wader migration that await in the coming weeks. 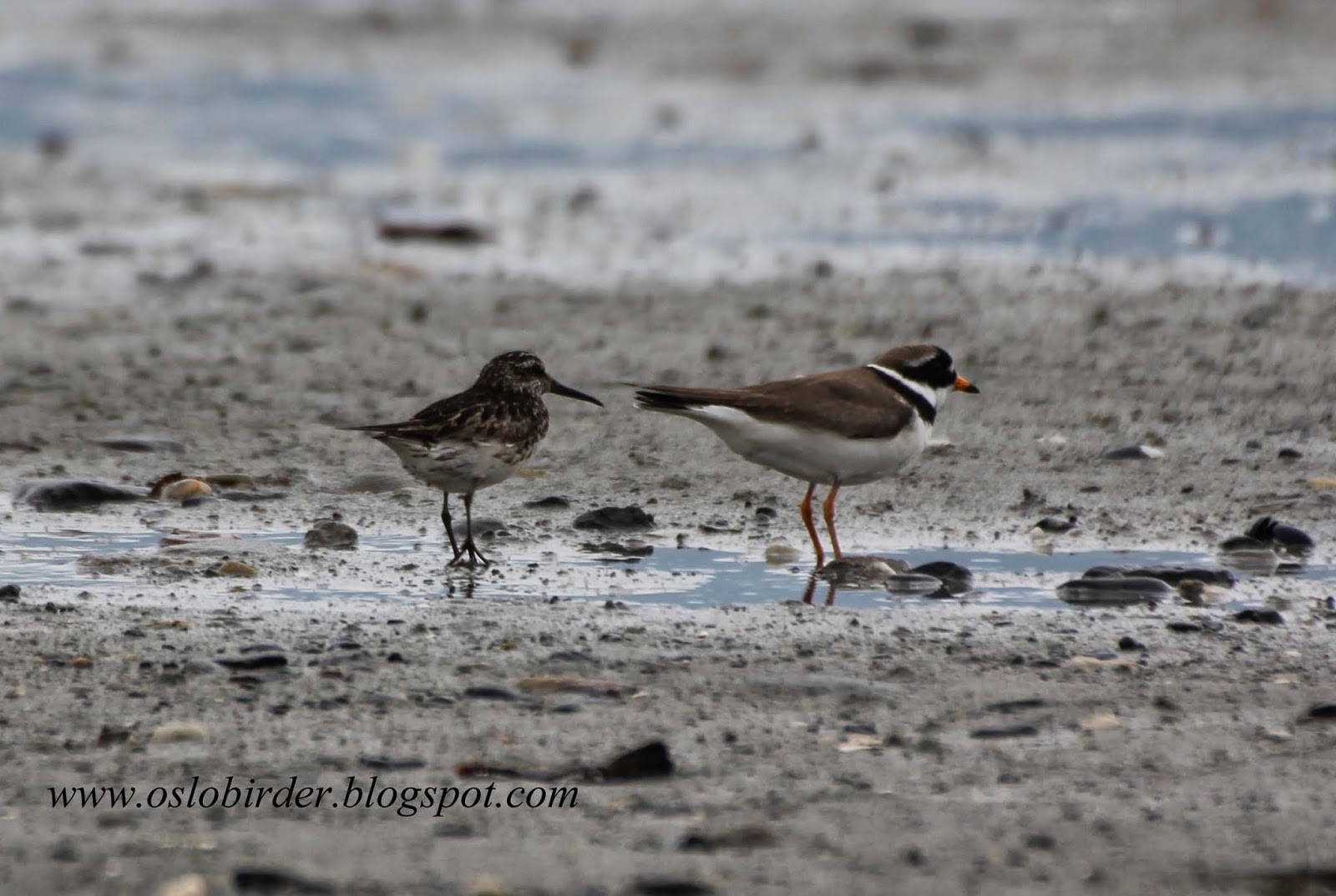 
We are whiling away the summer at our cabin near Bodø, north of the Arctic Circle. Temperatures have hit 30C (in the shade – no kidding!) and it is over 20C in the sea. Birding has been just an incidental activity and I have spent more time in our newly acquired rubber boat trying my fishing luck – so far I have only managed to feed the family on one occasion when a decent sized cod was careless enough to take the lure although I have had a number of fish that were small enough to deserve a second chance.

There a number of “comic” terns in the area and I have always had problems in deciding what they are which I eventually concluded is because both Arctic (rødnebbterne) and Common Tern (makrellterne) are breeding here. That I am losing my touch though came with a small breeding colony that I found and was able to observe through bins. I convinced myself they were Common Terns but the pictures show them to be Arctic. My only defence was that it was overcast and difficult light conditions...

I have seen Arctic (tyvjo) and Long-tailed Skua (fjelljo) and a migrating flock of Cranes but strangest sighting must be this White-tailed Eagle which seems to be missing a major part of its wing rather than just moulting some feathers. It flew without any problems and as can be seen was able to catch food.

Here are two videos of the Great Grey Owls that I filmed in June. The first is proper video whilst the second is a sequence of still shots put together. It is best if you choose the highest quality option in Youtube.

A little bit of Maridalen


Back for a few days in Oslo I paid my first trip in a while to Maridalen. The hot weather we have had most of this spring and summer seems to have resulted in a very good breeding season for Swallows (låvesvale) and White Wagtails (linerle) with many youngsters to be seen. A single Common Rosefinch (rosenfink) showed itself and two singing Lesser Redpolls (brunsisik) are an indication of breeding which would be the first time here. I saw a single beaver and more disturbingly a family of mink which showed no fear of me – will it be ever possible to get rid of this disastrous introduced species?

Five adult Black-throated Divers (storlom) together on the lake were probably a group of failed breeders but a Red-throated Diver (smålom) that flew off with a fish is most likely breeding nearby.

Signs of a good breeding season can also be seen in the garden where broods of Greenfinch, Tree Sparrow, House Sparrow, Blue Tit, Great Tit and Fieldfare were being fed by parents today.


I am back in Beitostølen although this time is for our annual family holiday rather than birding. I have been so focused on family, relaxations and perhaps a few too many late night World Cup games that I haven’t even been up to see the Great Snipe again. As always here though there are birds to seen and around the cabin we have nesting Redstarts (rødstjert), Wheatear (steinskvett) and Redpolls (gråsisik). Walks in the area have also given us Hen Harrier (myrhauk), Golden Eagle (kongeørn), Dotterel (boltit), Cuckoo (gjøk) and Golden Plover (heilo) plus an adder at over 1000m (I had no idea they came this high) and Reindeer. 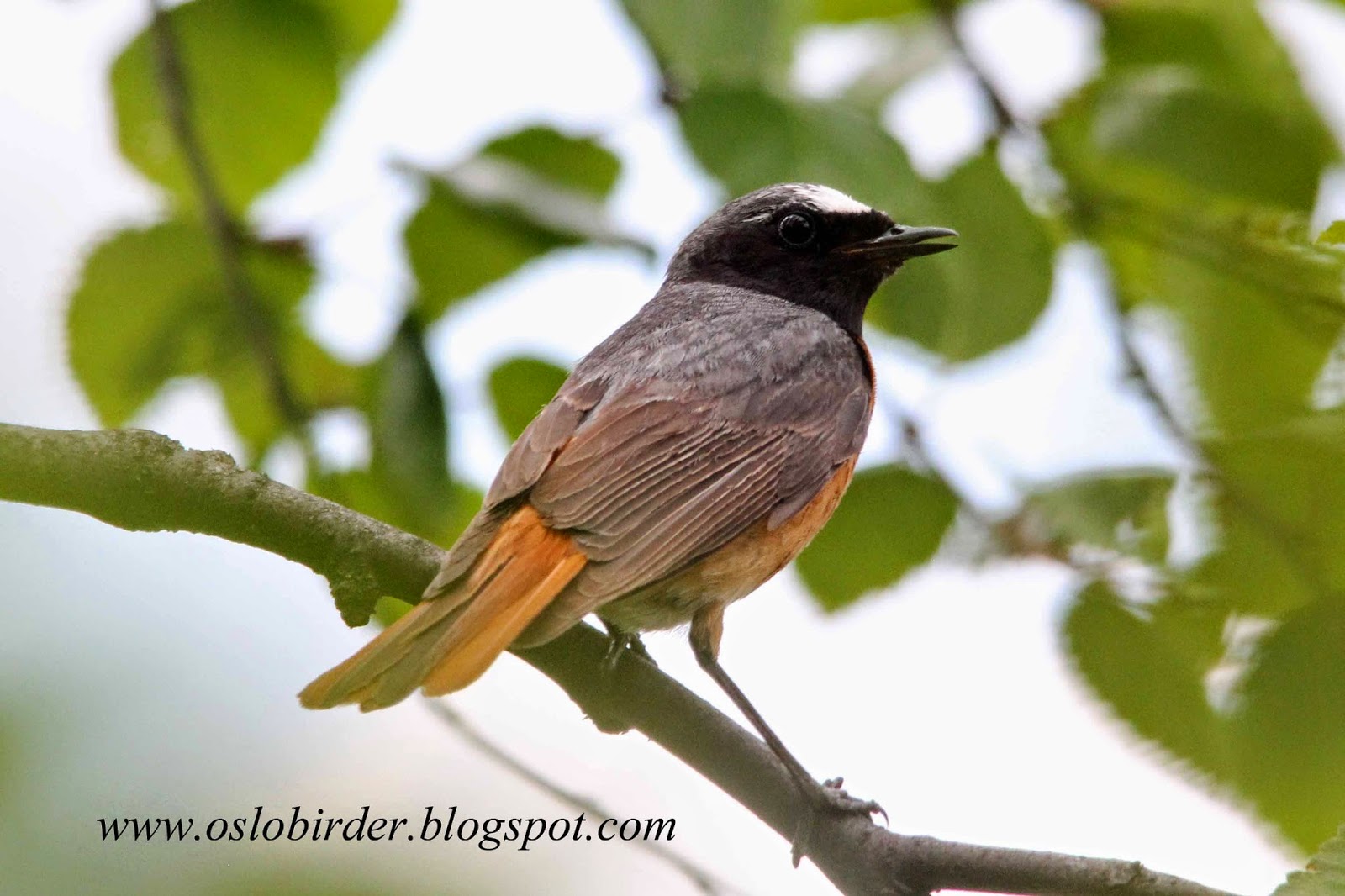 Here is a short video of the Water Rail baby from Fonebu a couple of weeks ago. Remember to choose max quality in Youtube when viewing. 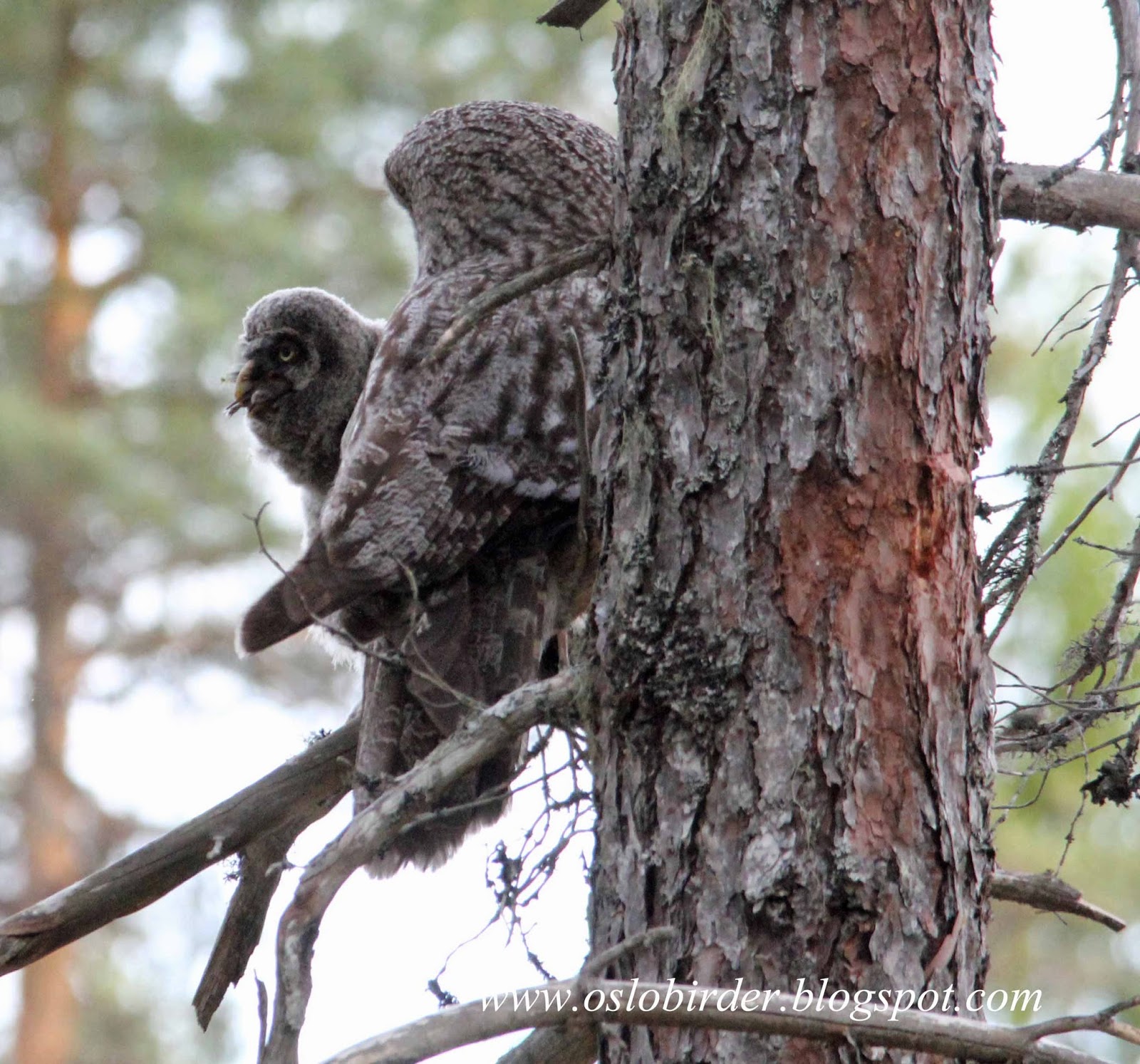 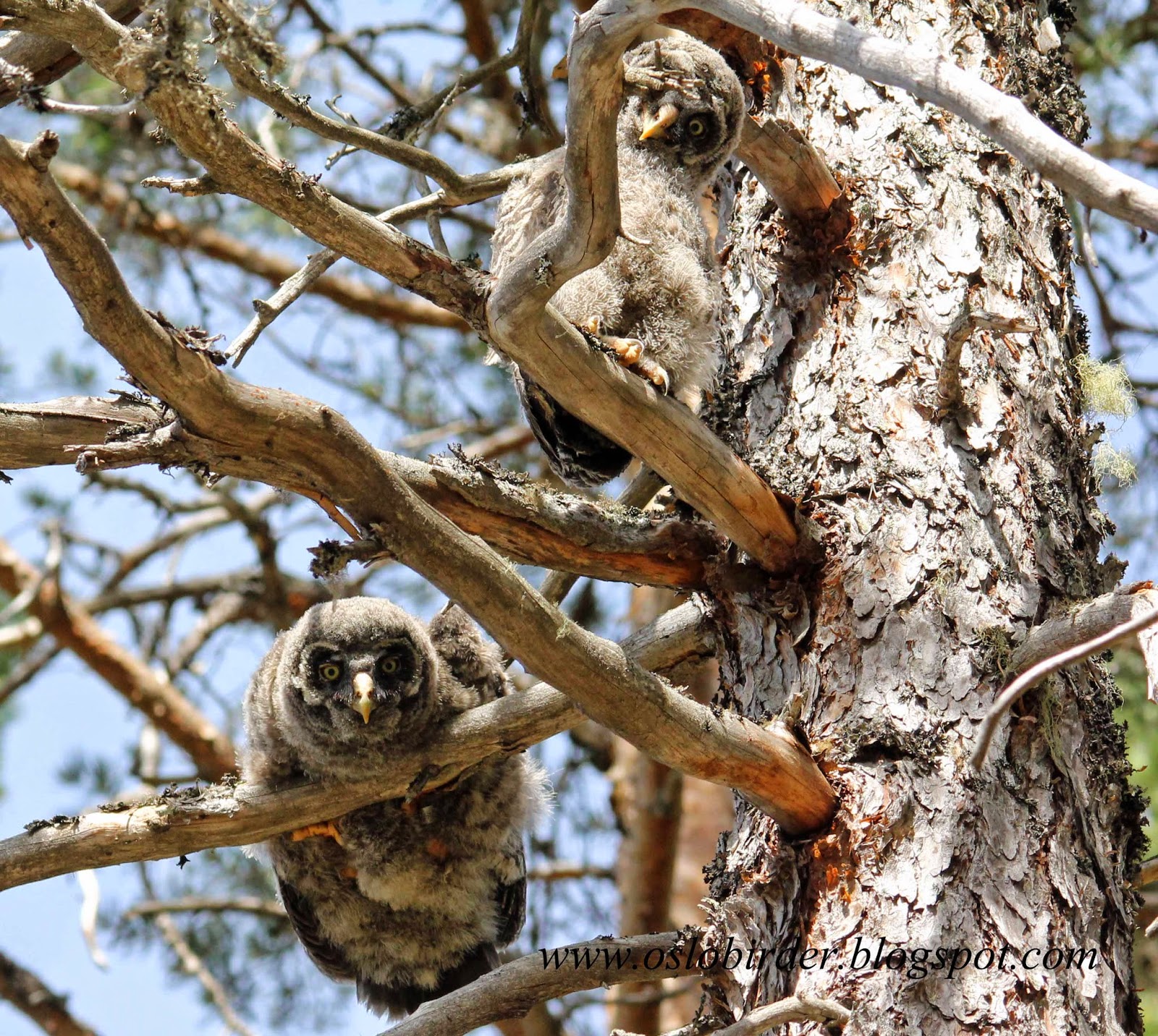 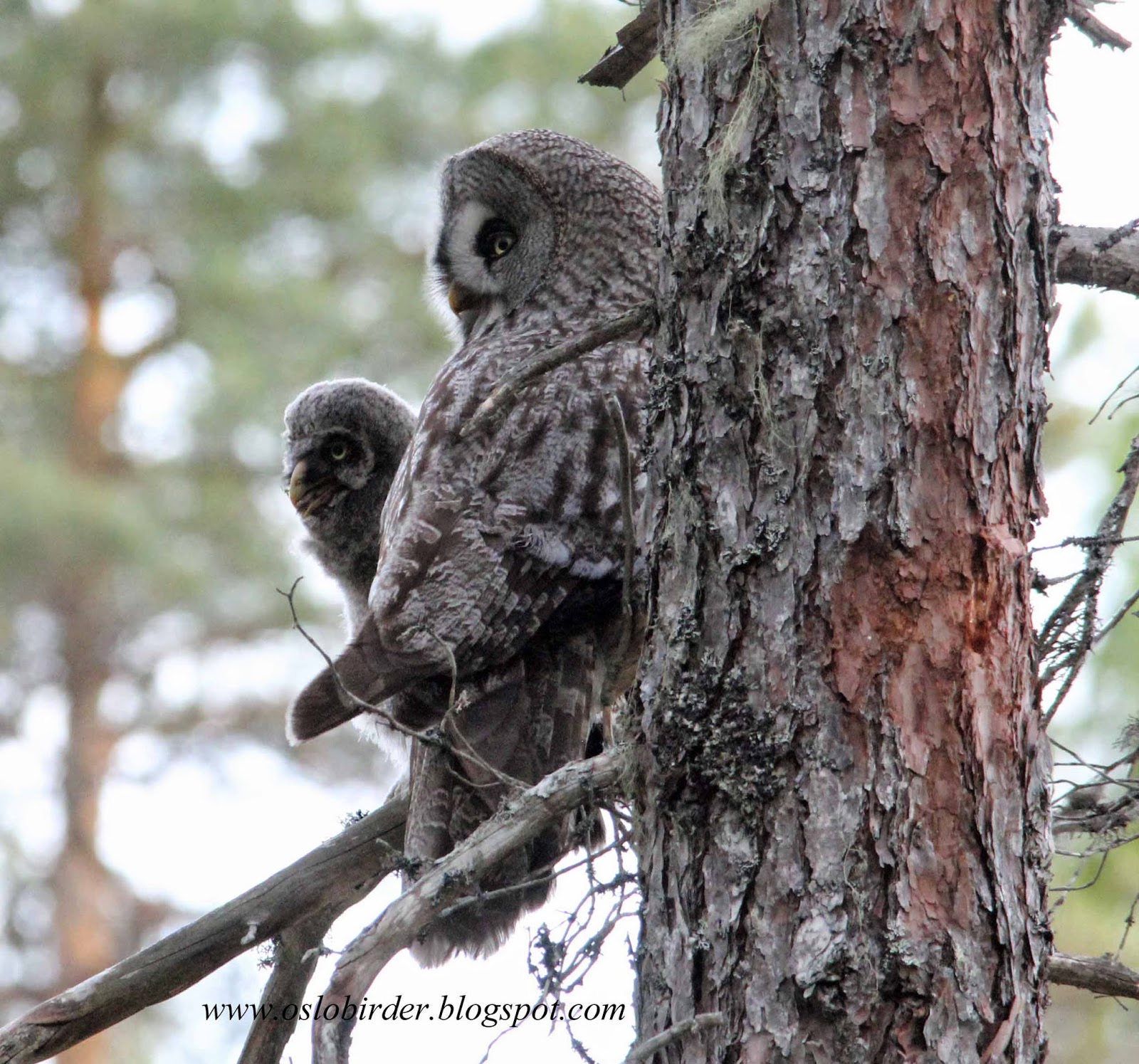 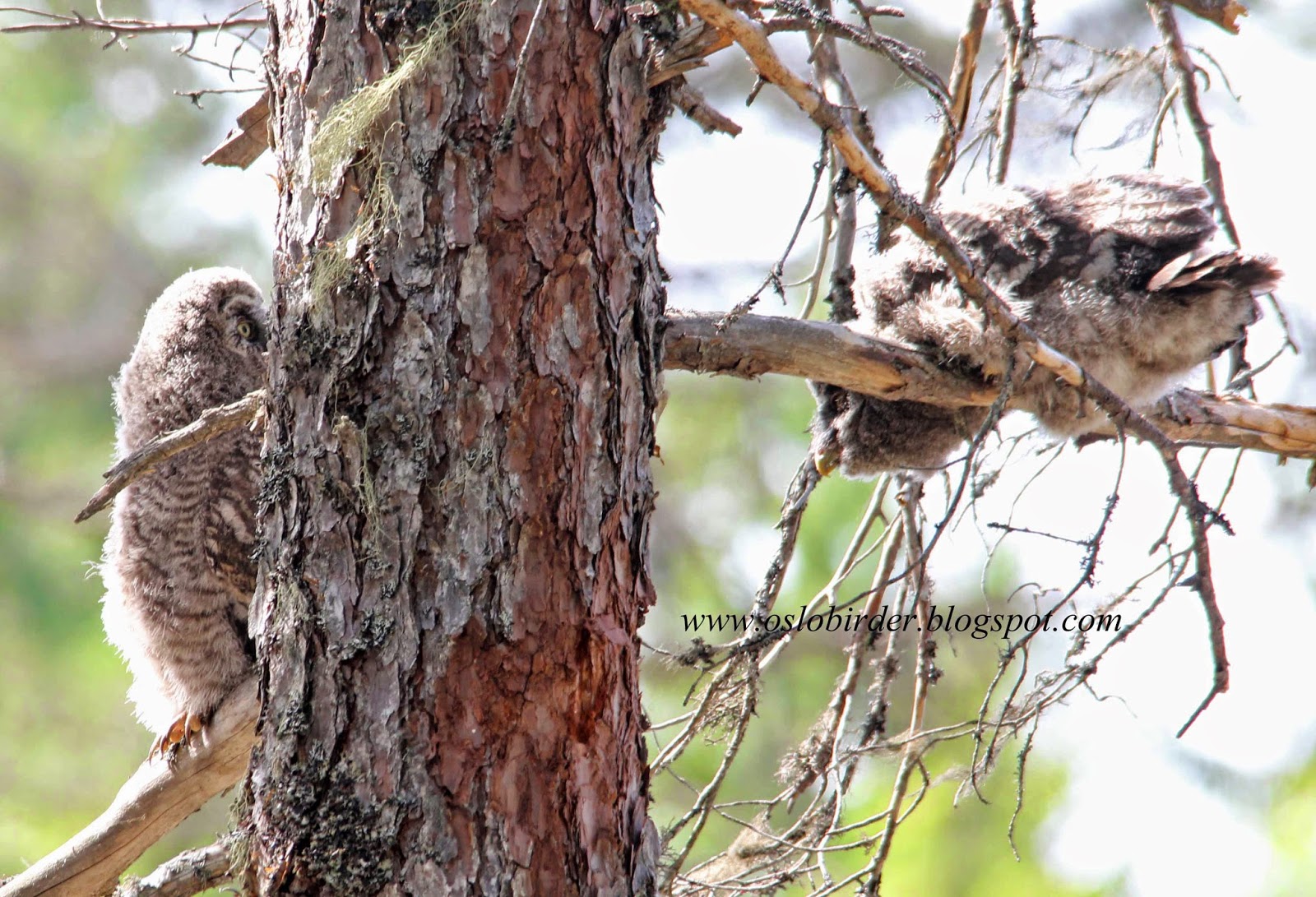 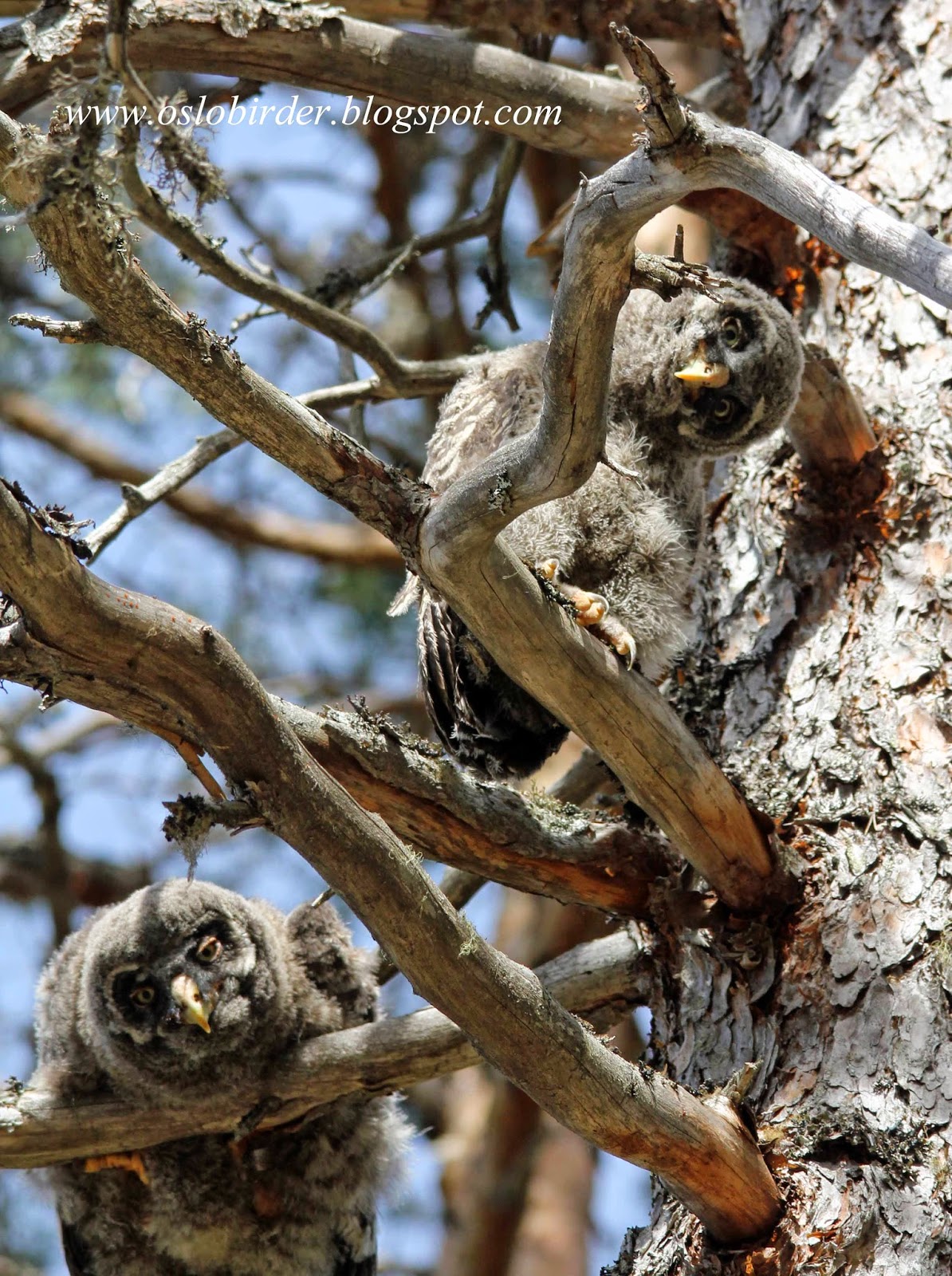