Lots of things are happening at the moment and blogging and sorting through pictures (and even worse video) is having to go to the back of the queue.

Since I blogged last I have managed some birding at Bygdøy on Tuesday morning where there had clearly been a seaduck movement in northerly winds (no wonder I can’t predict things) and there were a pair of Scaup alongside clearly fresh in flocks of Common and Velvet Scoter and Red-breasted Mergansers. These were of course not photogenic but for some reason I fired off a couple of hundred shots of bathing Wood Pigeons (the inner togger is clearly trying to get out).

None of this movement reached Maridalen but when the sun came out there was suddenly a movement of raptors. I had 7 species with 4 migrating Honey Buzzards the highlight and a good count in a Norwegian context.

In the evening I guided for owls and the Long-eared showed exceptionally well with both adults exposing themselves and the difference in size and colouration between the two being easy to see. Tawny Owls were harded to find but eventually scolding Blackbirds led us to an adult perched high in a tree.

Yesterday was also about owls but this time I was being guided. At a very secret location I got to see nesting Great Grey Owl. I will just post a couple of pictures now and have a much fuller post later in the yea but the day was absolutely fantastic and I am grateful for the trust shown in me (these birds will NOT be possible for me to guide to).

A day spent in the deep forests of mid Norway always gives a lot and other birds seen included my first Red-backed Shrikes of the year with a pair and another male already on territory, singing Cuckoo and Parrot Crossbills which seem to be the only Crossbills breeding in southern Norway this year. General density of birds was surprisingly low though. We found a LOT of woodpecker holes in aspen trees (these are saved when there is a forestry work which there has been a lot of lately in Norway due to high prices for timber which I believe is driven by Swedish electrcity generation demands). My finger nails got ruined from scratching on many trunks but not a single owl stuck its head out. We surprsingly had hardly any woodpeckers either but did hear young Black Woodpeckers from one fresh hole and a female Goldeneye flying around calling by an old Black pecker nest presumably was using it).

We came across two Woodcocks whose behaviour clearly indicated they had young nearby (both gave a croaking call I have never heard before) and we found three tiny young that just lay motionless in the grass - fascinating!

Butterflies were also flying with 7 species. Holly Blue (vårblåvinge) and Green Hairstreak (grønnstjertvinge) were new for the year. A white sp. seen from the car looked to be a Wood White (skoghvitvinge) which is a species I have only seen a couple of times but had vanished once I stopped and got out of the car. Dragonflies will also start distracting me soon😊

I have only had a chance to glance at my pictures so here are just a few to wet the appetite. 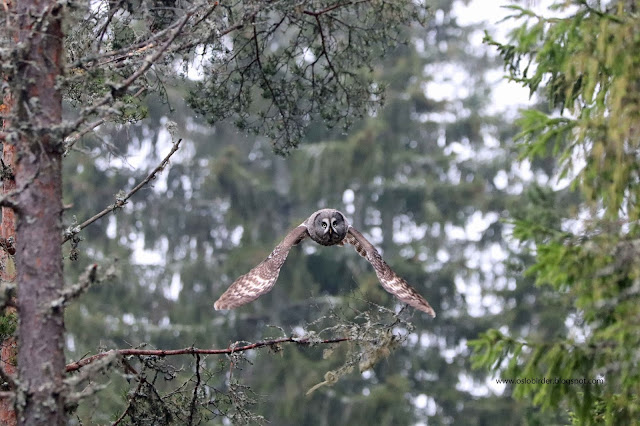