Rain but no birds

Yesterday saw my best ever encounter with Hazel Grouse. I have probably written that a number of times now and even though I never think it can get better it does! I had the male singing at head height less than 5 metres from me 😊 and at times he was clearly only 2 metres away as I could not focus the camera! I have an enormous number of photos and videos to go through so will have to come back to them later, but not too much later.

Otherwise, the day was rather disappointing. With southerly winds and rain in the afternoon I had a hope that a number of birds would arrive but that wasn’t the case. Tomorrow though could be very good. 8 Wigeon on the lake were the first of the year and there had clearly been an arrival of Willow Warblers but raptors were completely absent and there were no new waders (in addition to Lapwing I just had a couple each of Green and Common Sandpiper).

Unfortunately the farmer at Skjerven has ploughed the Lapwing field without seeming to have found and protected the Lapwings nests. This is the first time I can remember him not doing so and a few years of this could be the end for the species in the Dale. The ploughed field did provide an abundance of worms though which the Lapwings and many gulls were feasting on. 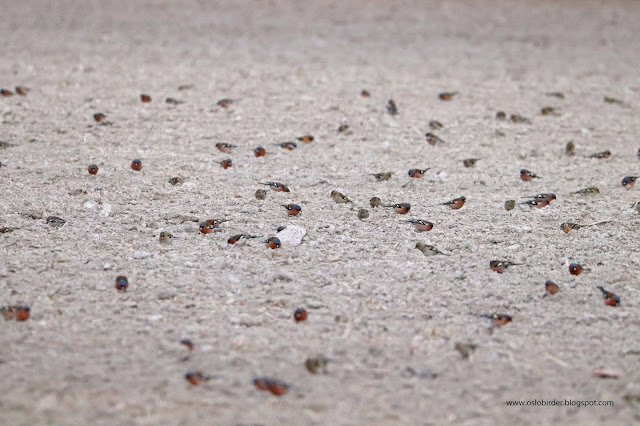 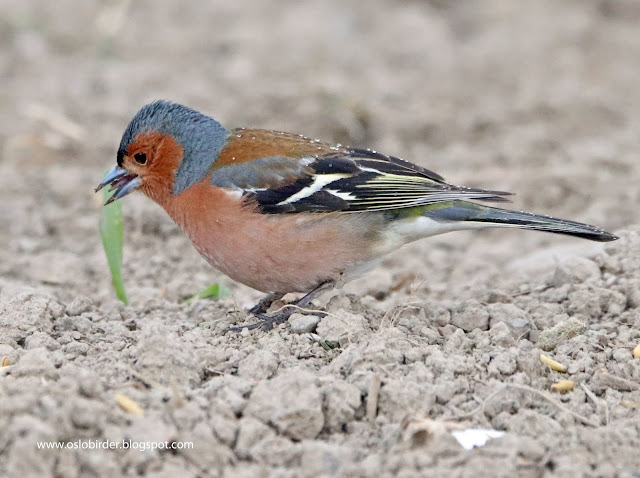 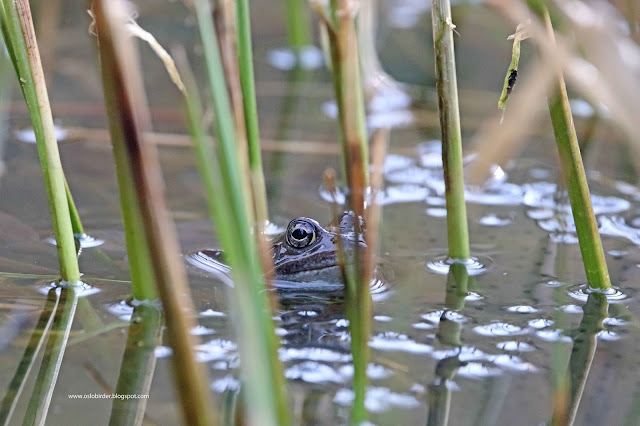 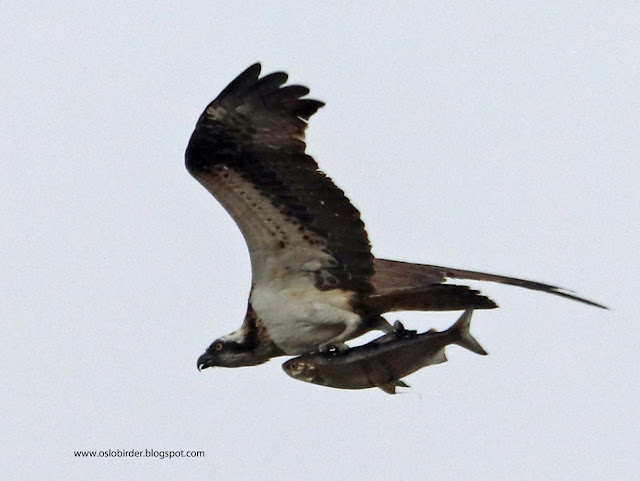