Conventional (Rix) wisdom said that today would be a goooood day. Overnight clear skies and southerly winds changed early morning to easterly winds, low cloud and drizzle. At this time of the year this is the weather that brings the big falls of waders in Maridalen. That I did not see, or hear, a single Greenshank, Wood Sandpiper or Golden Plover is nothing other than bizarre. It also illustrates how delayed migration is this spring and the chance of that mega day when everything comes at once just increases.

There were birds though and there had been a small arrival of diving ducks. Pairs of Common and Velvet Scoter were good with Velvet being a less than annual species here. I am inclined to believe that 22 Tufted Duck were not the same as the 20 seen yesterday as they were flying around a lot and looked newly arrived. A single Whimbrel was the only obvious migrant wader although 6 Common Sandpipers together may have been migrants rather than birds that will breed around the lake. The sound of a drumming Common Snipe was very welcome and it is good to know that the species remains as a breeding bird in the Dale.

My first Redstart of the year headed the passerine list and I had a Yellow Wagtail and Wryneck for the second day running and 3 singing Blackcaps were my first of the year in the Dale but otherwise they was not a lot to see and only 2 Wheatear says everything. A pair of Lesser Redpolls were my first sighting of this (sub)species this year and show how bad it is for finches (I still have only noted Siskin 4 times so far this year).

It was a raptor though that takes the prize for Bird of the Day with a 2cy Marsh Harrier patrolling the waters edge in Nesbukta as though it was an Osprey (which I didn’t see today) before flying off south over the lake. The species is barely seen annually in Oslo and even less frequently in Maridalen so was a good bird although the Velvet Scoters are actually rarer in the Dale.

The lack of waders today is even stranger when compared to the situation at Svellet. I was there yesterday evening and saw 23 Greenshank and 25 Wood Sands whereas this morning the reported totals have increased to 340 and 130 respectively (which is still just a fraction of what they will hopefully be quite soon). 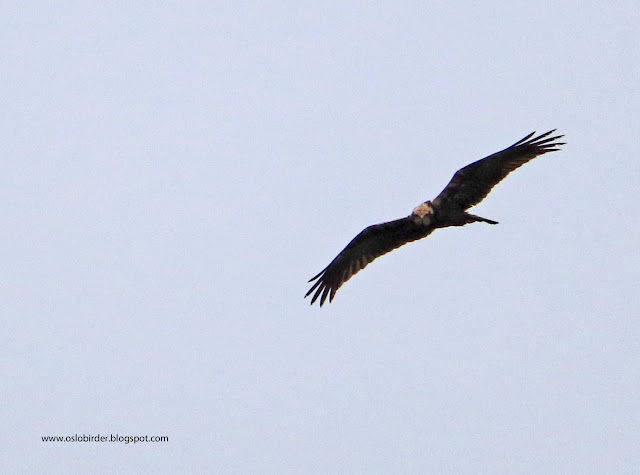 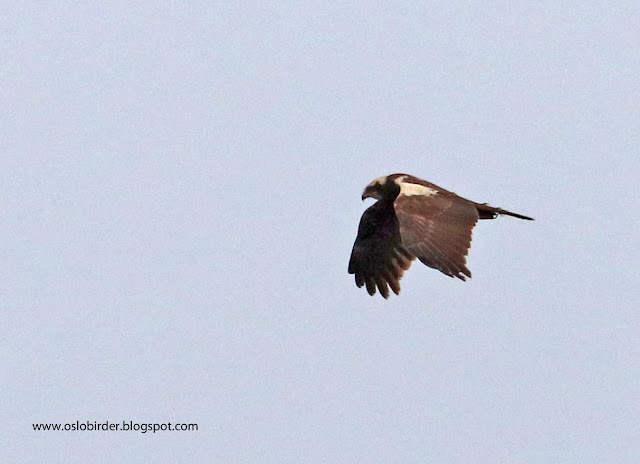 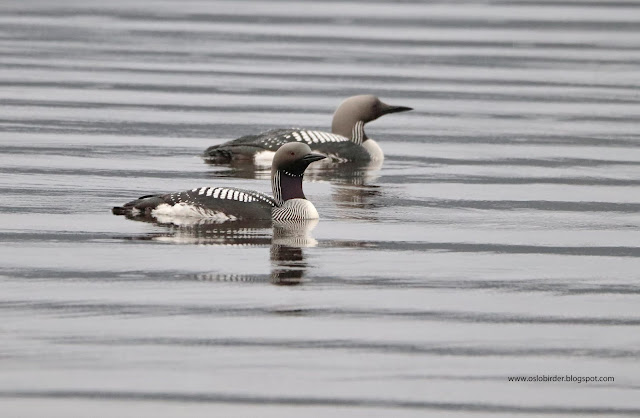 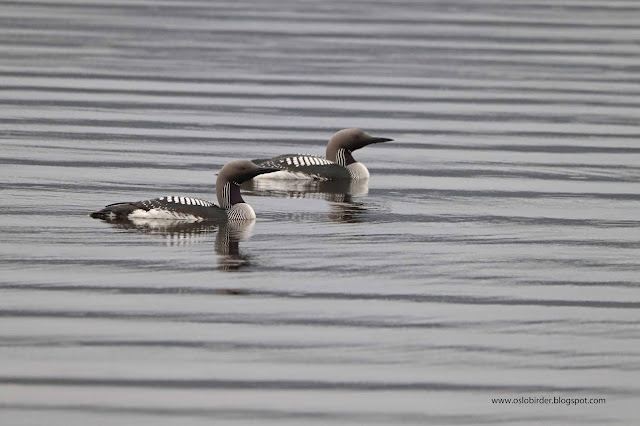 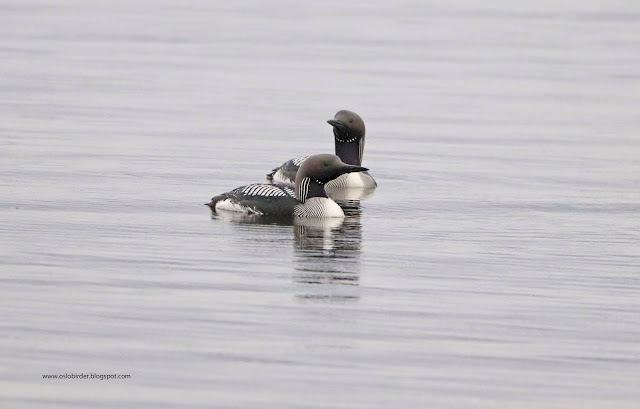