It has been a few days since my last posting and the days have been passed in a mixture of family time, dog walking, and bird, dragonfly and butterfly watching in roughly that order.
I have had to exercise the dog far too much for my liking which has rather gotten in the way of the last three activities but we do make a good team at times. We have had some rather exciting birding with close encounters with interesting breeding birds but I will wait a bit before blogging about these. Rarest bird was an Arctic Tern on Maridalsvannet that hung around the whole of Tuesday hawking insects. I reckon it to be a late spring migrant on its way to breeding grounds in the mountains but we are just getting to the point where the first autumn migrants of some species (mostly waders), often failed breeders, are turning up.
I have had a few new butterflies and dragons for the year and despite my better intentions keep adding new moths to my list (not difficult when you have avoided them like the plague before). One particularly exciting moth enlivened a night time trip into Maridalen that revealed zero birds of interest (not even a singing Marsh Warbler) – an Elephant Hawk-moth somehow found its way into the car and was making a right noise buzzing around behind me. I sensed it must be something large and was hoping for a hawk-moth of some kind so closed all the windows and managed to catch it. Although not a rare species it is one I have been hoping to see for a long time so I was well happy!

I finally got to see the full picture regarding Lapwing nesting and there are three pairs with young. Two pairs have half grown young (3 + 2) and the pair which had three newly hatched young last week have dwindled to first 2 and then today just 1 young. Things though are still MUCH better than I feared less than a month ago. 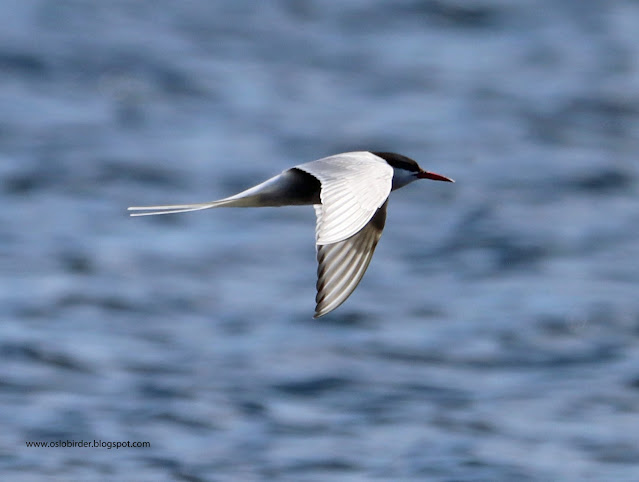 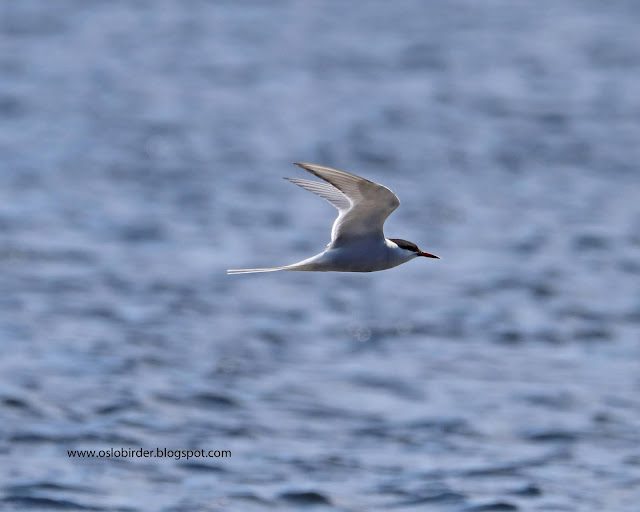 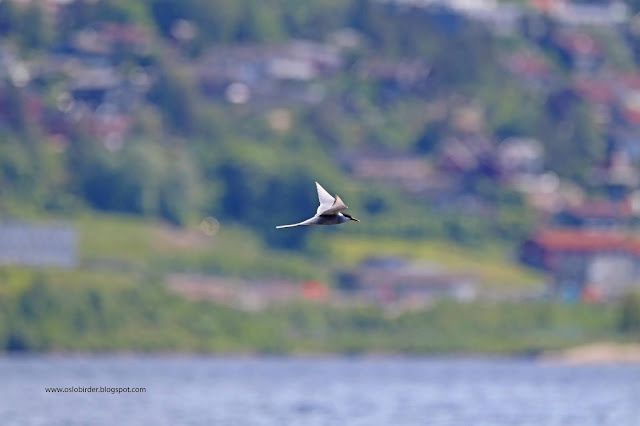 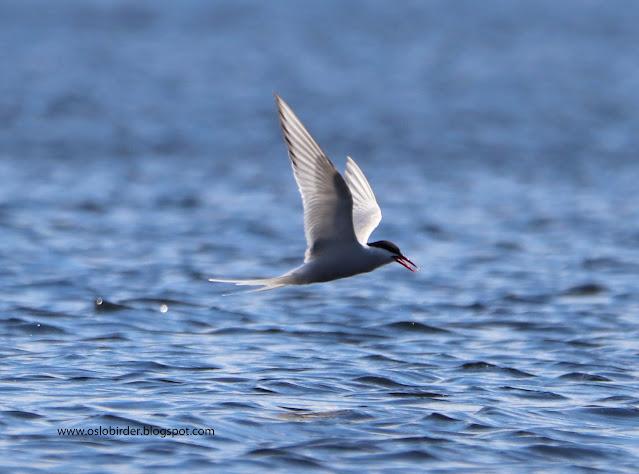 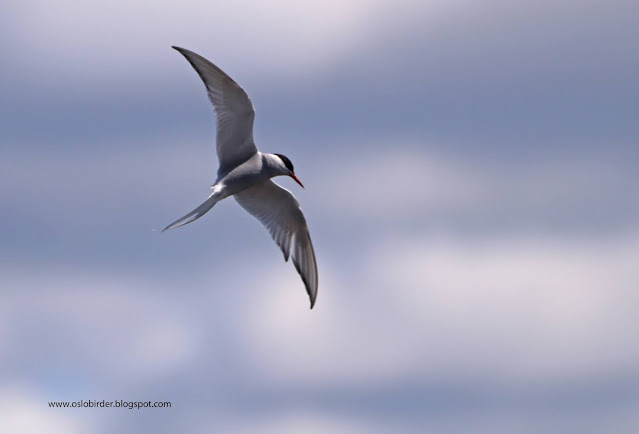 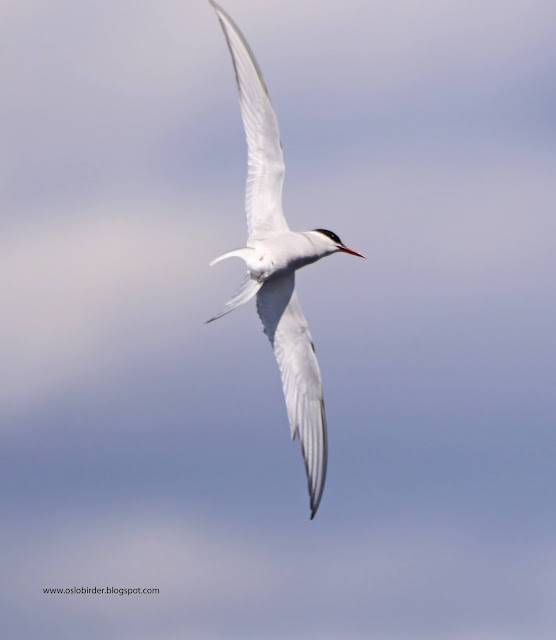