Finally, after over 21 years of birding in Maridalen I have seen Dunlin there and not just one but three! It has been on the cards with the low water levels this year but after not seeing any on my trip to the islands on Monday I feared that it was too late for them in the Oslo area. Thankfully though I was wrong and now I feel there is even a chance for more and perhaps a Little Stint. They were with a Ringed Plover so it was really quite wadery 😊

It was a good day in The Dale on many counts with Sunday’s Coot still present (only the fourth record), a Pintail, a Parrot Crossbill and late Tree Pipit and Wheatear. I ended up with 56 species (see eBird checklist) and the only disappointment was just two raptors on a sunny windless day when I had thought there would be more.

The Dunlin is my fourth Maridalen tick of the year after Garganey, Arctic Skua and Black Tern and takes me to 204 species. Obvious missing species now are Moorhen, Little Grebe and House Sparrow but hopefully my next new species will be something much rarer. 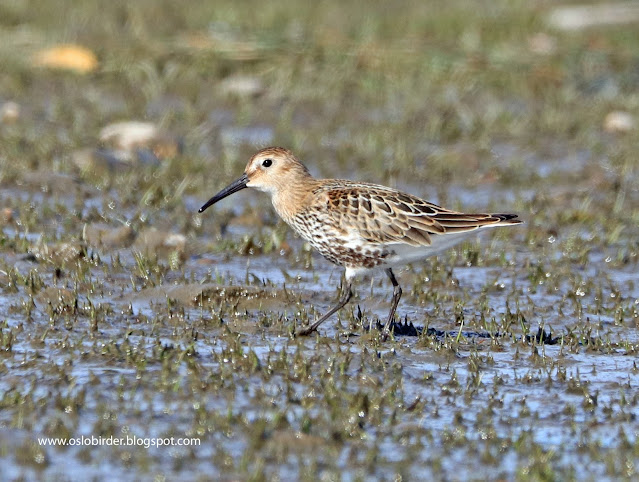 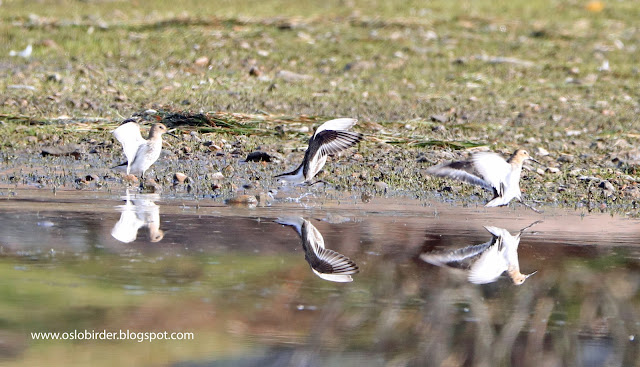 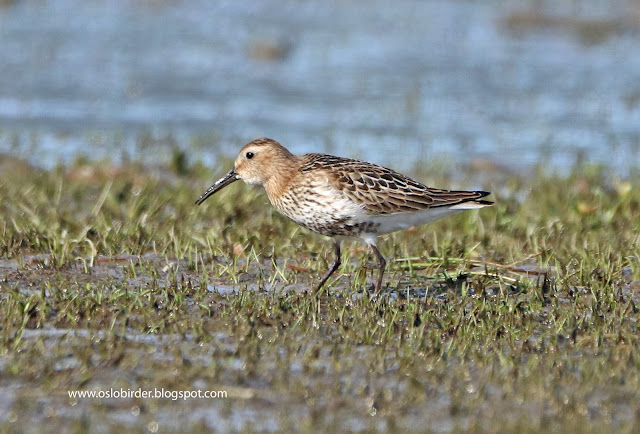 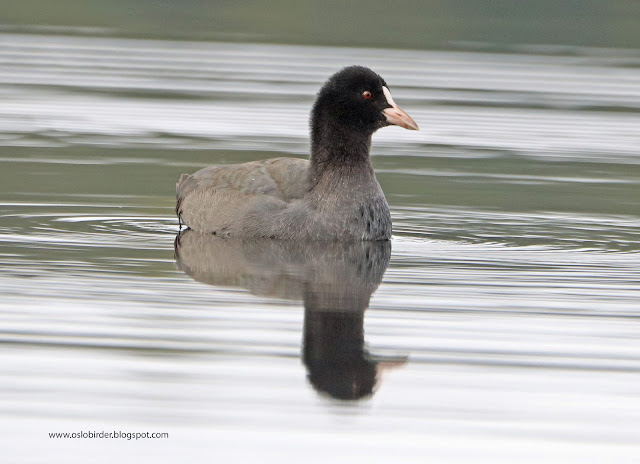 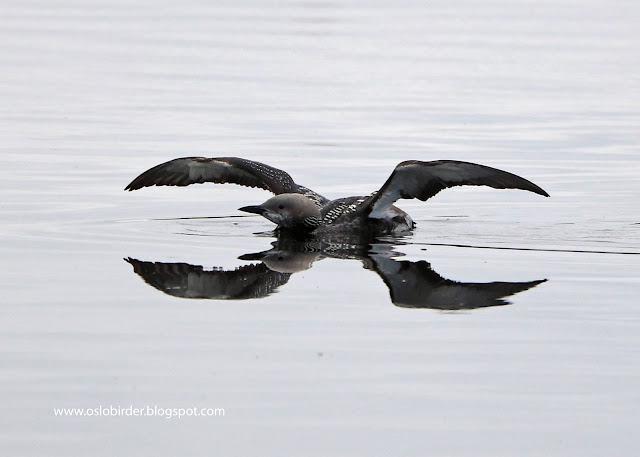 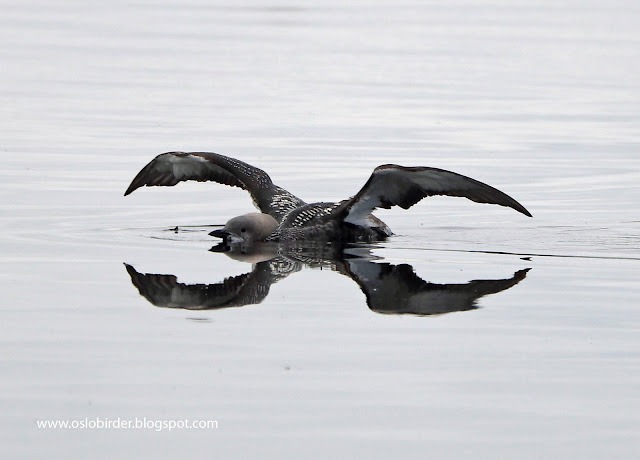 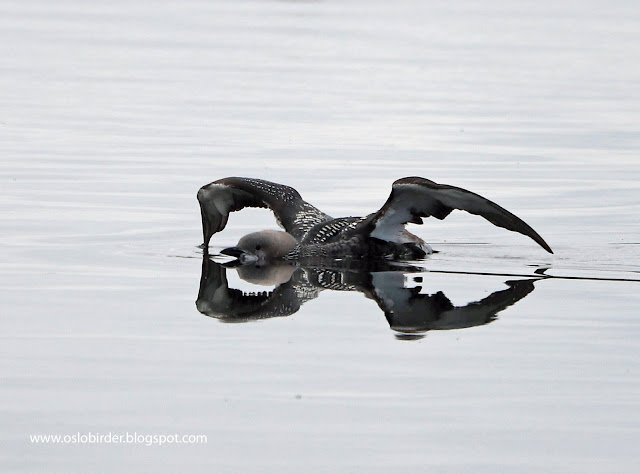 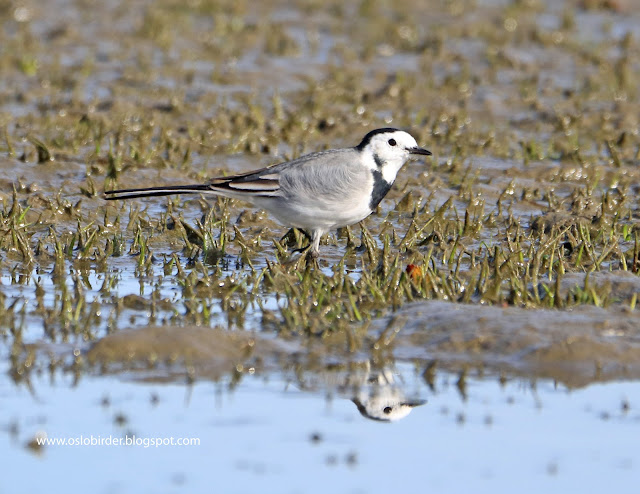