Butterflies deserve their own post for 2022 and I will also use the opportunity to summarise the total number of species I have seen in Norway.

I added 7 species to my Norwegian list which now stands at 67 species out of a total of 101 species seen in Norway (as reported in Artsobservasjoner). One species that is on both these lists is the Long-tailed Blue I found in 2021 and which is the only record that may be a wild individual but I do not think it has been officially added to the Norwegian list yet (although I must admit to having no idea who keeps the official list and how this is done). I am quite proud of my butterfly list as I have made few visits to sites purely for specific butterflies and most of my records come from local sites such as Maridalen, Fornebu, Beitostølen and around the cabin in Bodø. I have photographed every species bar one and that species, Poplar Admiral (ospesommerfugl), is perhaps the most distinctive species we have in Norway and one that is regular around Oslo so should not evade the camera for long.

1.   Northern Chequered Skipper (svartflekksyyger) in Oslo at a known site 2.       Norse Grayling (nornens ringvinge) near the cabin in Bodø at a new site 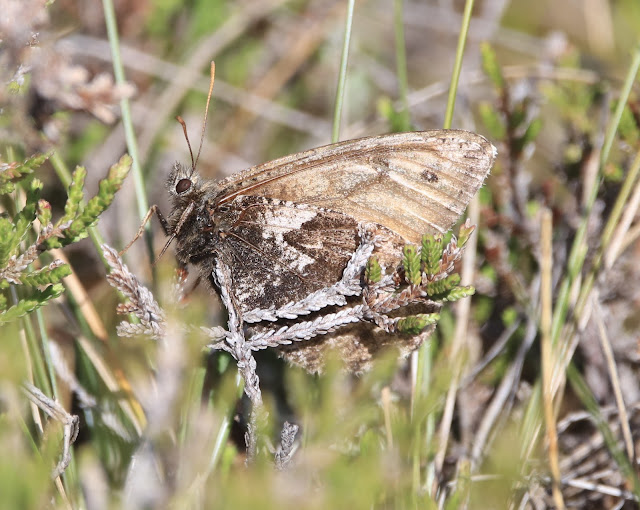 3.       Alpine Grizzled Skipper (polarsmyger) near the cabin in Bodø at a new site 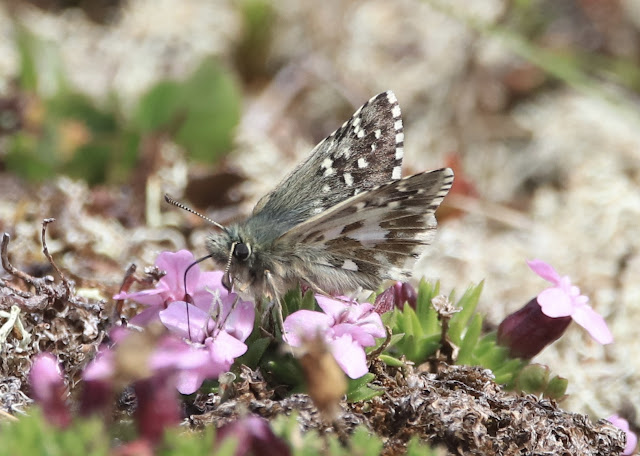 4.       Pale Arctic Clouded Yellow (polargulvinge) near the cabin in Bodø at a new site 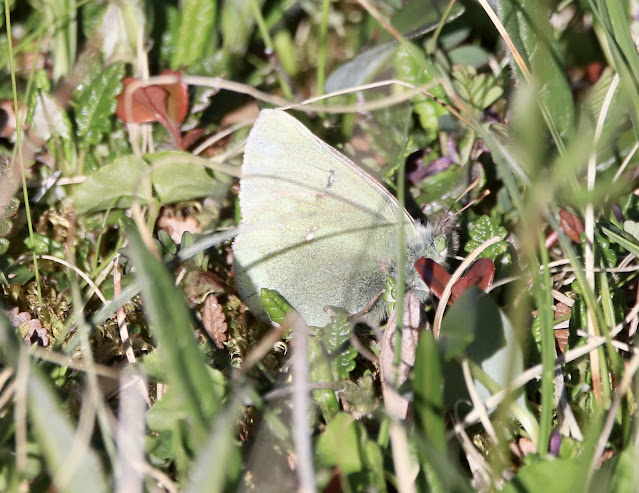 5.       Northern Clouded Yellow (mjeltgulvinge) near the cabin in Bodø at a known site 6.       Thor’s Fritillary (tors perlemorvinge) near the cabin in Bødo at a new site 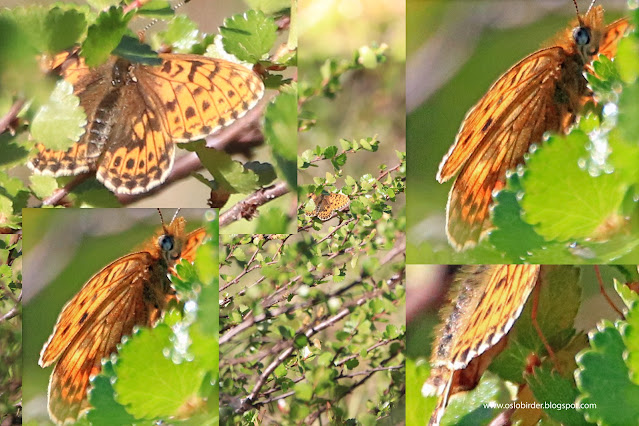 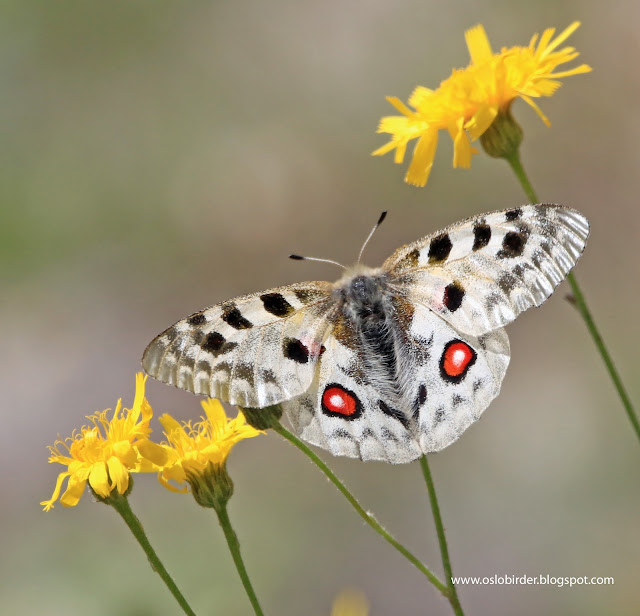 My other species are as follows: 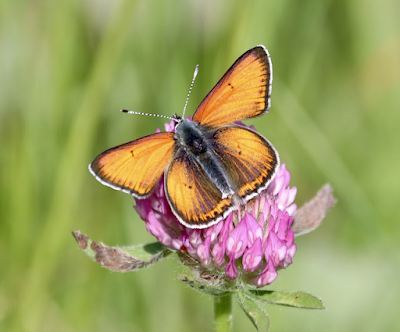 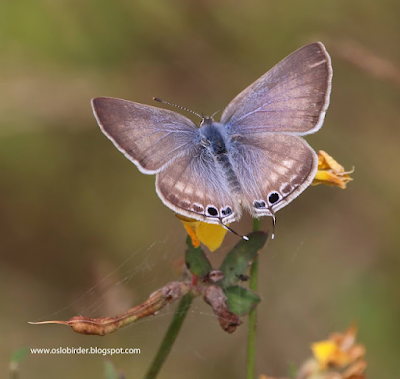 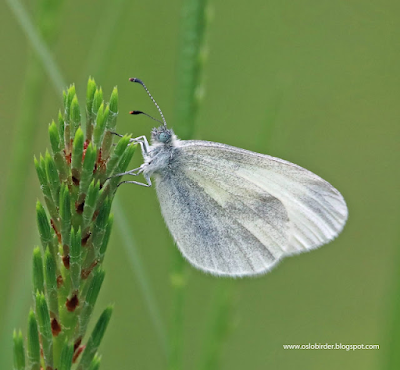 What will I see in 2023? There are two species that I have previously had on my list but have now removed and both of these are relatively common so I should manage to see them: Meadow Brown (rapssommerfugl) and Northern Wall Brown (bergringvinge). Otherwise I have hopes to find some more scarce northern species around Bodø and Lapland Fritillary (iduns rutevinge) still tops my wish list.

I am still avoiding moths except for large day active ones and Hummingbird Hawk Moth was added to my Norwegian list with two very cooperative individuals seen in what was perhaps a record invasion. 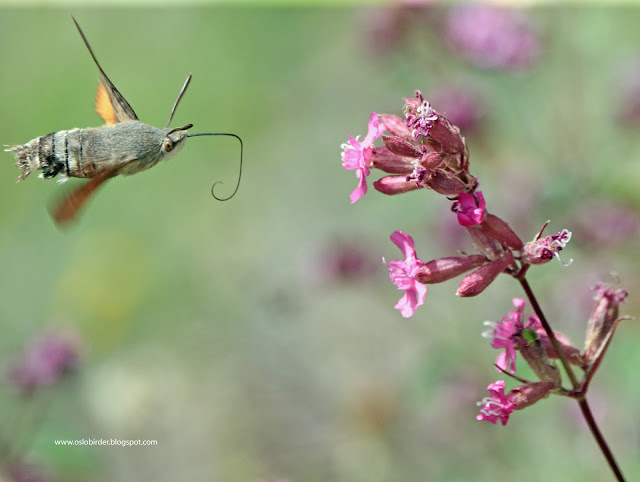 Email ThisBlogThis!Share to TwitterShare to FacebookShare to Pinterest
Etiketter: butterflies