Birds - finally - and the start of autumn migration

Finally a post on birds although that had not been my intention!

Yesterday, I checked out my local hairstreaks and found single egg laying Purple and White-letter and then in the afternoon I thought I would cycle up into Maridalen to look for butterflies (I was specifically hoping to see the large fritillaries – silver washed, high brown and dark green). Well, maybe I was a bit late in the day, in the wrong place or there aren’t any but I did not see a single fritillary and a ringlet (gullringvinge) was the only butterfly I saw apart from the ubiquitous whites. I did end up walking down to the lake though and here I was delighted to find there are still muddy bays and there were birds! A juvenile male Ruff was a very big surprise (only my fourth record in the Dale) and an adult Arctic Tern was only slightly less surprising (they have form for turning up around this time). Single adult Little Ringed Plovers with single large but not yet independent young at two locations suggests three pairs have nested successfully (another pair had large young a few weeks ago) of the upto five that were seen in the late spring. I saw no Lapwings suggesting they have all cleared off as soon as the young could fly and there were also only a couple of Common and Green Sandpipers suggesting they too leave as soon as they can. A Snipe on the mudlfats looked to be a juvenile but two Greenshanks were adults. This gives me a lot of hope for what the autumn can bring and already tomorrow evening there is forecast rain which could force down something interesting.

In addition to obvious autumn migrant waders and terns there were also a couple of Yellow Wagtail – an adult male and a juvenile that were definitely together. This is an early record and although they do not breed in Maridalen they have presumably not come too far. 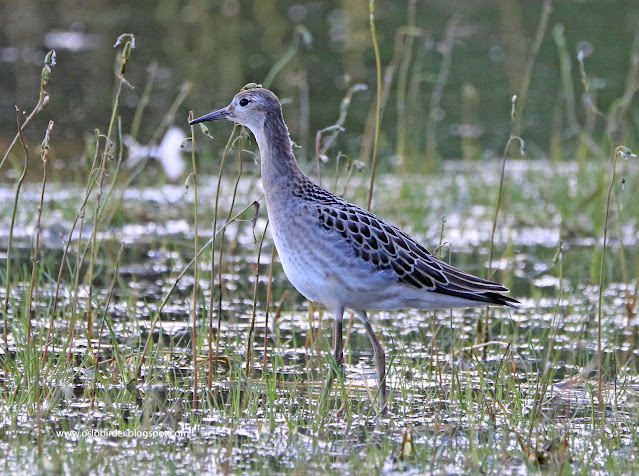 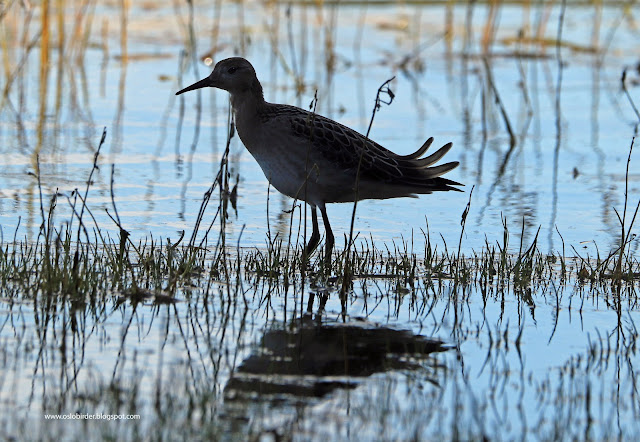 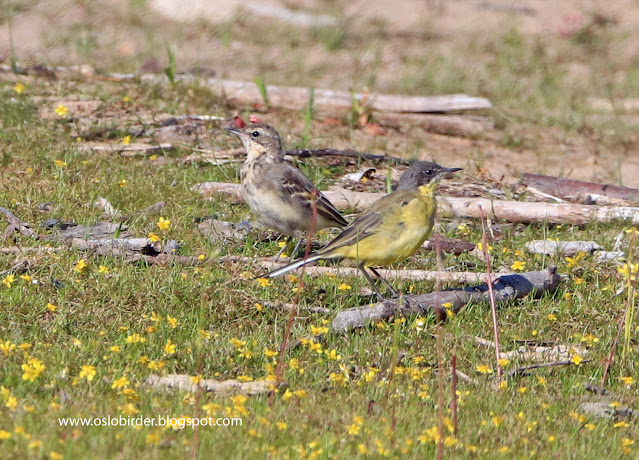 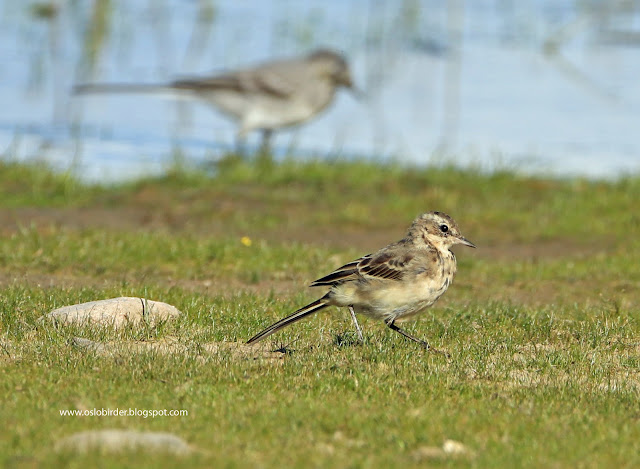 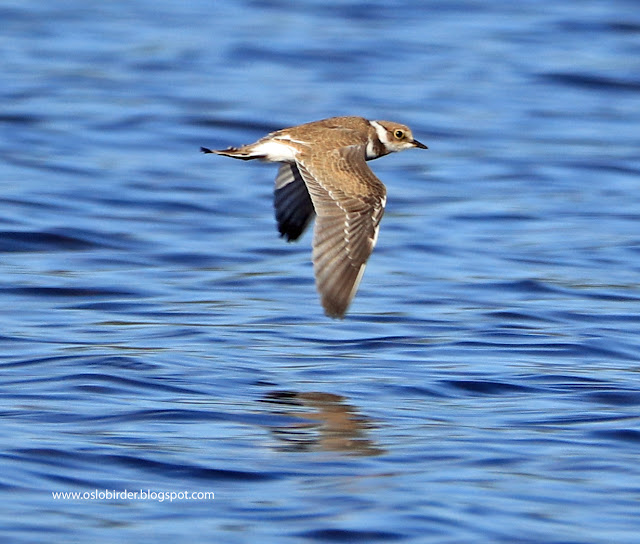 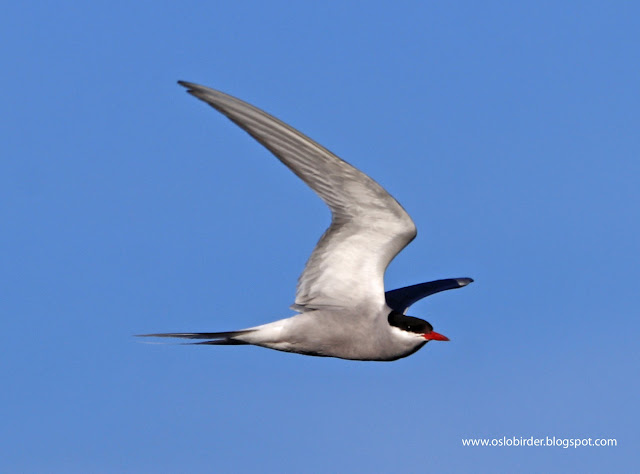 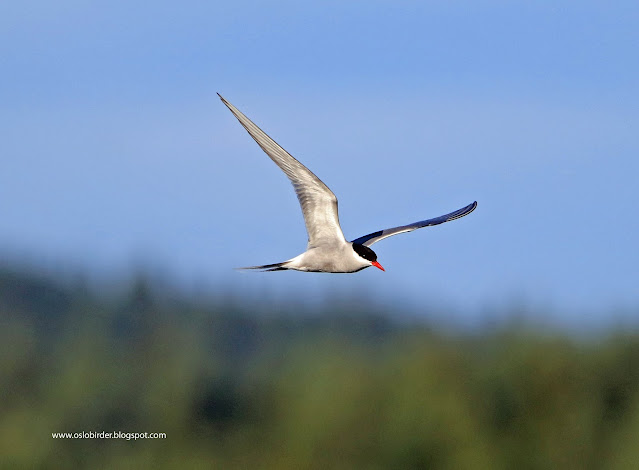 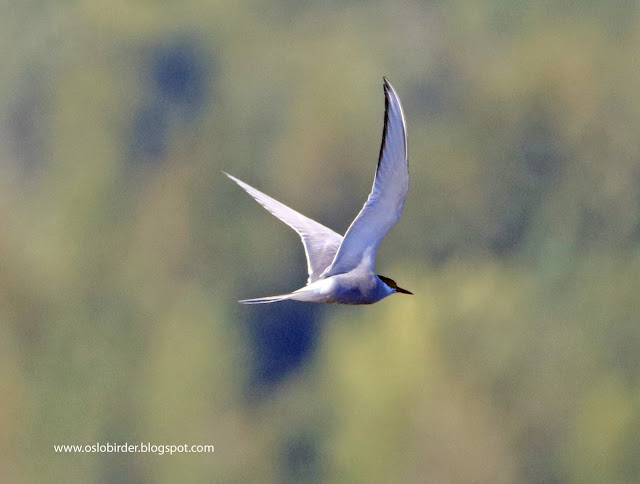 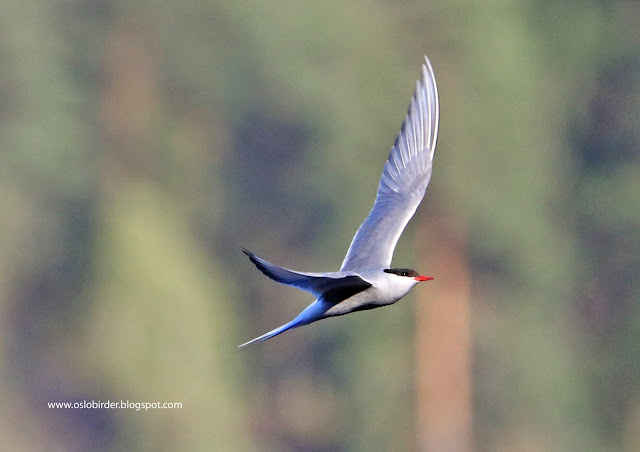 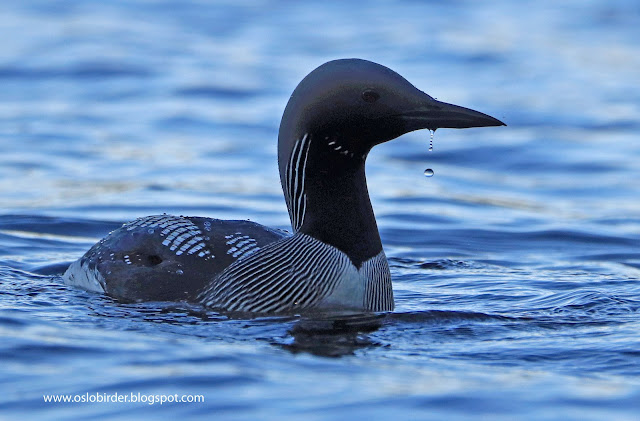 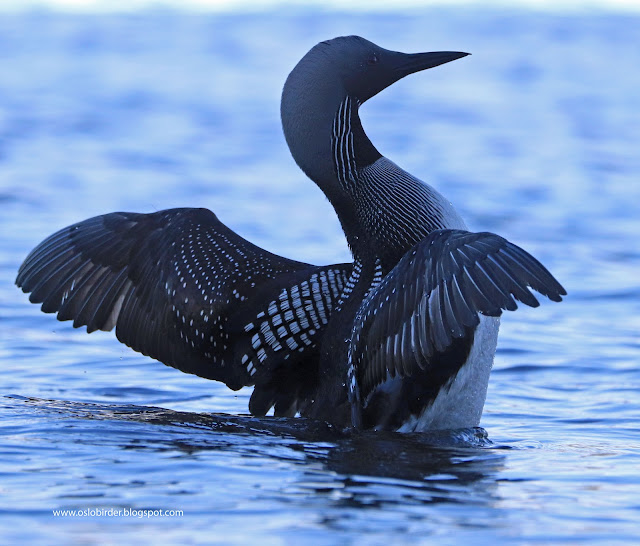 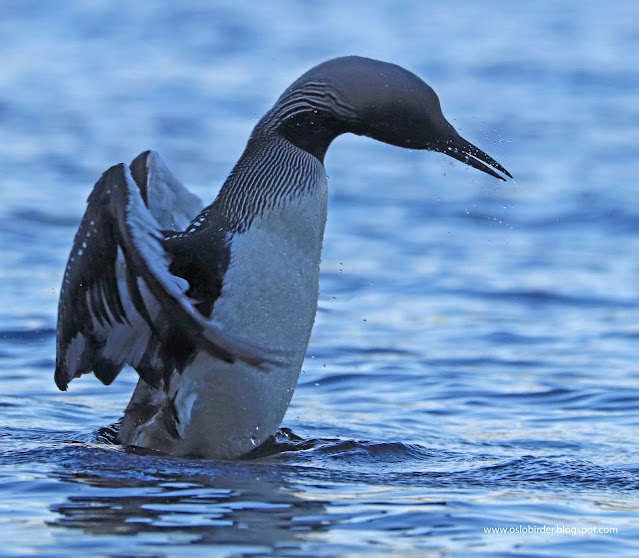 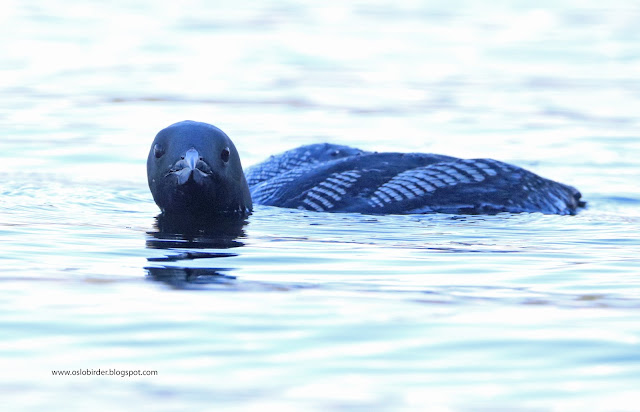 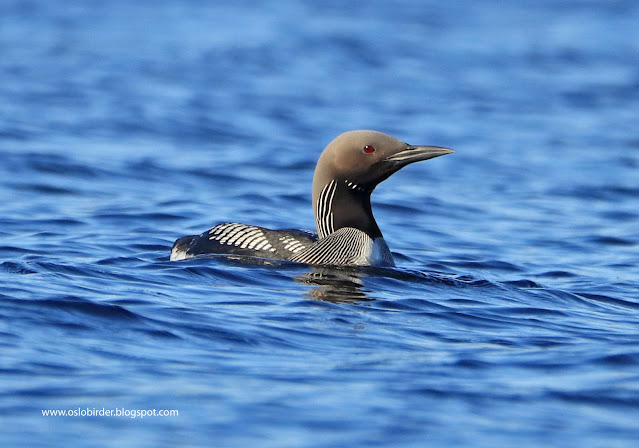 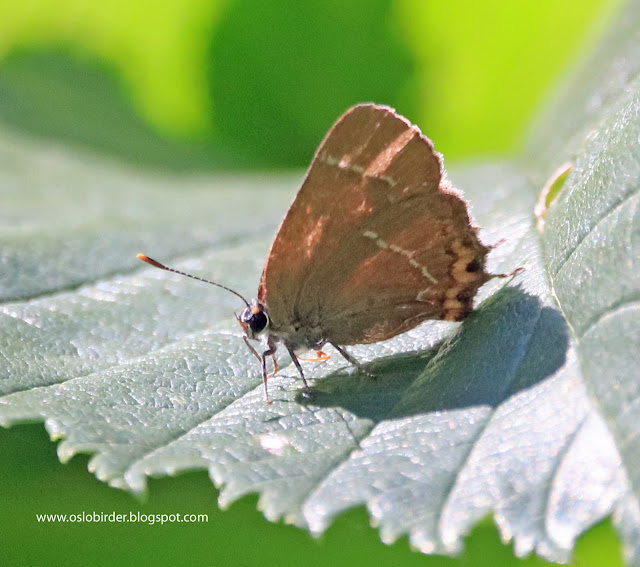 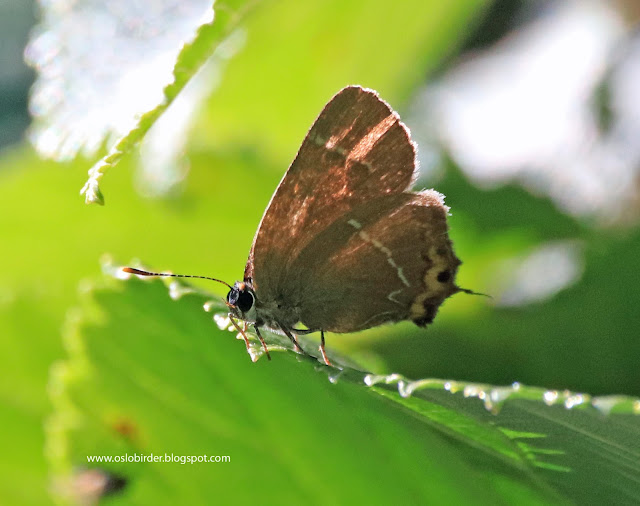 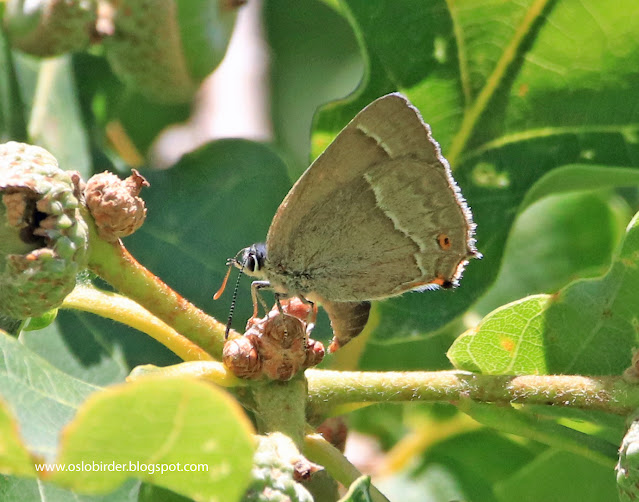 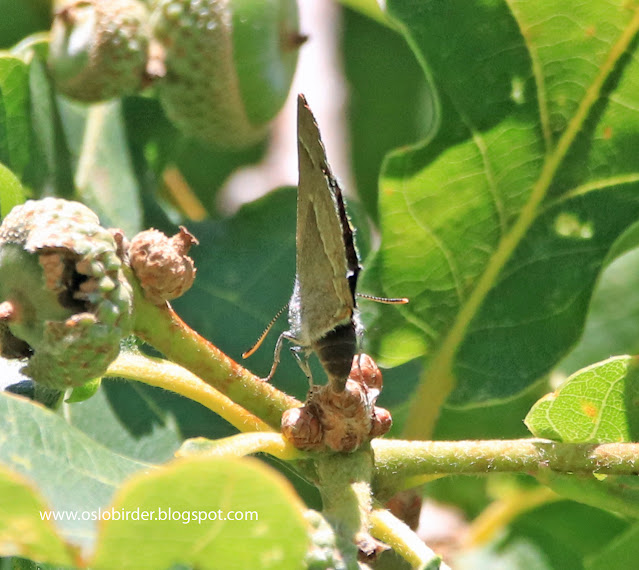 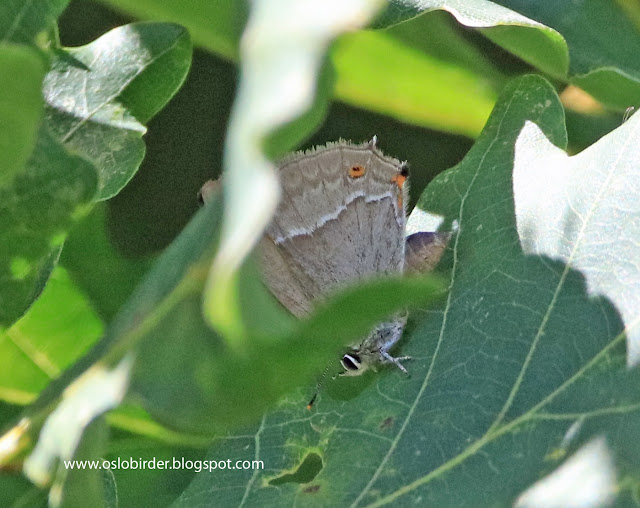