Relaxing in the hood


After the high speed excitement of yesterday it was time to calm down a bit. The morning was spent in the local area as the youngest participated in a kindergarten parade to mark Norway’s national day which is tomorrow. Whilst doing my proud fartherly duties I was able to note the first House Martins (taksvale) had returned to the local colony a full two weeks later than last year. Also a lot of Spotted Flycatchers (gråfluesnapper) in the area.

In the afternoon I visited Fornebu hoping for my first Red-backed Shrike (tornskate) of the year. Even though the temperature reached 20C, I got sunburnt and there was insect activity I failed on this score. The trip was by no means a waste though. I had a fine red male Common Rosefinch (rosenfink) busily feeding on seed heads, a singing Icterine Warbler (gulsanger), four different male Bluethroats (blåstrupe) three of which were singing and the other which had a strange staining to the plumage. There was also a good presence of other commoner warblers and the first Swifts (tårnseiler) were “screaming” in the skies above me. 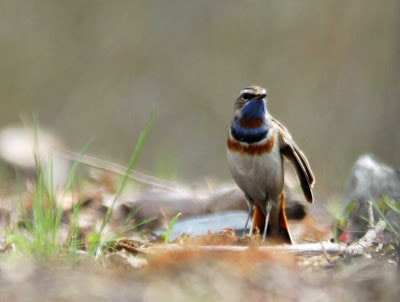 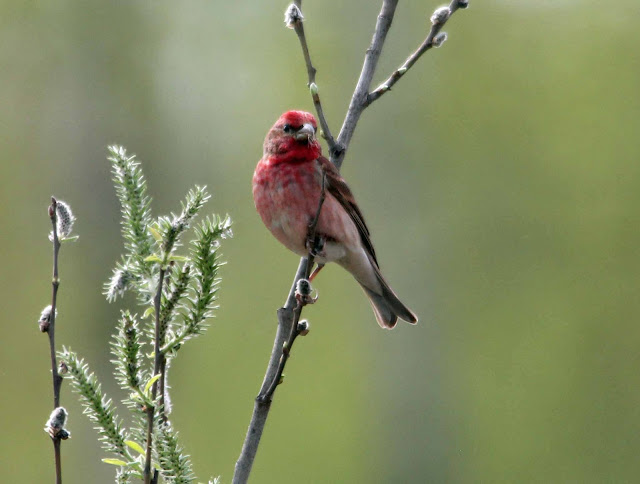