If you are planning to visit Oslo or elsewhere in Norway and would like help in planning your own birding excursions or would like my help as a guide then please contact me, Simon Rix, by email at oslobirder@gmail.com (click on this link).


If you are in Oslo and would like to go birding then I can guide you around for a day or just a few hours depending on what you would like. I can also be hired as a guide for longer tours in Norway for example to the mountains area of Southern and Mid Norway. I will pick you up and drop you off at your hotel and promise to do my utmost to find the species you have most desire to see.

In addition to guiding for private clients I was the local guide for the successful 2012 VENT Southern Norway Tour, see tour report here.

Oslo and the surrounding areas offer a rich birding experience at all times of the year.

In the depths of winter the sea is the focus of attention and there is a chance of Glaucous or Iceland Gull and Little Auks. In Oslo City Peregrine and Waxwings find food and if we are lucky some of the invasive species might be present in the forests, species such as Pine Grosbeak, the three Crosbill species and Hawk Owl. These are of course in addition to the resident species that one would expect in southern Scandinavia such as Pygmy Owl, Hazel Grouse and Three-toed and Black Woodpeckers.

From the end of February the owls begin to sing and in a normal year Tengmalm’s and Pygmy Owl are to be heard in the forests surrounding Oslo.

From the end of March spring migration begins and large numbers of wildfowl, waders, cranes, raptors and passerines pass through. Over 10,000 Pink-footed Geese can be seen heading north over Oslo in a single day in April. At Nordre Øyeren, just a 20 minute drive from Oslo hundreds, if not thousands of ducks and waders can be seen in April and May.

The autumn migration begins with waders in July and Nordre Øyeren amongst other places can hold 20 plus species with a good chance for Broad-billed Sandpiper and other rarer species. As autumn progresses good numbers of geese migrate through the area, mostly Pink-footed but often with other species mixed in.

Southerly storms can bring good numbers of seabirds into the Oslofjord and from late September until November it is possible to see hundreds of auks plus the odd skua and if lucky rarities such as Sabines Gull.

While I would be foolish to guarantee any species I can promise a good birding experience around Oslo. I can pick you up from your hotel or from the airport.

I can also guide outside of the Oslo area. The mountains of southern Norway are no more than 3 hours drive away. A couple of days based in Beitostølen in June/July gives the chance of species such as Great Snipe, Dotterel, Temminck’s Stint, Shore Lark, Ptarmigan, Golden Eagle, Siberian Jay, Bluethroat, Purple Sandpiper, Red-necked Phalarope and Lapland Bunting. We can also try for species such as Pine Grosbeak, Great Grey, Ural and Hawk Owls, Ortolan Bunting and Broad-billed Sandpiper which occur very locally in Southern Norway and require some luck. See this report for an idea of what can be seen. 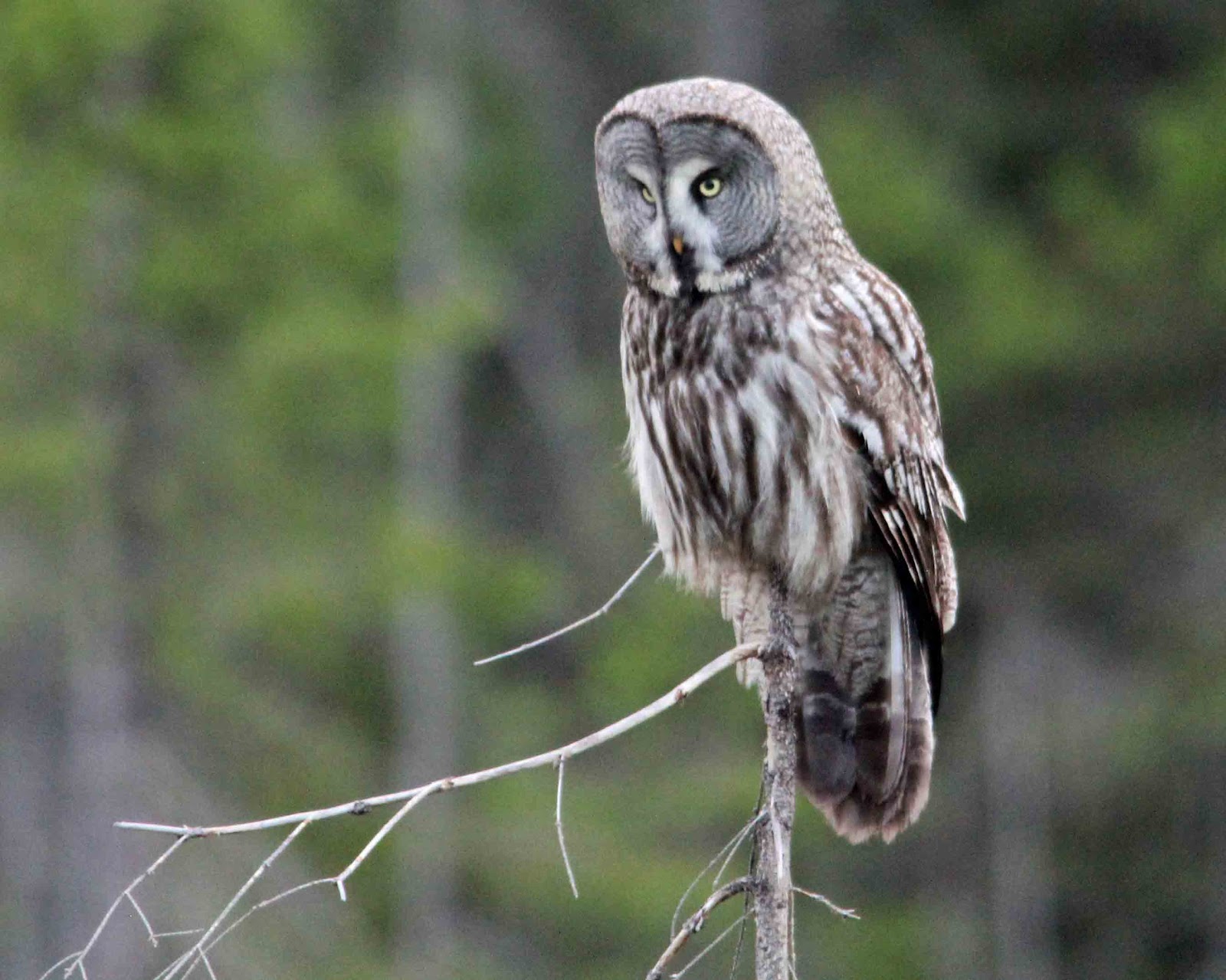 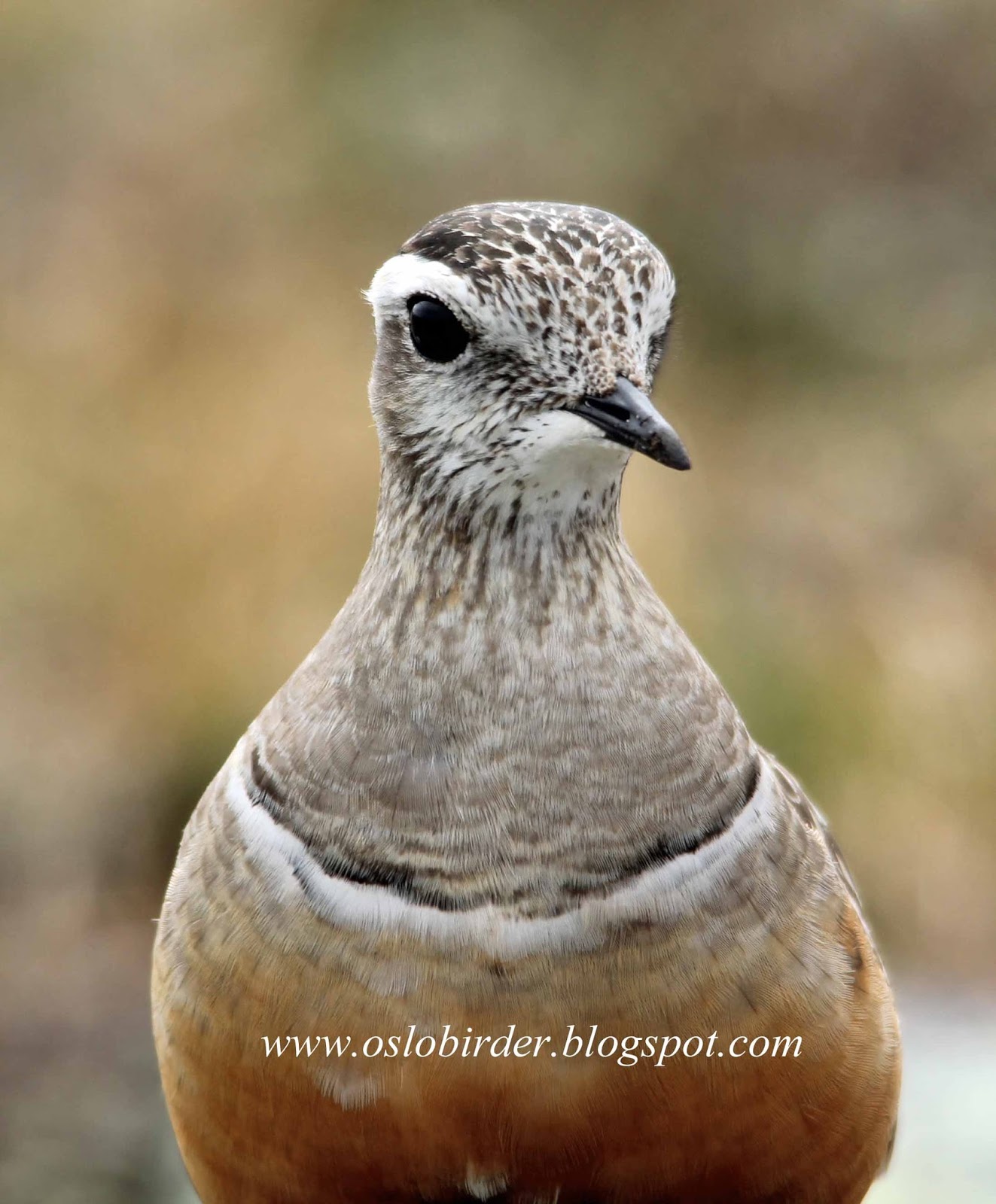