Yesterday’s snow has already melted but it was cold and unpleasant today and there was only a slight increase in bird activity. I kept things local with just a short trip up into Maridalen. A pair of Snow Buntings that flew in to the fields by Kirkeby were the undoubted highlight but they flew off again before I could get any pictures. The Whooper Swan flock had increased to 8 birds but the new pair did not seem to be welcomed and were chased off.


I had a couple of Black Woodpeckers that were drumming and making a lot of noise and it will be nice to follow these through the breeding season. I also had a calling flyover Common Crossbill which is my first of the year in Oslo. There were actually a few spruce trees here with cones on so maybe they could hang around and breed. 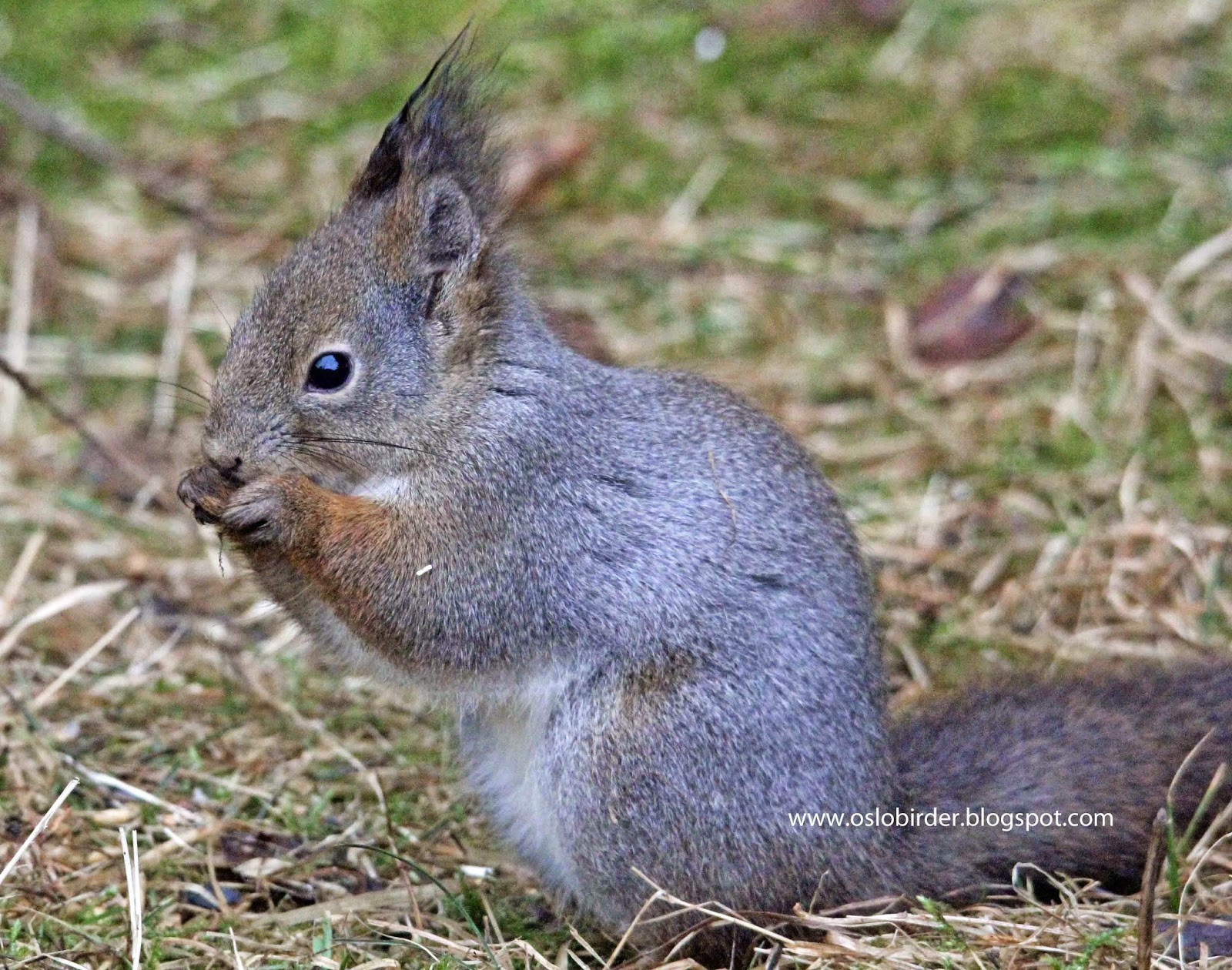 Also a couple of pictures from a second trip I took up into Maridalen yesterday afternoon when the snow was thick on the fields and the trees.