It was even colder today but the weather did change and suddenly there were lots and lots of birds. We had a very thin layer of snow in the garden but some cars driving past the house had a thick layer on the roof meaning that just a little bit higher up there was going to be a lot of snow. This was exciting – what would snow and (now) southerly winds at the very end of April turn up in Maridalen?


The very first field in the valley had loads of thrushes and this is always a good sign. They were mostly Fieldfare and it was difficult to know if these were local birds that were making use of a wet field and abundant worms or weather they were new arrivals. Just a kilometre further on though the sheer number of thrushes made it clear there were new arrivals and all through the morning there were many in the air. Amongst 500 Fieldfares I had 28 Ring Ouzels including at one point 12 sitting together in a tree. I have never had anything like this many before. Looking over to the other side of the lake in the ‘scope I could see there were lots of birds at Kirkeby.


Only one Ring Ouzel with a smaller number of thrushes here but 90 odd Mipits. Amazingly enough there was not a single scarce lark, finch or bunting here – they clearly only turn up when there is little else to go through. But good birds were to be seen. First I heard Red-throated Divers and looked up and had an enormous flock of 32 birds which flew around and around the valley clearly unsure of what to do for over 15 minutes. Whilst watching them I had another flock of 5 that did migrate north high up. A Rough-legged Buzzard headed north west and I thought this would be the start of a good passage but unfortunately not.


I scanned the fields hoping to find Golden Plover and quite amazingly found a pair of Little Ringed Plovers instead which is only the sixth record in Maridalen and not a species I see annually in Oslo (although they probably do breed in the industrial areas). Surprisingly there were no other passage waders and no numbers of duck on the lake which I thought the snow may have caused.


The thrushes and Mipits kept flying up and reacting as though there was a raptor in the area but it wasn’t until the LRPs also flew up that I found one with an adult Peregrine flying aggressively over the area. After this I had a female Kestrel that hung around for a while and she was also joined briefly by another female but no Pallid Harrier today…

By 1130 the southerly wind had become so strong (must have been gusting over 15m/s) that I thought it would be good to check out the fjord. Lots of wind and waves but no indication of any birds having been blown in (I had hoped for at least a tern of some variety).


The list of species was not that long and still no hirundines, warblers or Wheatears but there were so many birds in the air today that it was very exciting! And tomorrow might be even better as long as there are some breaks in the rain/snow. 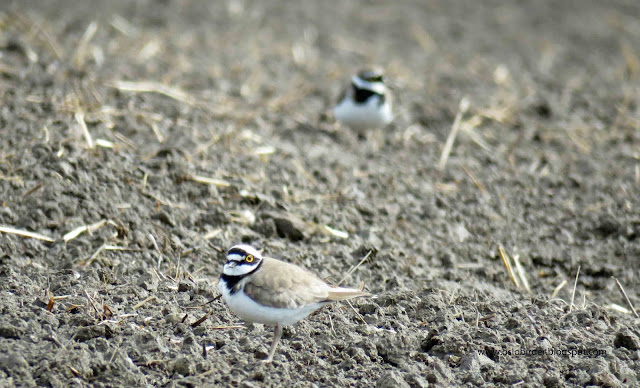 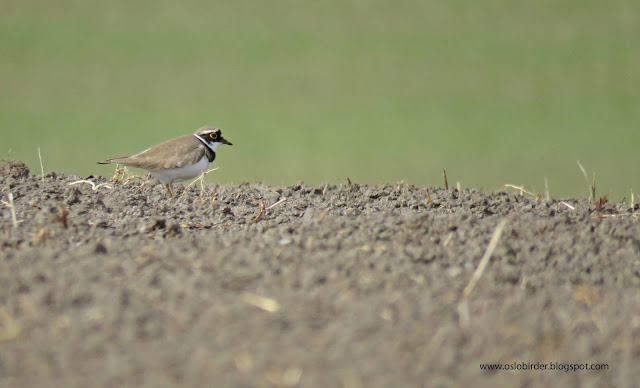 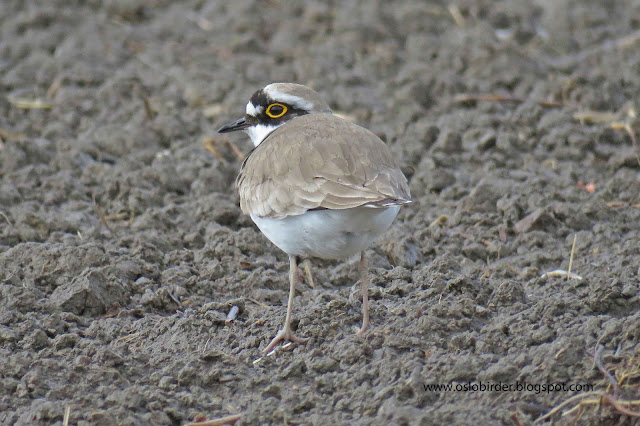 Here is a video of the LRPs

And here a video of the Kestrels making use of the wind to hover in search of food. Includes a slow motion sequence.