With rising temperatures fog is a problem and it was lying heavily over Oslo this morning. Thankfully it was a local problem and as I headed out towards Drøbak the blue skies that had been forecast appeared. I was hoping to relive some of Friday’s exciting birds and animals in better light and did quite well on that score although the Hawk Owl was not to be found. I found two of the three overwintering Great Grey Shrikes and today had the northern bird but not the southern bird (the opposite on Friday). Otherwise there was little bird life in these areas.


On the sea at Drøbak there were a few auks including a single Little Auk and the White-beaked Dolphin and two Common Seals were present. The dolphin put on one short display of jumping but otherwise was just swimming slowly around showing only its back. On two occasions it rode the bow wave of boats but was mostly underwater with no spectacular jumping. None the less a mighty experience to watch this animal.


Back in Oslo I put out food in Maridalen and was rewarded by the Great Grey Shrike here and best of all a Pygmy Owl which showed well and tried unsuccessfully to catch a Redpoll whilst I was watching. 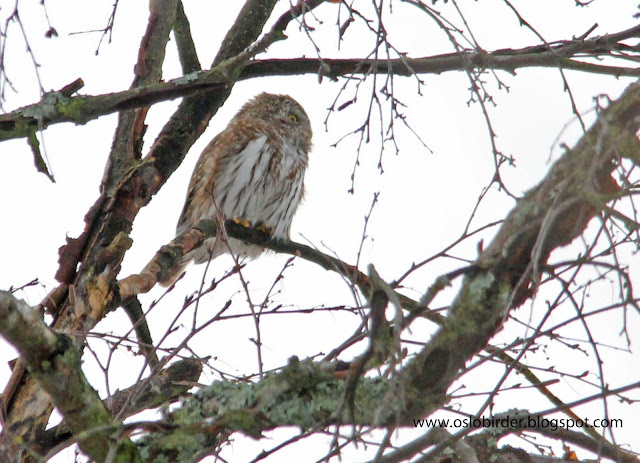 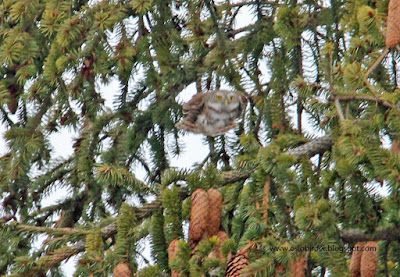 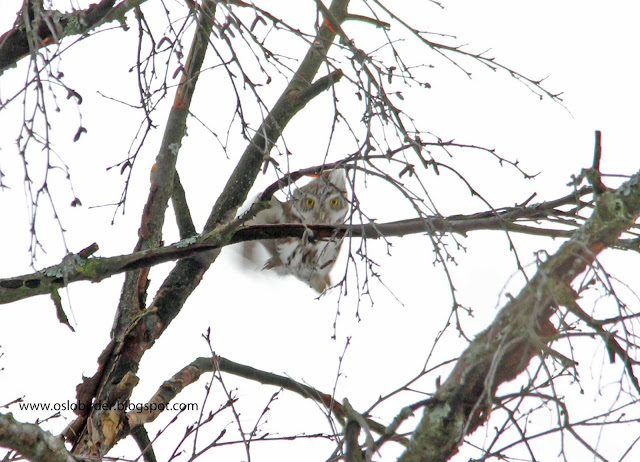 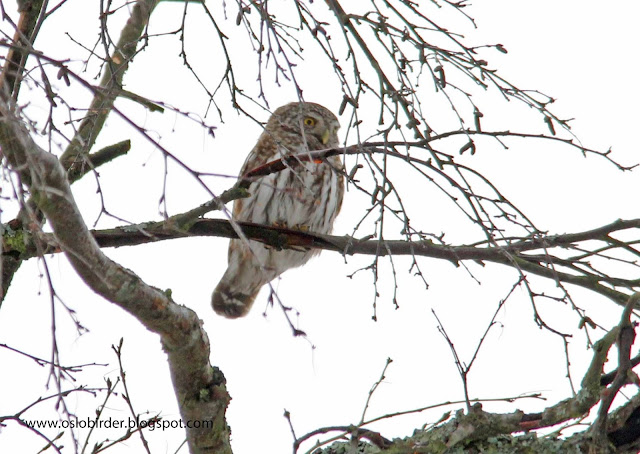 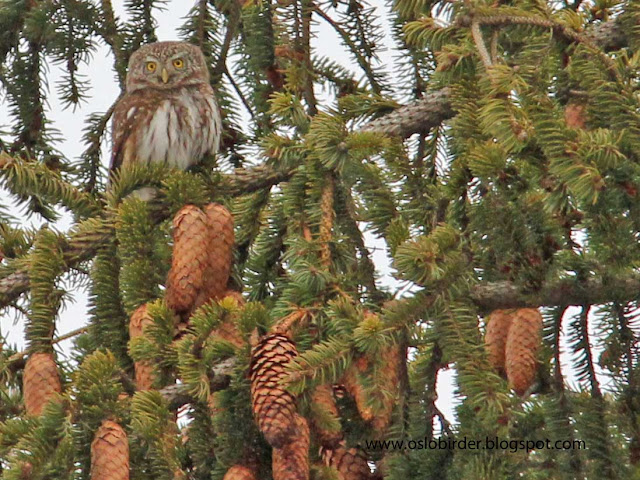 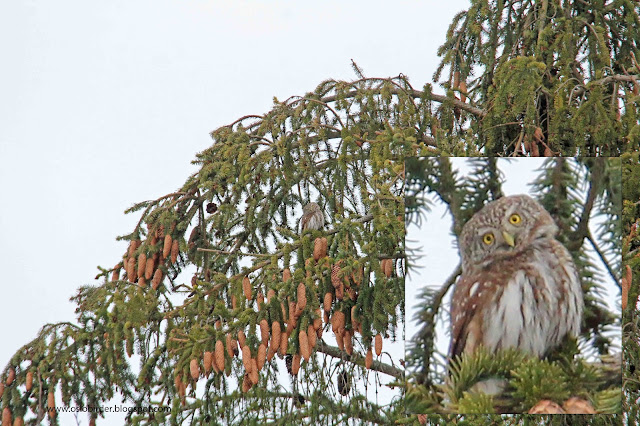 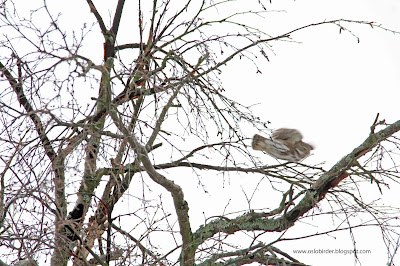 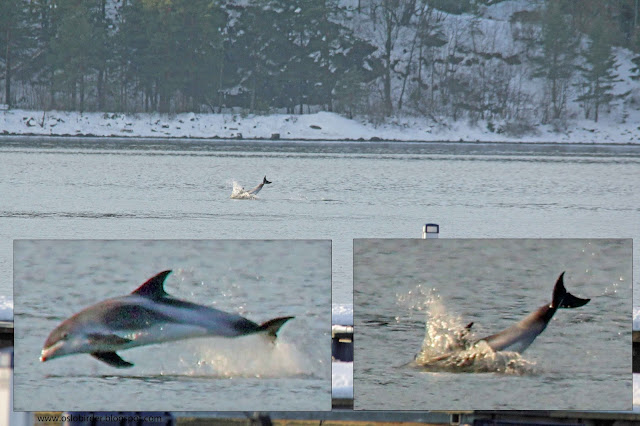 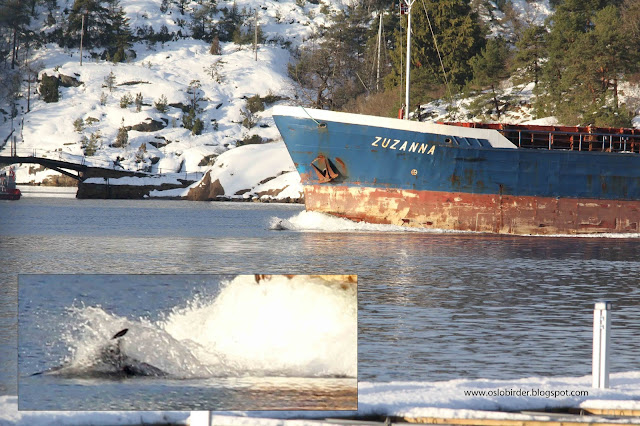 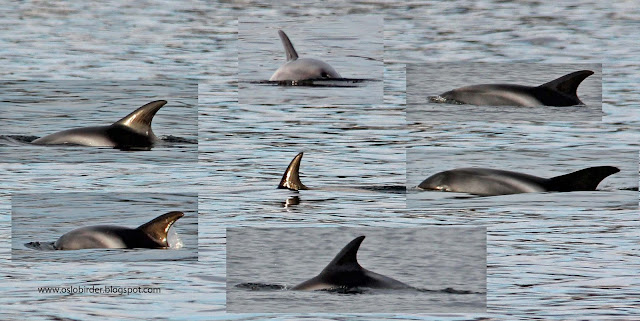 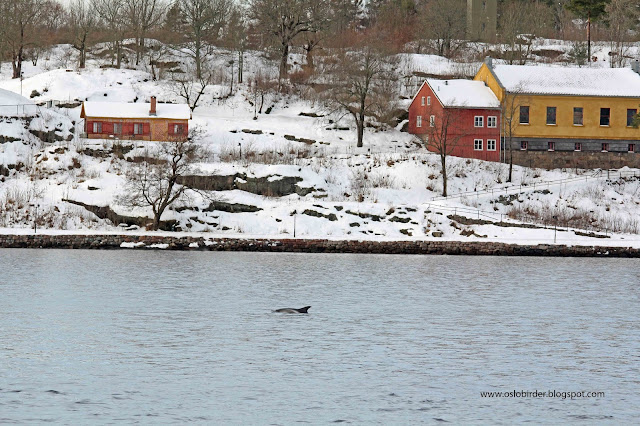 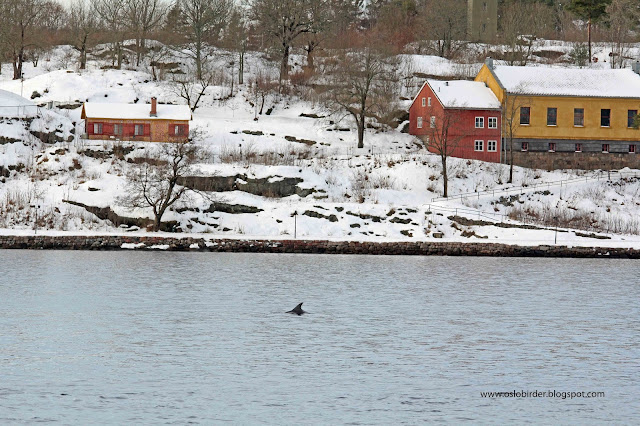