October begun with Long-tailed Tits being quite numerous which was surprising given how bad the breeding season for other tits and warblers.﻿ 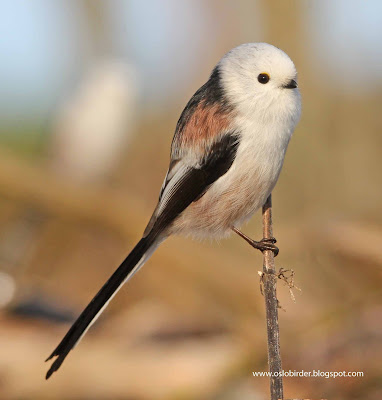 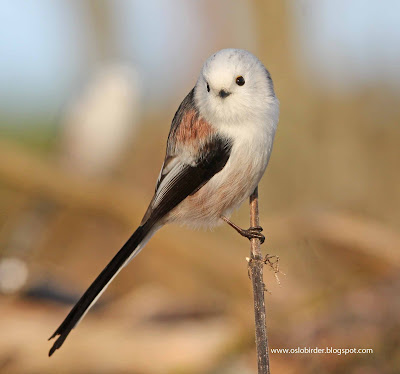 And Lesser Spotted Woodpeckers turned up in a few places 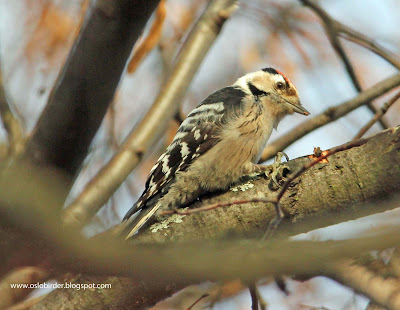 The autumn had few storms to push seabirds up the Oslofjord although there were a few auks to be seen. I had Puffin and Brunnichs Guillemot but these were not photogenic unlike their commoner cousins 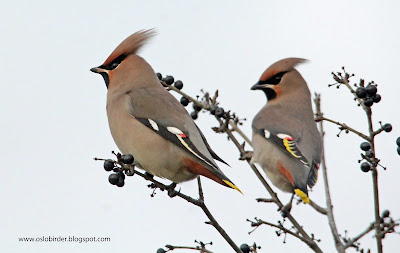 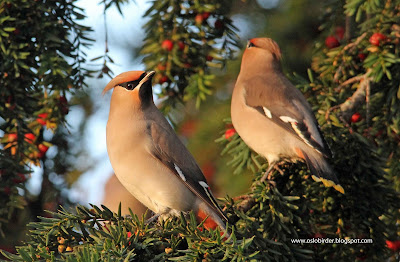 This Arctic Tern at Fornebu became seemingly the latest record of the species and nearly made it into December. 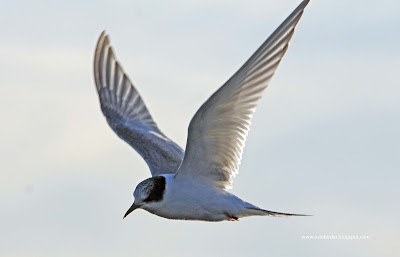 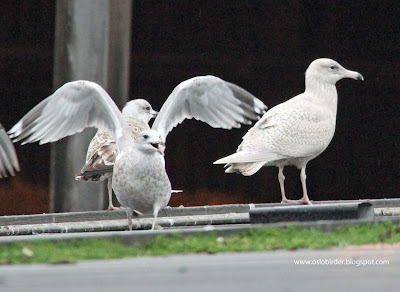 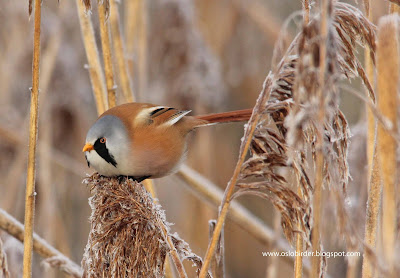 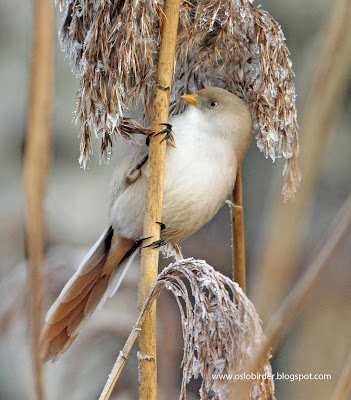 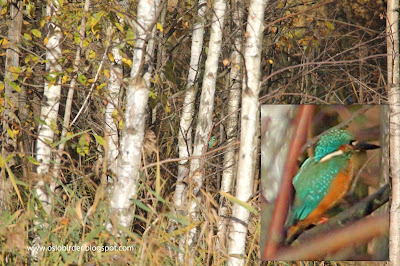 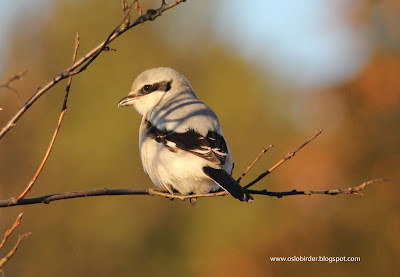 Østensjøvannet offers a few wildfowl during the winter which are sustained by bread. This December there was an interesting Wigeon x Mallard hybrid amongst them 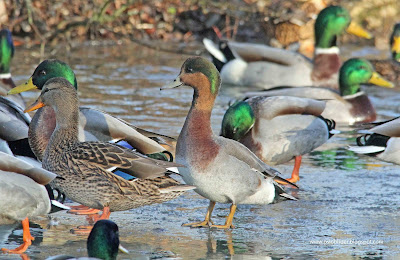 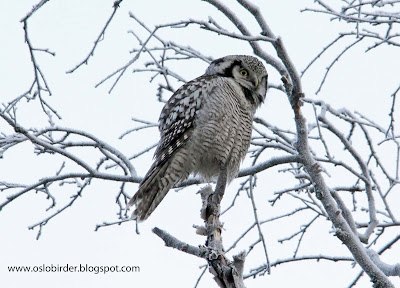 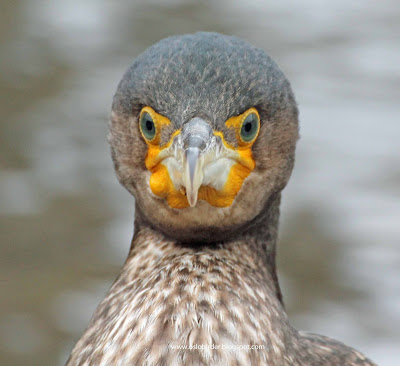