It helps a lot for my guiding to have a few special species that, with a high level of confidence, I can show people close to Oslo and ideally in Maridalen. Last year at the top of the list were Red-breasted Flycatcher and Three-toed Woodpecker. This year the Red-breasted Flys have not returned (seems to be a very poor year for the species in Norway) but I have located the Three-toed Peckers and yesterday I found the nest after a lot of searching. So that species is now easy (as are Black Woodpeckers for a short period until the young leave the nest). Hazel Grouse is also reliable with enough time (and without having to walk for hours) and today I finally managed those good pictures that have normally eluded me with this species.

Elsewhere in Maridalen I located a pair of Common Rosefinches plus Icterine and Wood Warblers. Spotted Flycatchers seem to be very common this year, Pied Flycatchers are in average numbers and Garden Warblers are also numerous. The only species yet to arrive are the “night singers” although that requires me going out at night to find them and the scarcer species Honey Buzzard and Red-backed Shrike which often prove difficult to find until August when suddenly they are easy to find.

The Whooper Swan pair have given up their nesting attempt for unknown reasons and are just feeding in an area a couple of hundred metres from the nest. The other pair has also left the valley and maybe it was all the rivalry that caused both pairs to fail to establish themselves properly? 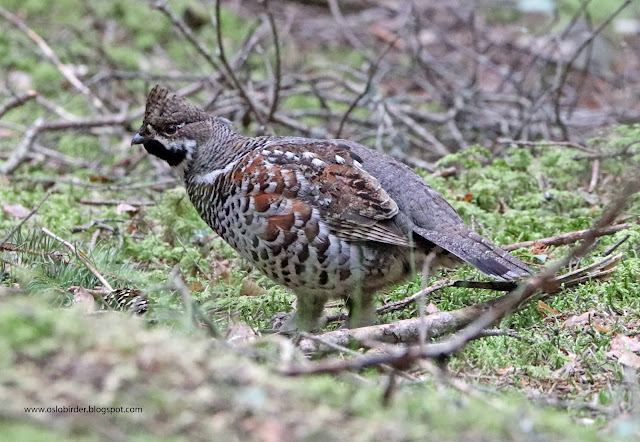 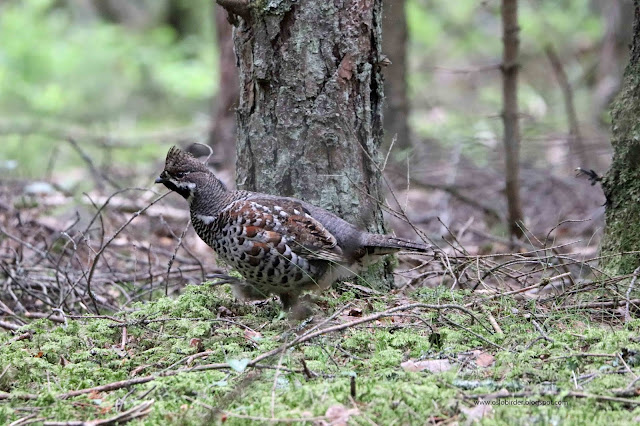 I managed to take this handheld and used the antishake feature in the video editing software to make it a bit less shaky although some quality has been lost: 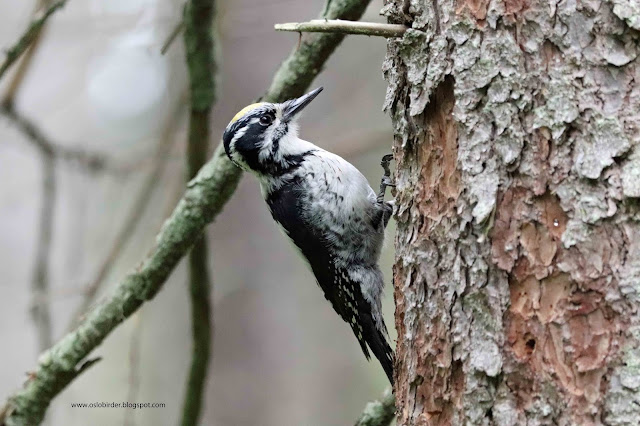 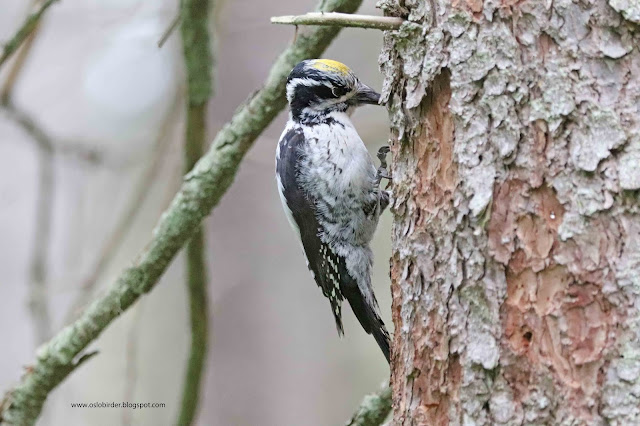 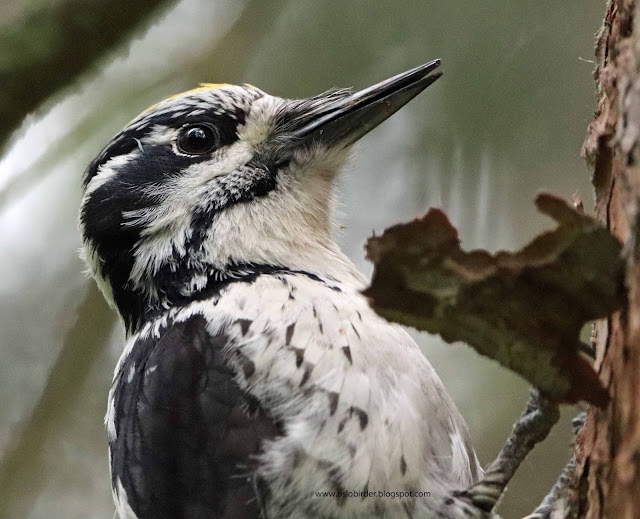 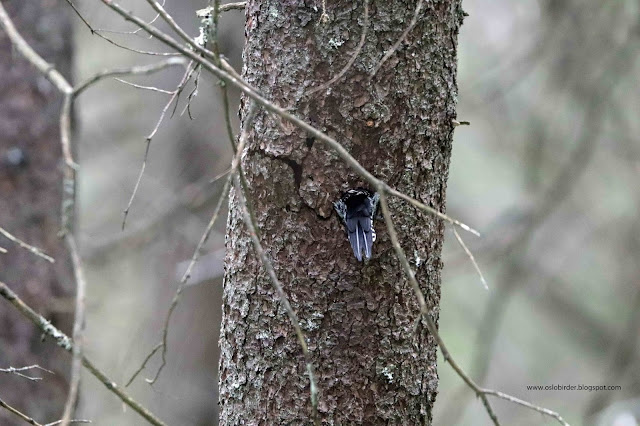 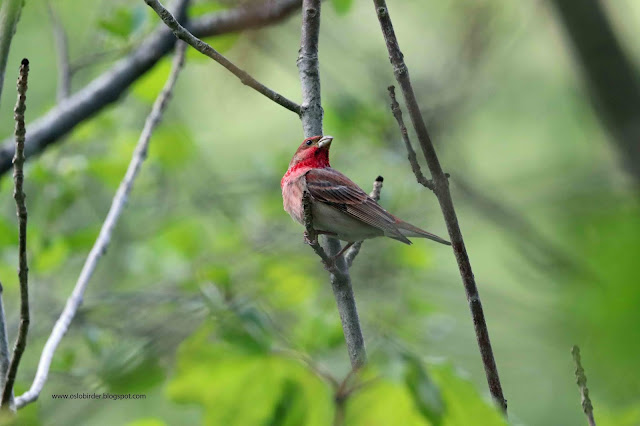 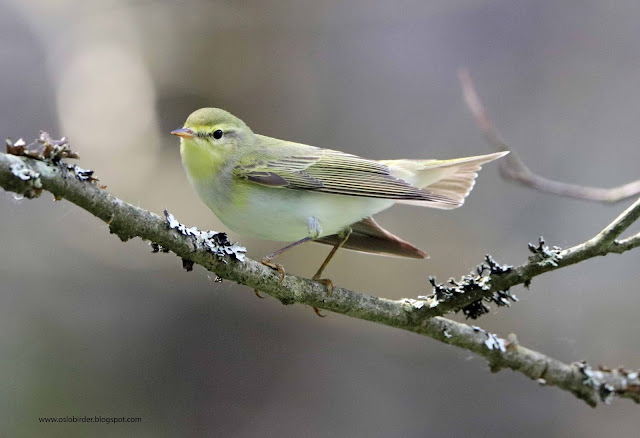 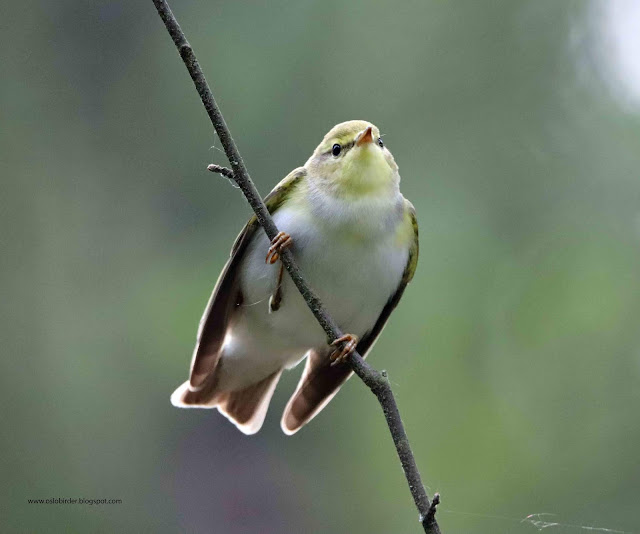 and a very short video of the singing Greenish Warbler