Today saw me guiding for Vincenzo from Italy who instead of being on Svalbard was stuck at Oslo airport due to the strike by pilots in SAS. He sent me a message last night and I picked him up at 08:30 this morning. Vincenzo’s big hope was to take pictures of Black-throated Diver so we headed for Sognsvann where I had got the great pictures last week. Unfortunately there were none there today presumably as a result of ice having melted on lakes further inland and the birds having moved on (they do not breed at Sognsvann as there is too much disturbance). Next stop then was of course Maridalen where Black-throats do breed but where distances can be a problem. No problem today though but light was initially a problem but we sorted that. We had great views of 2 pairs together and then a single pair which may have been an additional pair.
It was cold and windy today and there wasn’t too much else to see but the Divers made it 😊

Yesterday, was the May 1 holiday which usually is a day for great birding but was instead strangely quiet (for everyone and not just me). I started at 0530 at Huk and then moved on to Maridalen but had no visible migration and the only birds worthy of note were my first Wood Warbler of the year, Maridalen’s first Whimbrel of the year and good views of Three-toed Woodpecker (which unfortunately would not show when guiding today).

Lots of pictures here but I couldn't decide what was best :-) 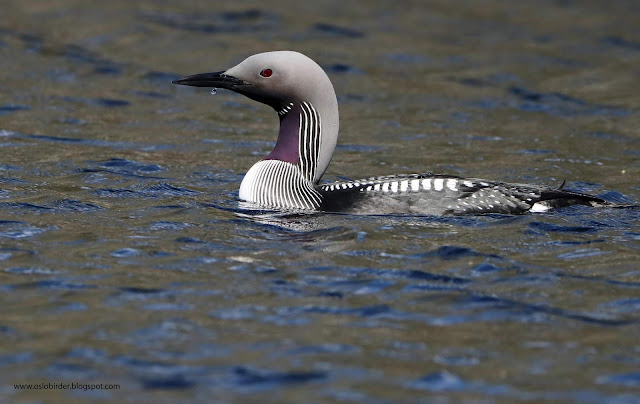 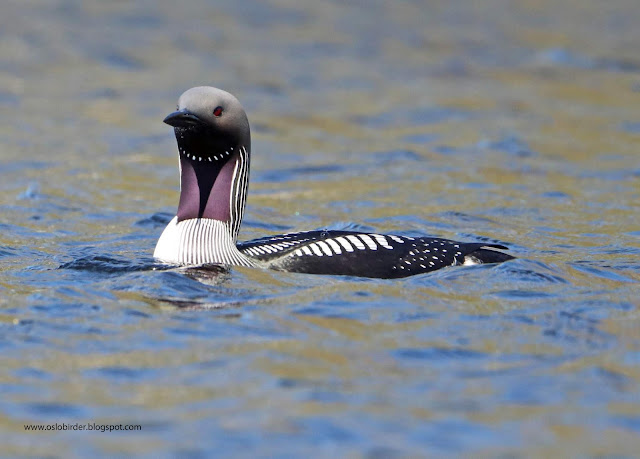 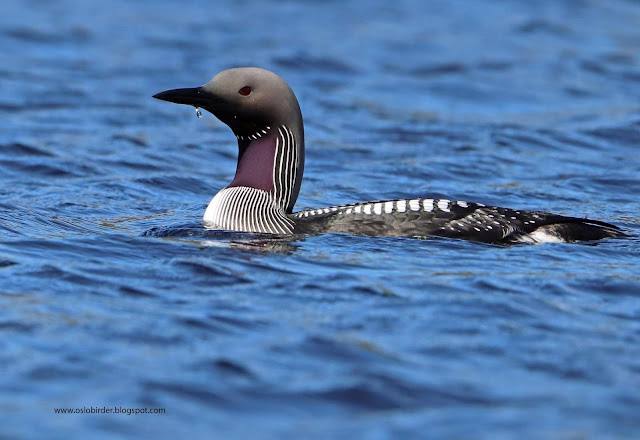 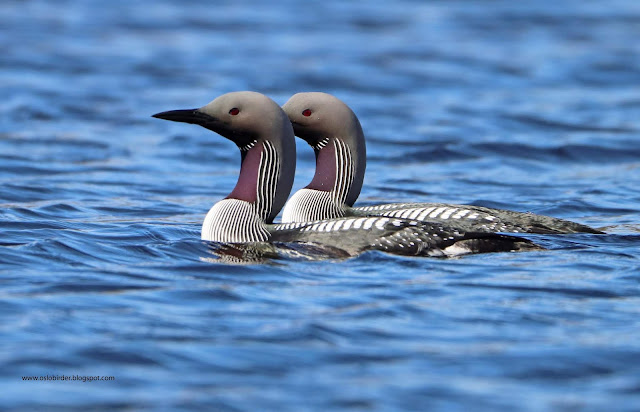 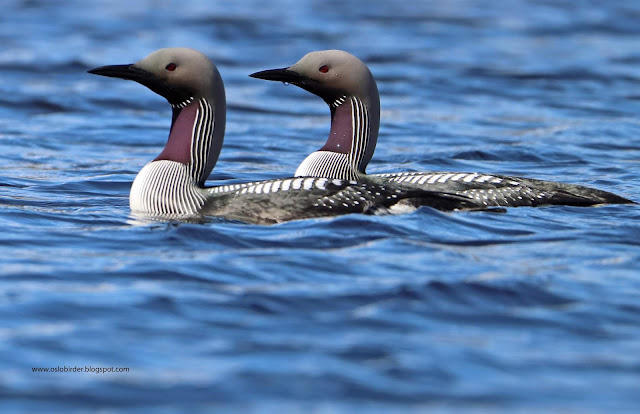 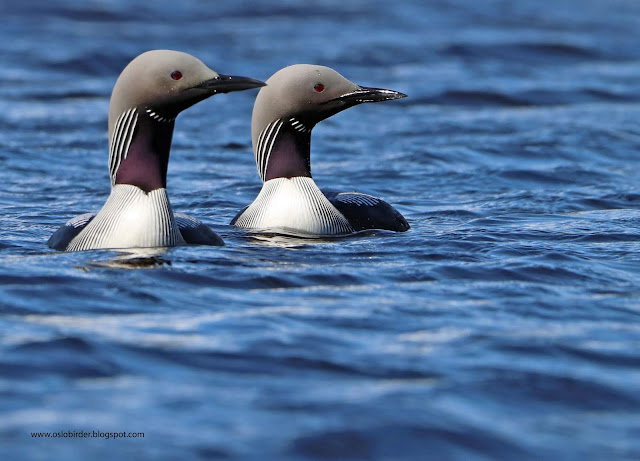 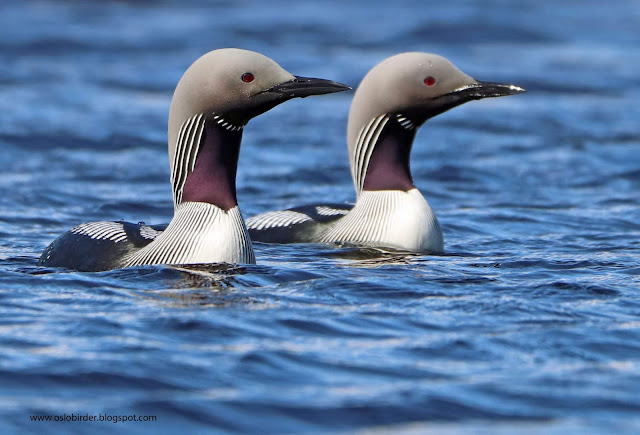 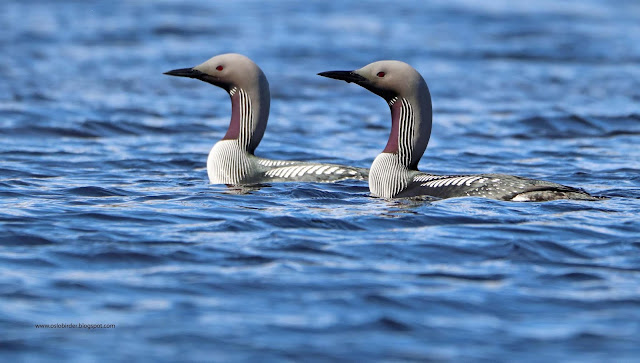 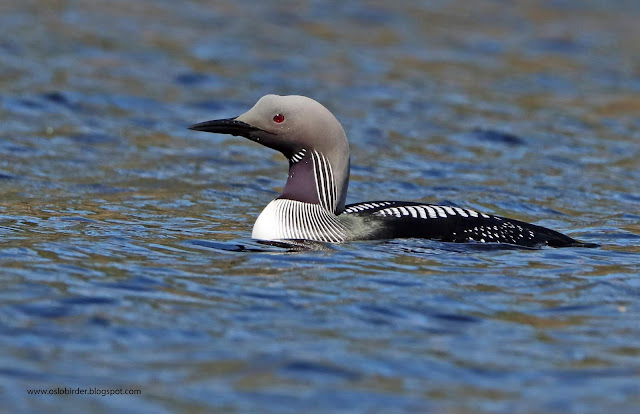 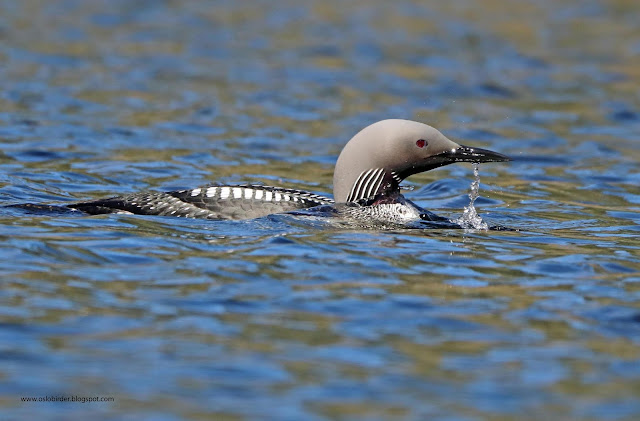 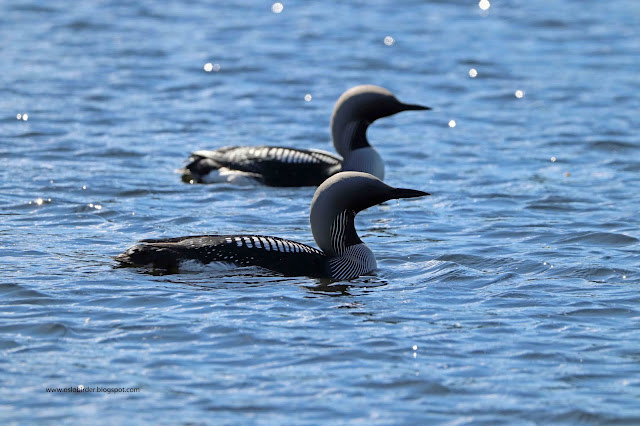 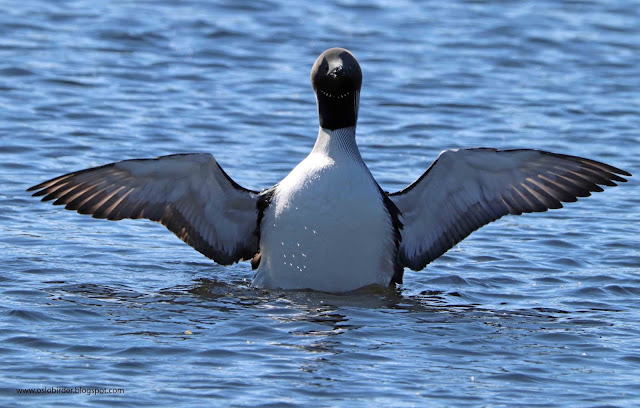