It is full on guiding at the moment and I was out yesterday and today and will be guiding again tomorrow. If only every week was this busy! 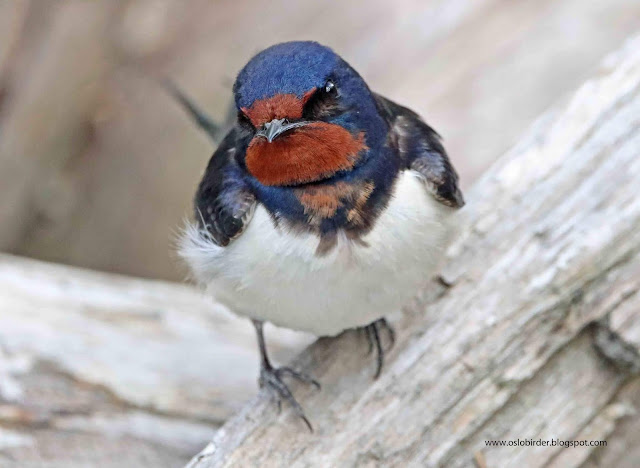 A handheld video of the Thrush Nightingale taken with the bazooka but with image stabilisation in the editing on the PC isn't too shaky and the sound is to be enjoyed!