The rare Mountain Marsh Runner is a bird that I have struggled to see on its breeding grounds in Norway but whist guiding Rob Tizard from USA c/o Myanmar over the last two days I finally got to see why its name is so appropriate. If you are struggling to know which species I am talking about then I have taken the literal (or at least my literal) translation of the Norwegian name: fjellmyrløper. In English it goes normally under the name Broad-billed Sandpiper which seems odd as I can’t say that I have ever noticed it having a particularly broad bill. I normally find Norwegian names to make little sense but in this case I will definitely say the Norwegians have chosen a completely appropriate name. This bird spent its time running half hidden running through a mountain marsh and remained invisible to us most of the time even though it was in 12cm high grass only a few metres from us. On migration I have considered it to be the size of a small Dunlin (myrsnipe) but here it appeared smaller than a stint although there were no other waders to compare it to as its choice of habitat (marshes of sodden black peat with short grass) seems to be one shunned by other birds. On our way out to the marsh we had a chorus of angry Whimbrel (småspove), Redshank (rødstilk) and Greenshank (gluttsnipe) wishing us good riddance but the Mountain Marsh Runner did anything but makes it presence known. We walked around the suitable habitat for over half an hour before I flushed up one from nearly under my which then landed less than 10 metres away and promptly disappeared to be only seen on a couple of more occasions as it scurried through the grass and on three occasions it called. It was frustrating but also very exhilarating to see this bird in its very special breeding habitat.

This guiding trip was mostly based in the county of Oppland with a diversion into Hedmark. The reason for this was that Rob wanted to see Dotterel (boltit) and Great Snipe (dobbeltbekkasin). Nearly every bird on this trip required a bit of work to find it and our first target, Dotterel, was no exception. It was cold up on the mountain, with drizzle and much snow still on the ground but eventually we found three birds and had exceptional views with Rob taking some first rate photos although mine are nothing to write home about. Strangely we had little else although three singing Shorelarks (fjellerke) were a year tick for me and a Snow Bunting (snøspurv) was perhaps surprisingly the first one I have seen despite many visits.
After a good dinner and a beer we headed up to a Great Snipe lek which I discovered a few years ago and have visited every year since. The birds took a while to get going and I feared the lek was smaller than in previous years but my midnight we had a dozen males displaying with their strange “song”, running around, jumping and fighting. As Rob said, this has to be one of nature’s greatest spectacles. Even at midnight it was still light enough to see the birds and although still photography is difficult, video (on Robs camera at least) can produce great results.

We were in bed just after 1am with the hotel receptionist giving us a very strange look as we returned to the hotel with cameras and binoculars in the middle of the night!

Day 2 begun at 7am and ended at 1am! Ring Ouzel (ringtrost) was our first target but again we had to work a but before finding a pair feeding a fledgling. Whilst searching we found Bluethroats (blåstrupe) and Redstarts (rødstjert) amongst others. Siberian Jays (lavskrike) also took a while but we had Golden Eagle (kongeørn), Wood Sandpiper (grønnstilk) with young and Crested Tit (toppmeis) as we searched. In typical fashion when the jays did turn up they gave fantastic close views and Rob revealed that he is half jay by being able to imitate their call and having them fly at him.
A good drive took us into the mountains and the marsh Mountain Marsh Runners. We drove through lots of suitable Hawkie habitat but rather surprisingly failed to see one. There was one owl I felt confident of finding though hence the detour to Hedmark. We arrived at the Great Grey sight at 9pm and although there was dampness in the air and rather more wind than I would have liked I expected to open the car doors and hear the young begging for food. This wasn’t to be though and we searched the area for 15 minutes with sight or sound of an owl. After the display less than two weeks ago I was very surprised especially when I did find a youngster high up in a tree. It appeared healthy and was stretching and standing and looking well-fed but over the course of an hour and a half it did not make a single noise nor did we see a parent. This for me was baffling given the frequency of food deliveries previously and the constant begging from the youngsters. We only found the one youngster though so maybe the parents were with the other that had managed to move further away but then surely the bird we had found would have been screaming even louder for food? Perhaps the bird is now of an age that it recognises humans as a threat and it therefore quiet but the bird was still far from fledging with down still on it underparts and far from full grown wings although the pattern of the adults wing feathers was starting to show.

Day 1 was 12 hours birding and Day 2 18 hours before I got home – tiring but some absolutely great birding!

I’ll start with pictures of the Mountain Marsh Runner first. I was shocked to see that one picture was actually quite OK. The rest though were either blurd, I couldn’t find the bird or after much searching I found the tail. I’ve included some of these. 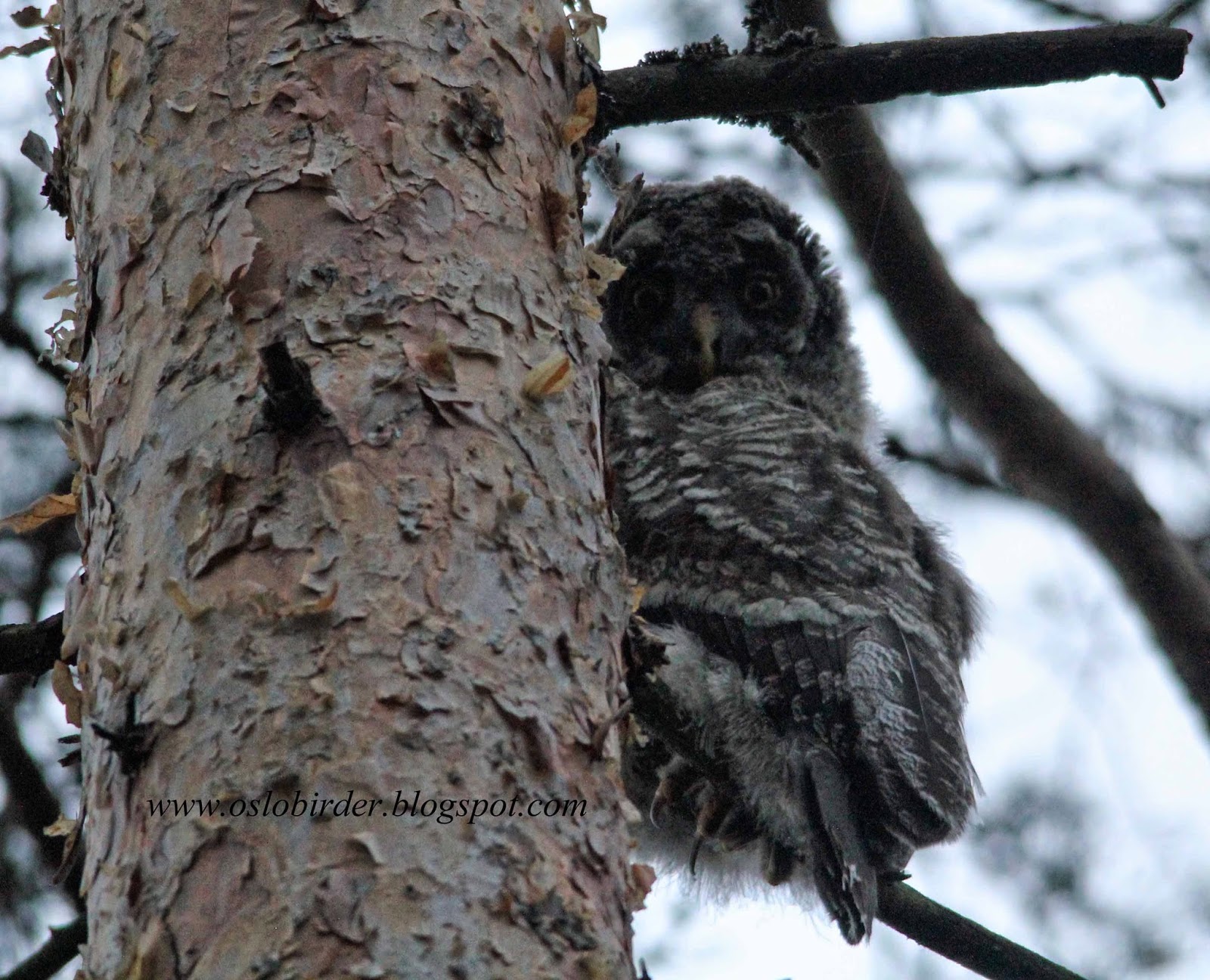 A video as well and I stand by the title but choose to show it anyway. I had lent Rob my tripod so was handholding at midnight so I think it is amazing you can see anything!