Summer holidays have begun and we are enjoying the fine summer weather at a cabin at Hulvik south of Oslo. There are quite a few birds right around the cabin with amongst other singing Wood Warblers (bøksanger), a male Redstart (rødstjert) collecting food for young and a family of Lesser Spotted Woodpeckers (dvergspett).

I took a nocturnal tour last night and had five singing Quail (vaktel) including four very close to each other which is a very high number for Norway and a sign of the record warm spring we have had. I failed to locate any Corncrake (åkerrikse) or Nightjars (nattravn) but did have a few Marsh Warblers (myrsanger), a Blyth’s Reed Warbler (busksanger), begging Long-eared Owl (hornugle) chicks at two locations and rarest of all (for me at least) I heard a begging Tawny Owl (kattugle) which is the first time I have recorded this (common) species in Akershus!

One of the Quails was singing only 10 metres from me but remained hidden in the crops and I could also simultaneously hear Blyth’s and Marsh Warbler – quite an experience. I have recorded it on video and will upload later. 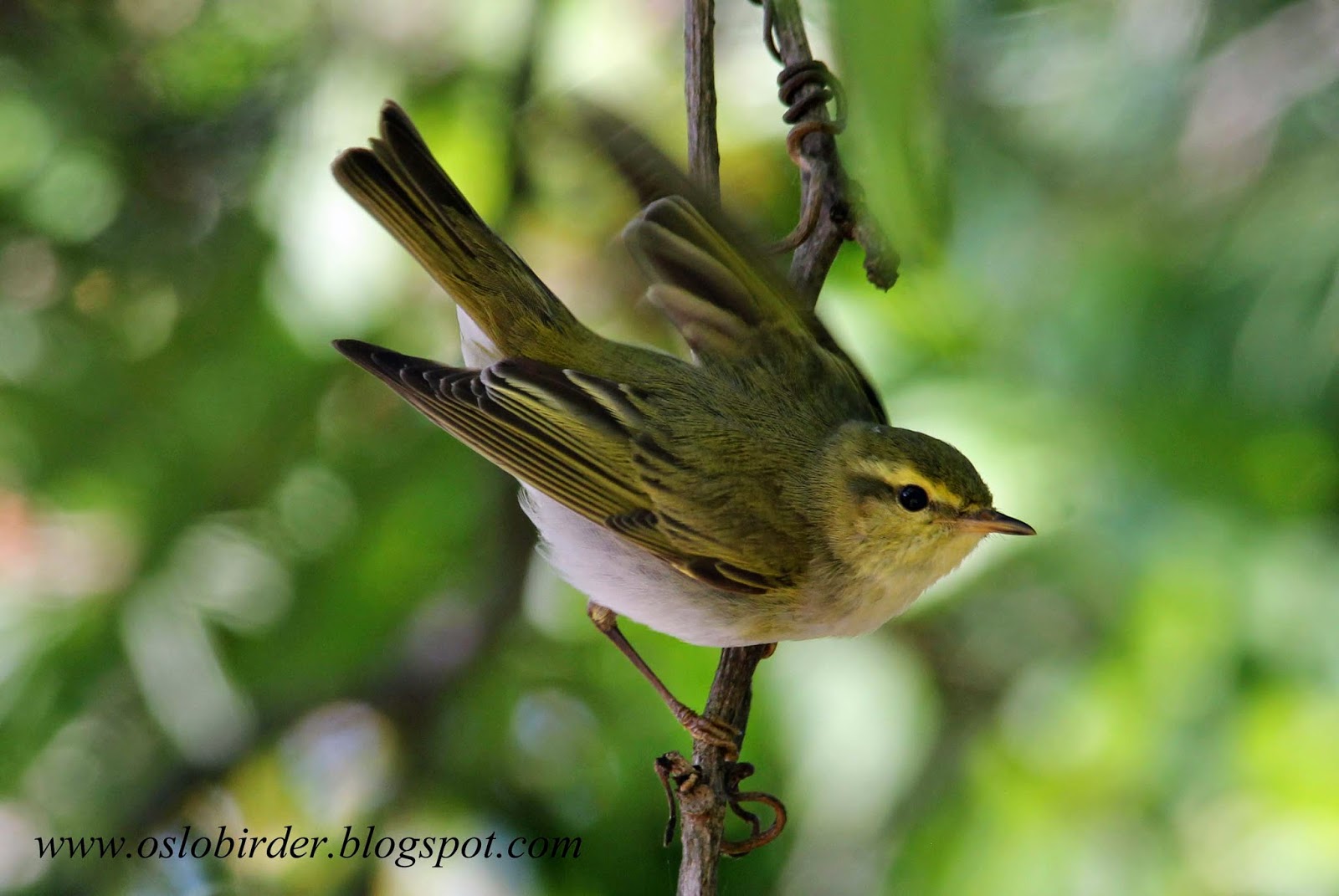 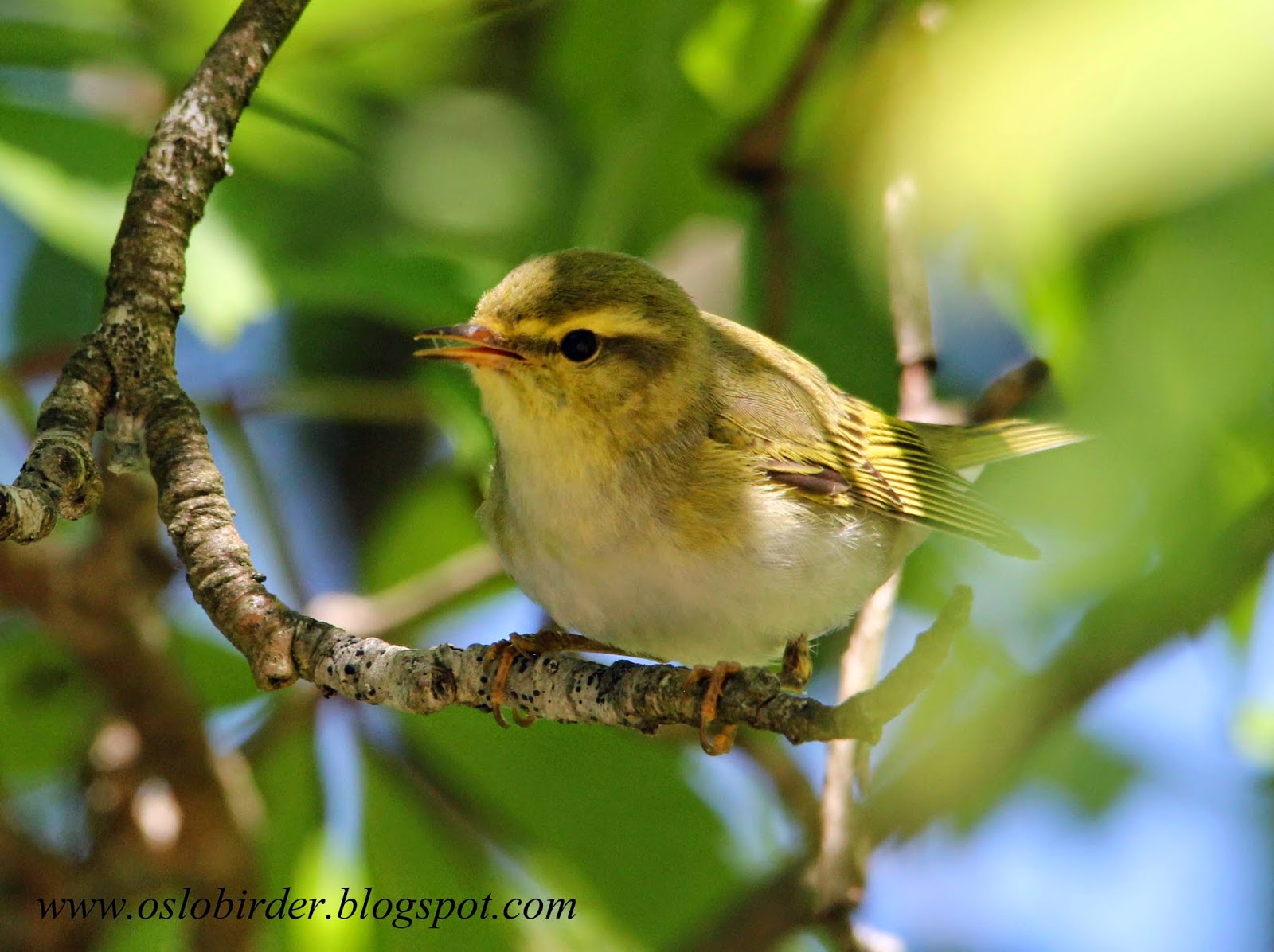