Yesterday and today I have been guiding Jan from Nashville, Tennessee. Yesterday started well when a visit to a reported Blyth's Reed Warbler (busksanger) revealed a pair nest building. This is the third time I have found pairs and although proven breeding records for this species number probably less than five I suspect that far more of the reported singing males are paired.

Continuing towards Hellesjøvannet we had a few stops and saw a hunting Peregrine (vandrefalk) take a Wood Pigeon (ringdue) in flight with a puff of feathers when the impact occurred. At Hellesjøvannet we had the Whooper Swans (sangsvane) with 6 young and singing Sedge Warbler (sivsanger) and Water Rail (vannrikse). The post breeding congregation of Pochards (taffeland) has started with 11 males present - it would be interesting to know where these birds come from as it certainly is not from elsewhere in Norway.
At Hemnessjøen we failed to hear the booming Bittern (rørdrum) but did have a male Marsh Harrier (sivhauk) performing his sky dancing display. I assumed that this bird was unpaired if it was still displaying so late in the season but then two females appeared and all three flew over a reedbed so maybe he is just a lucky chappy...

Our last stop on Thursday was Hærsetersjøen where we used the rather impressive and practical new hide. The lake and marsh had a good collection of birds and I witnessed something new for me: baby Common Snipe (enkeltbekkasin) which came out of sedge grass with an adult in close attendance. I must admit my first thoughts drifted towards a rare crake before I realised what I was looking at.
Also here a few waders including a Ruff (brushane) although unfortunately not the summer plumaged male Jan had ordered. Some very distant raptors were just identifiable as two Honey (vepsevåk) and one Common Buzzard (musvåk).

A flock of 19 non breeding Cranes (trane) included one colour ringed bird which I have since found out is also satellite tagged and was ringed in southern Sweden last summer before wintering in Spain. It took an unusual route north and flew first out into the middle of the North Sea before making landfall in west Norway 6 May and then taking a very circular route before arriving in Østfold around 5 June. Is it just coincidence that satellite tagged birds do strange things (think Bean Goose tag 06 or Tõnn the Spotted Eagle) which we would never have known about otherwise proving the value of this use of technology (which I support) or do these tags cause the birds to behave differently?

Today we started at Linesstranda then went to Fornebu, a graveyard, Sørkedalen and Maridalen. What were todays rewards?

When guiding I find it best not to have my camera as that seems to increase the chance of finding something so this post will have little decoration. 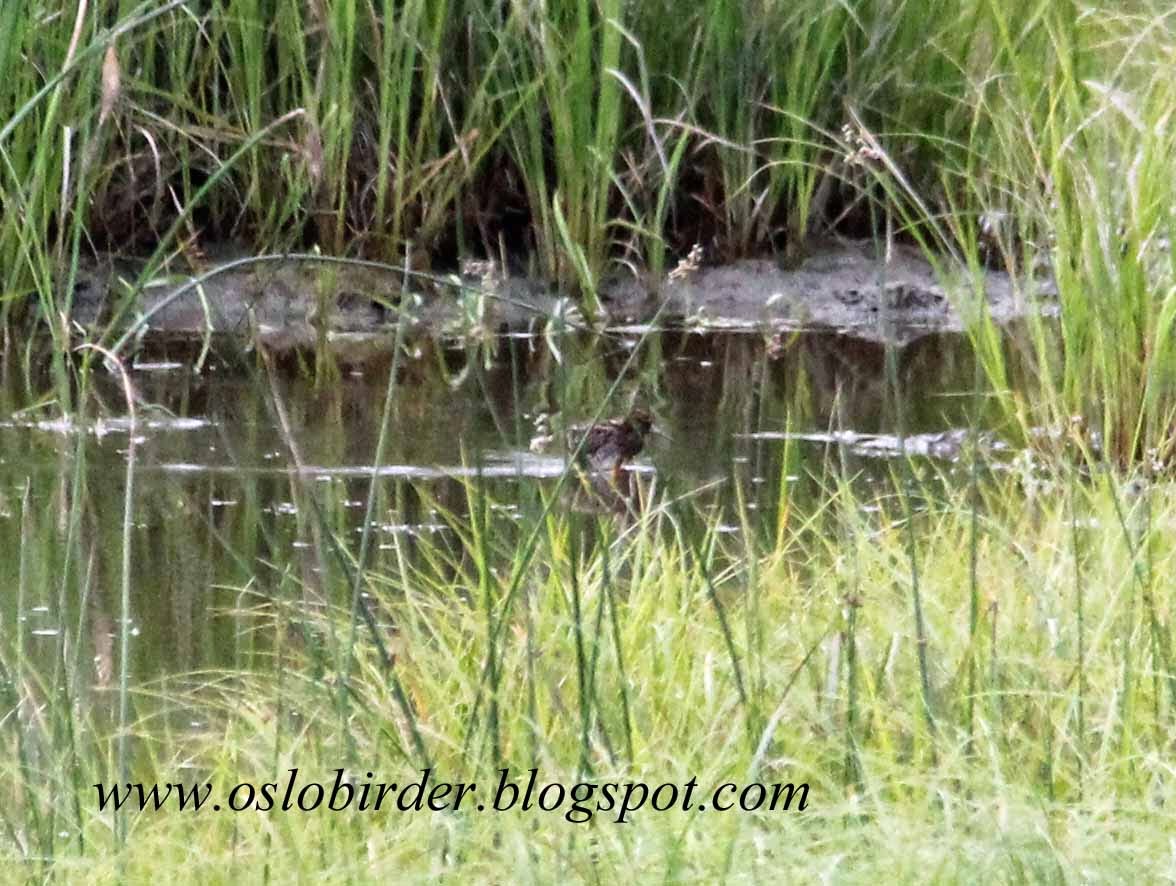 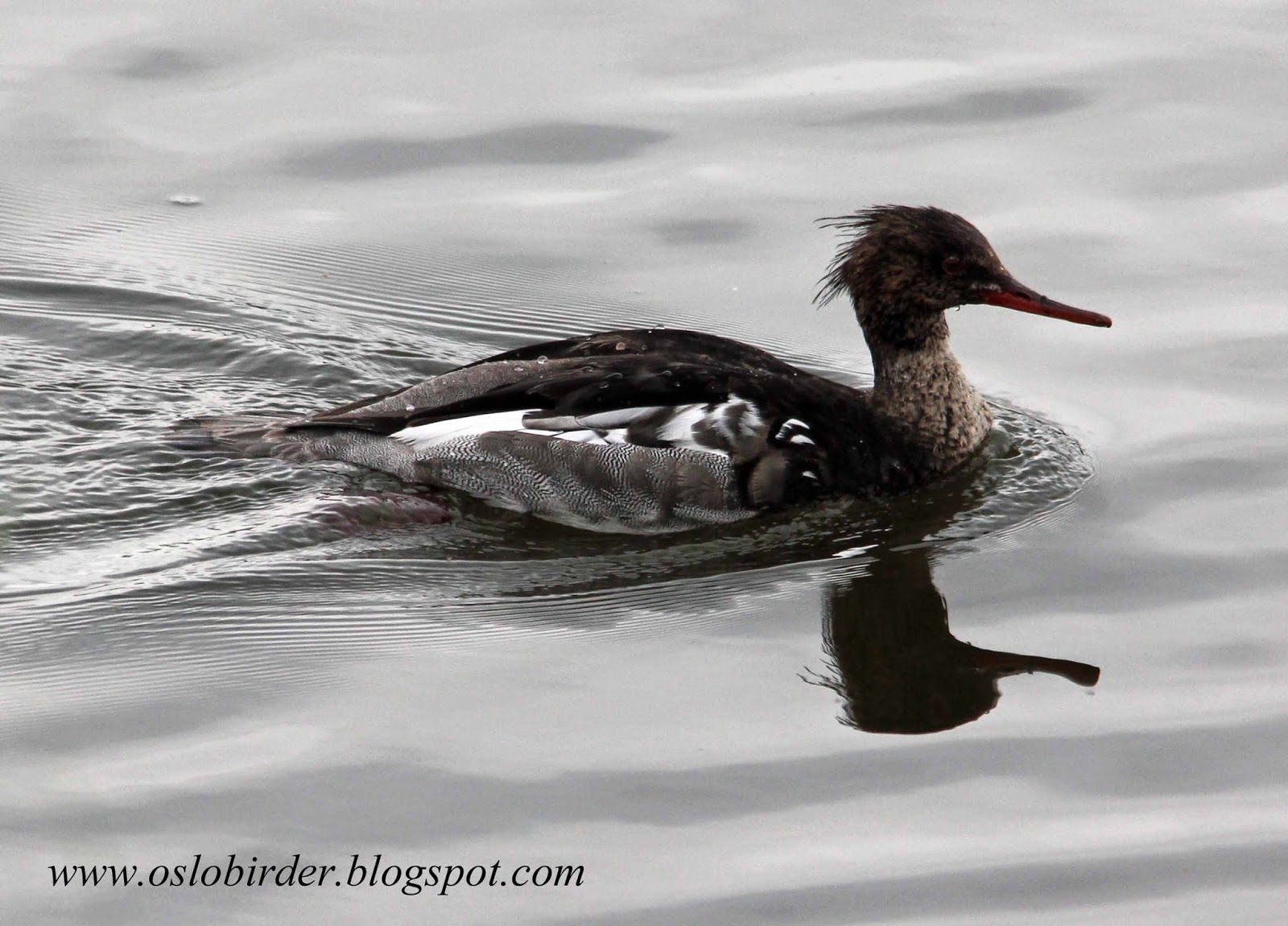