The weather forecast said blue skies. They well have been blue but it is a bit difficult to tell when there is a layer of fog over the city. Julian Bell was in town and we paid a visit to Fornebu. The fog really put a dampner on things and it was very quiet. We did hear at least one Bearded Tit (skjeggmeis) in the reedbed at Koksa and the Kestrel (tårnfalk) and Long-tailed Tits (stjertmeis) are still hanging on but there was little else showing. I had hoped to turn up a wintering Chiffchaff as the winter is so mild but we had no luck on that score.

A visit to Maridalen revealed two Goldeneye (kvinand) on the lake which is a very rare January record as the lake is normally inches thick in ice. Not too luck on the feeders and a walk on the lower slopes of Mellomkollen was unrewarding.

I received a reply today for the ringed Blackbird that I had observed in the Botanic Gardens back on 20 December. The people at the ringing office have interpreted the ring number as 7241520 which was ringed as a 2cy on 25 June 2013 in the Botanical Gardens. The bird has therefore not moved very far. This does however resolve the age of the bird when I saw it. It was a 2cy which means that the literature is perhaps wrong regarding extent of adult plumage for a male Blackbird in its 2nd winter. 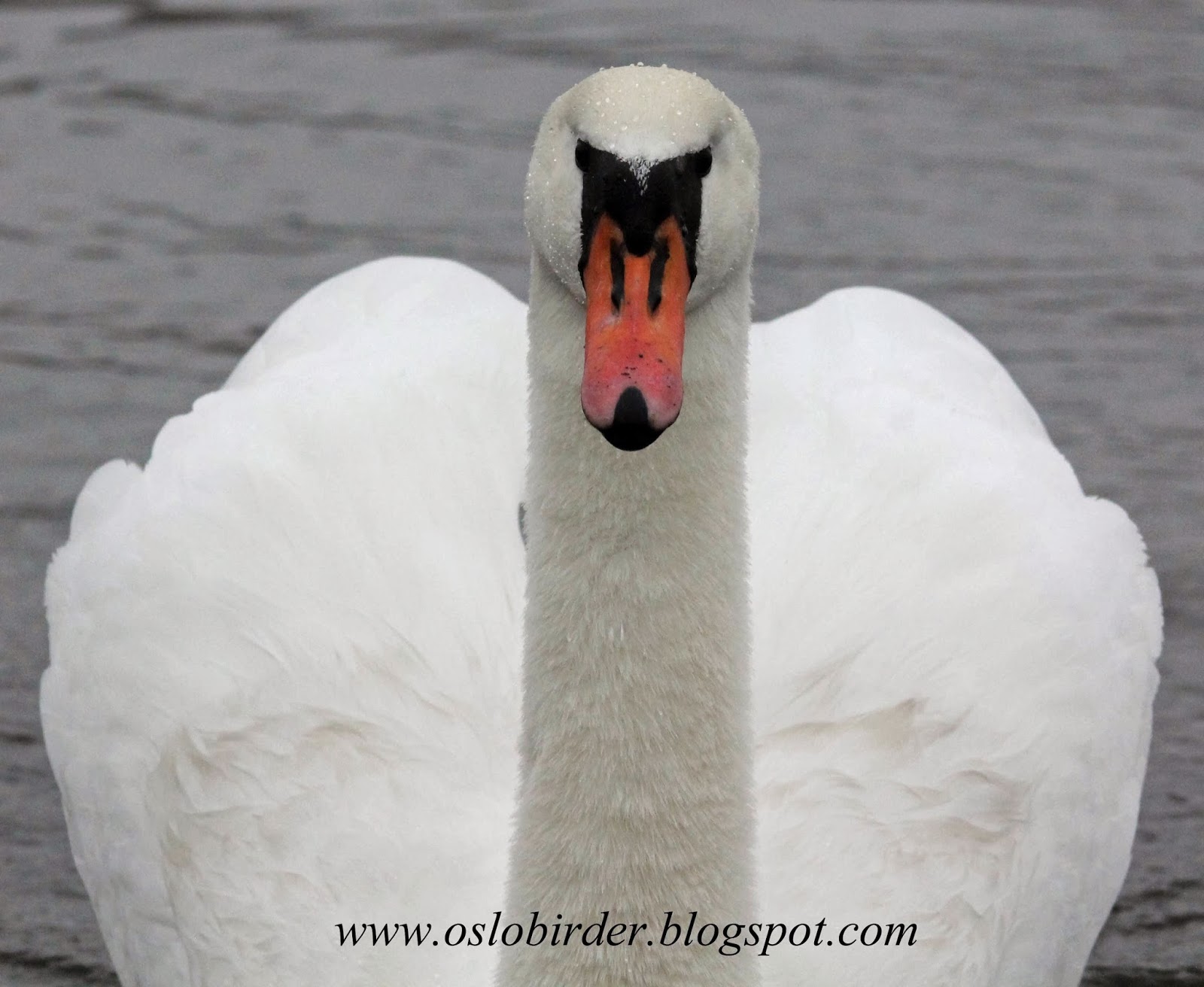 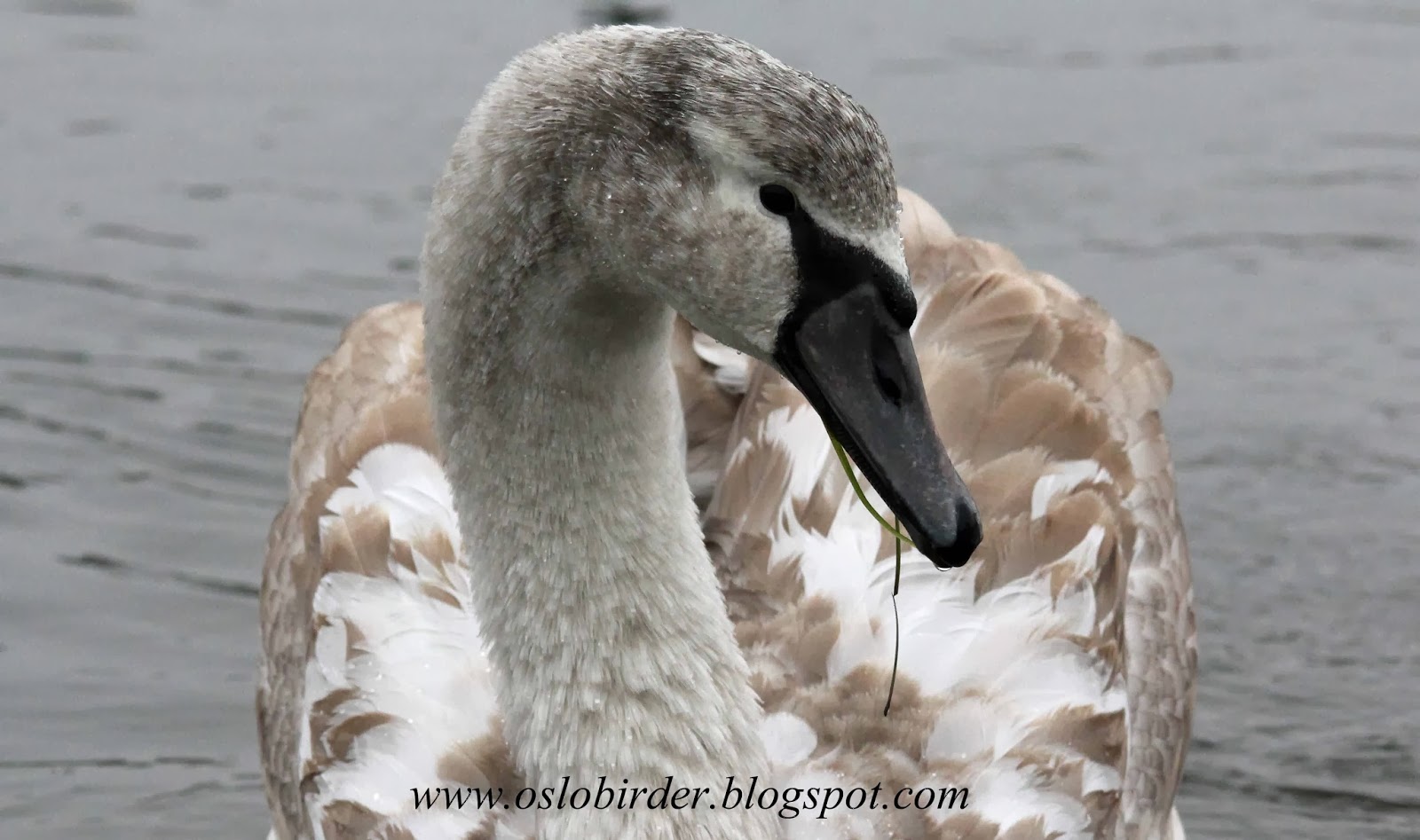