Today saw my first trip of 2014 with Rune and the choice lay between Hamar in Hedmark where a White-billed (gullnebblom) and a Great Northern Diver (islom) were found side-by-side yesterday and Østfold where Kingfisher (isfugl) and Iceland Gull (grønlandsmåke) were on offer in Halden. We chose Østfold because the supporting cast would most likely be much more varied than the trip to Hedmark where we could hope to see very little else other than a good chance of Hawk Owl (haukugle) if we took the scenic route home through Oppland.

We chose Østfold which may or not have been the right decision. Here is a link to what we could have seen in Hedmark – a probably unique inland sight and hopefully one I can enjoy next week.

Our trip to Østfold was a success though. The Kingfisher didn’t show probably because the mild weather gives it plenty of choice as to where it will fish. The Iceland Gull showed well though although Rune had to display an unusual degree of patience. When we arrived in at around 10am there were hardly any gulls along the river although we knew that over 100 Herring Gulls (gråmåke) were being seen at the same time as their northern cousin. Suddenly though just after 11am large numbers of gulls appeared from the north (no idea where from) and began congregating on rooftops. We threw out bread and after 5 minutes the ghostly white Iceland Gull appeared. It showed well although my photographic attempts of it in flight were up to my usual standard: either it was in focus but only part of the bird in frame or the whole bird was in frame but it was blurred. The magic of digital photography though is that you can take hundreds of photos and a couple will be OK.

Roadside birds seen during the day were two Great Grey Shrikes (varsler) which was a surprise given how scarce they are this winter and three Buzzards (musvåk) which are a sure sign of the mild winter. A stop at Kurefjorden revealed a flat water surface which made picking out birds easy. Amongst 36 Great Crested Grebes (toppdykker) were four Slavonian (horndykker) and a few Velvet (sjøorre) and Common Scoter (svartand) were floating about. On the islands at the mouth of the fjord we had a rare blank on raptors and a recent lack of reports of Rough-legged Buzzards (fjellvåk) in the area suggests that they have eaten up all the rodents!

In Fredrikstad, Sorgenfrigropa revealed a minimum of seven Bearded Tits (skjeggmeis) and the rubbish tip at Øra was full of Herring Gulls with at least 500 feasting on the garbage. Gulls and Øra are not exactly a favourite combination for me but I did spend quite a bit of time grilling them but could find no other species amongst them other than Great Black-backs (svartbak). 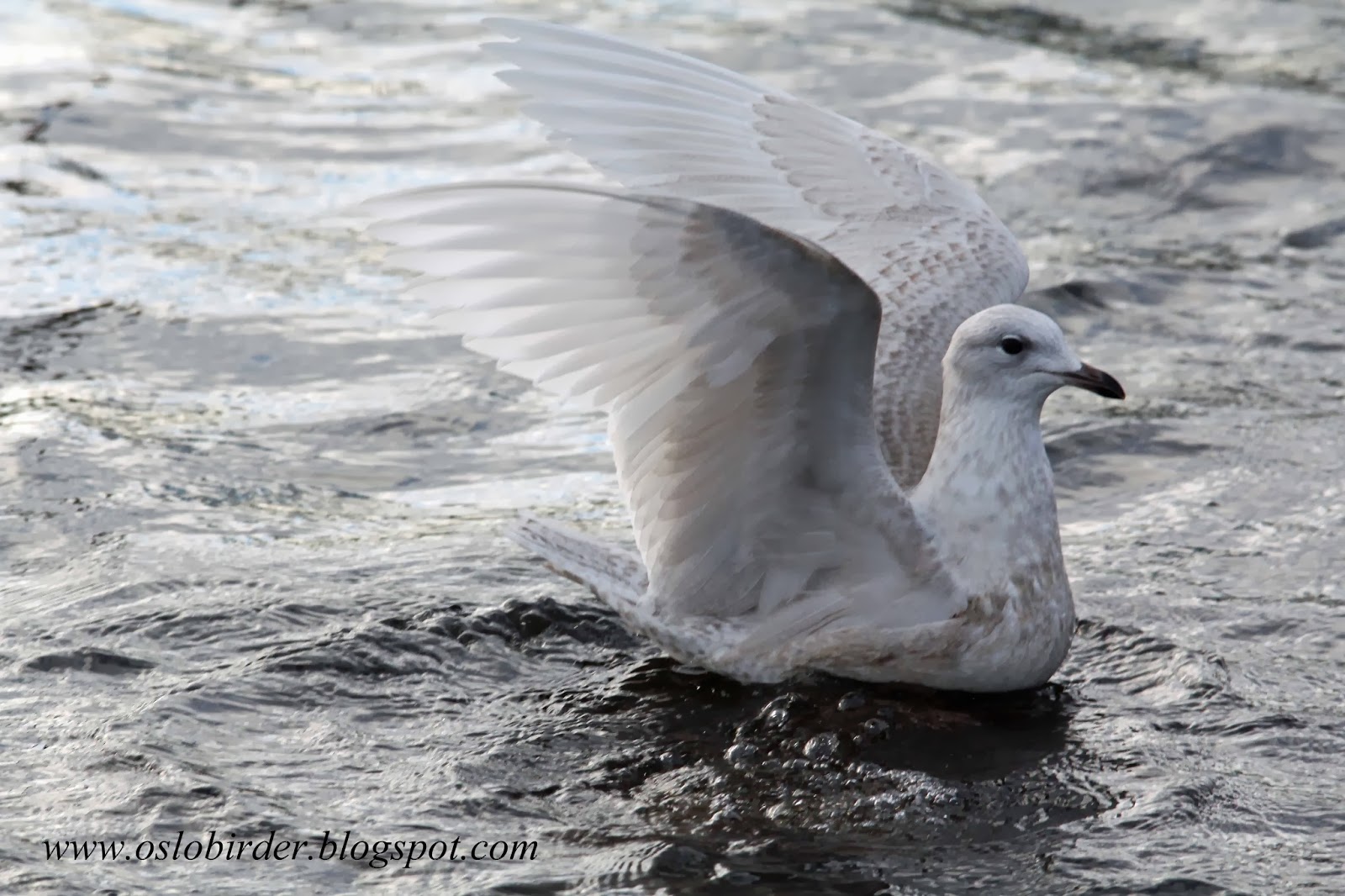 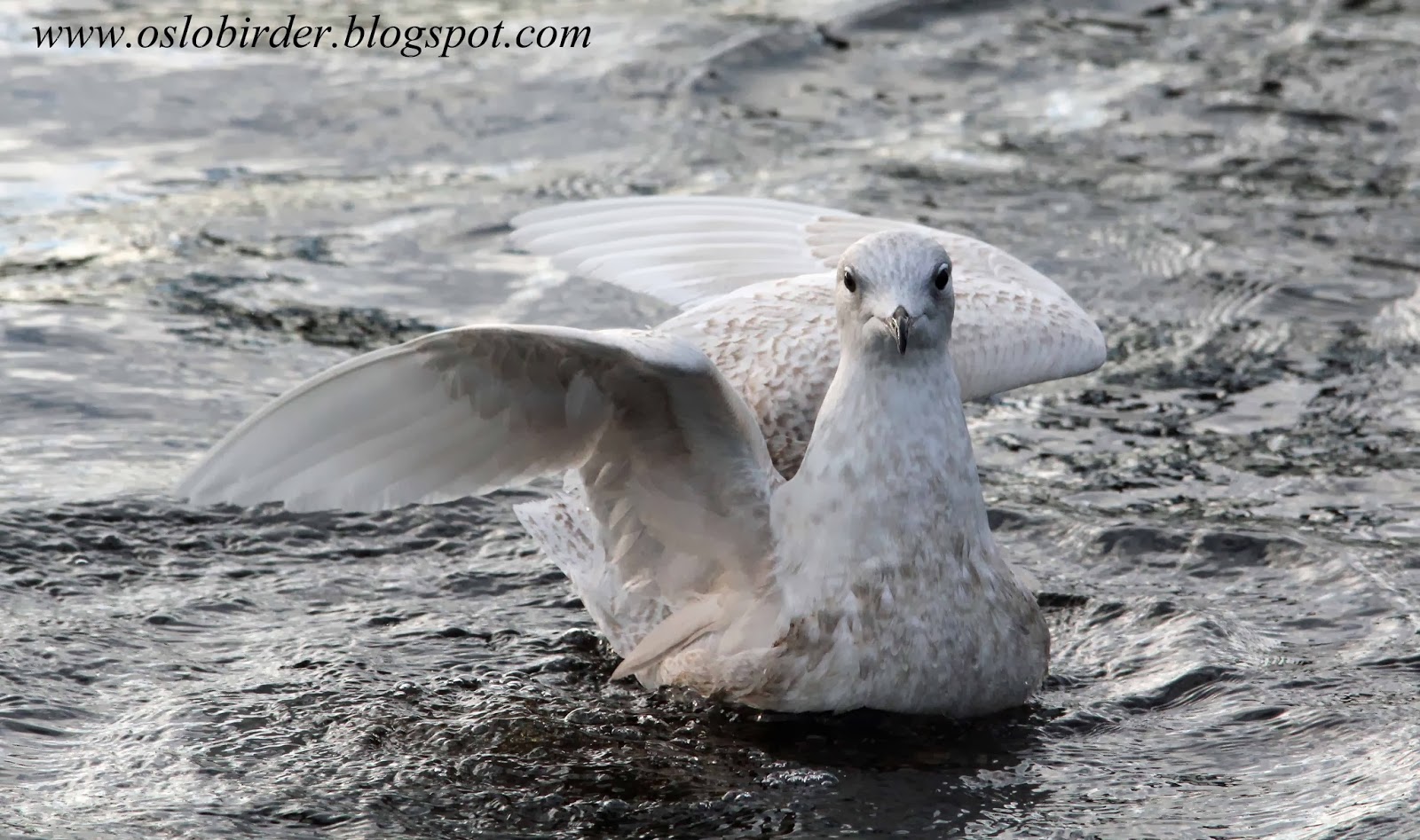 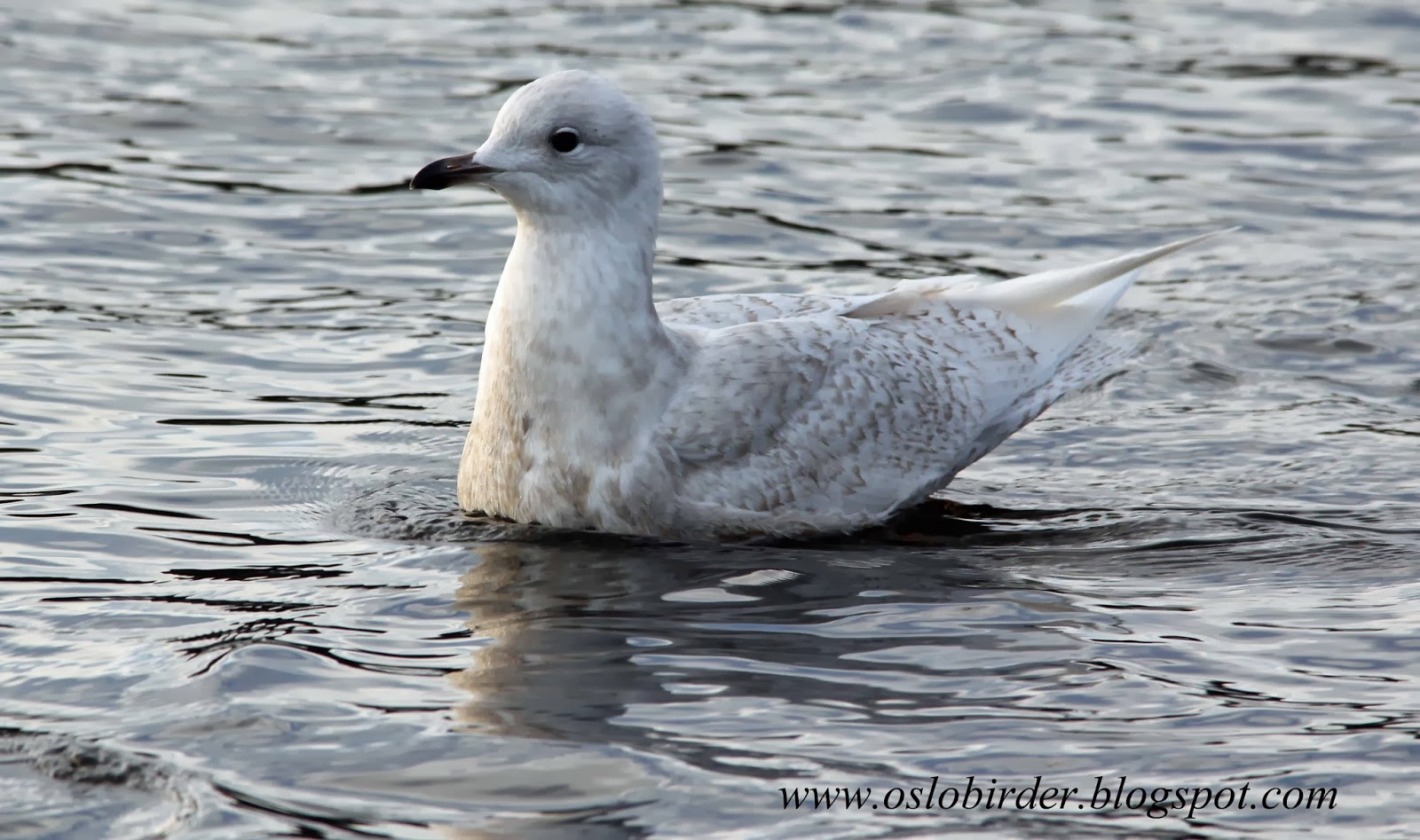 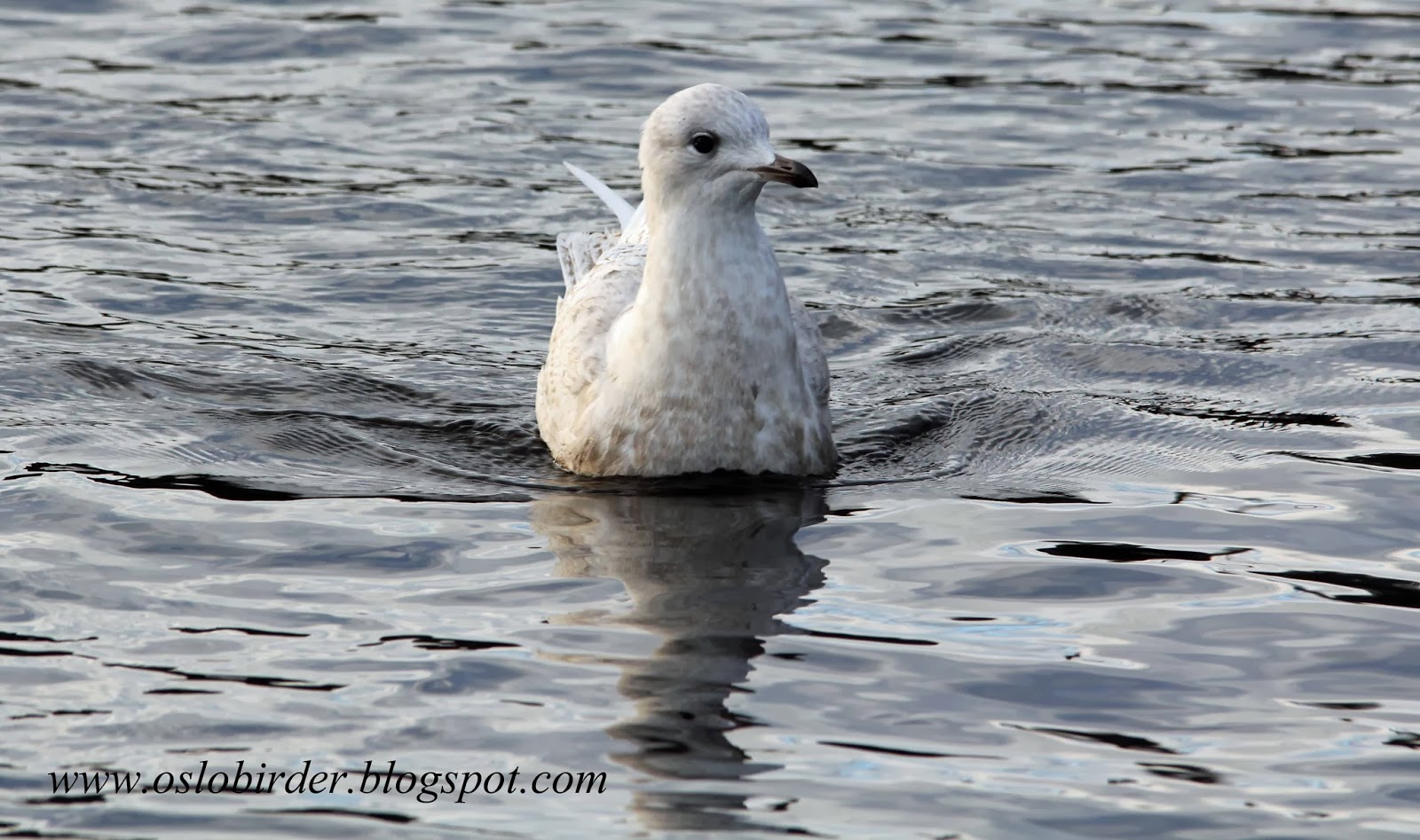