I really hope that I will be able to follow the Long-eared Owls that I discovered a few weeks ago. My hope is that I can follow them as they breed and watch them hunting and bringing in food to the nest. I have visited them again and had two birds at their daytime roost although only one showed well. The light was bit better and therefore I have better pictures but the birds do not do very much...I paid a quick visit late evening hoping to hear them calling and see them hunting but it was drizzling when I arrived so I didn’t bother waiting around and will wait for a better evening.

Even though the bird just sits there I ended up taking around 200 pictures and there isn’t much to tell them apart but I spent ages going through them and zooming in on the eye to choose the sharpest pictures. Apart from the angle I took the pictures at or how I chose to crop them there isn’t much to choose between them. In some pictures one of the “ears” is snagged on the branch above the bird that has blown in the wind but otherwise the only “excitement” came when the bird became animated by something but not me as it is looking behind me. It then opened its eyes fully and they became a much deeper red. Unfortunately none of my pictures were fully sharp probably because I had been using a narrower aperture and forgot to change it.
I have improved the way I process my pictures though. Before I would run Auto Smart Fix in Photoshop Elements and then play around with brightness. After some really helpful discussions with Ian Silvester a couple of weeks ago I have also discovered Lighten Shadows – and what a difference it makes! Now all these issues I thought I had that could only be fixed if I chose to shoot in Raw format instead of jpg seem to have been fixed!


I took these pictures using the tripod and they are taken at F8-F9. I tried to get the ISO down as low as possible but at 400 ISO I was down to a shutter speed of around 1/40 sec which made it difficult to get sharp pictures. At 800 ISO I had a shutter speed of 1/100 sec which was better. 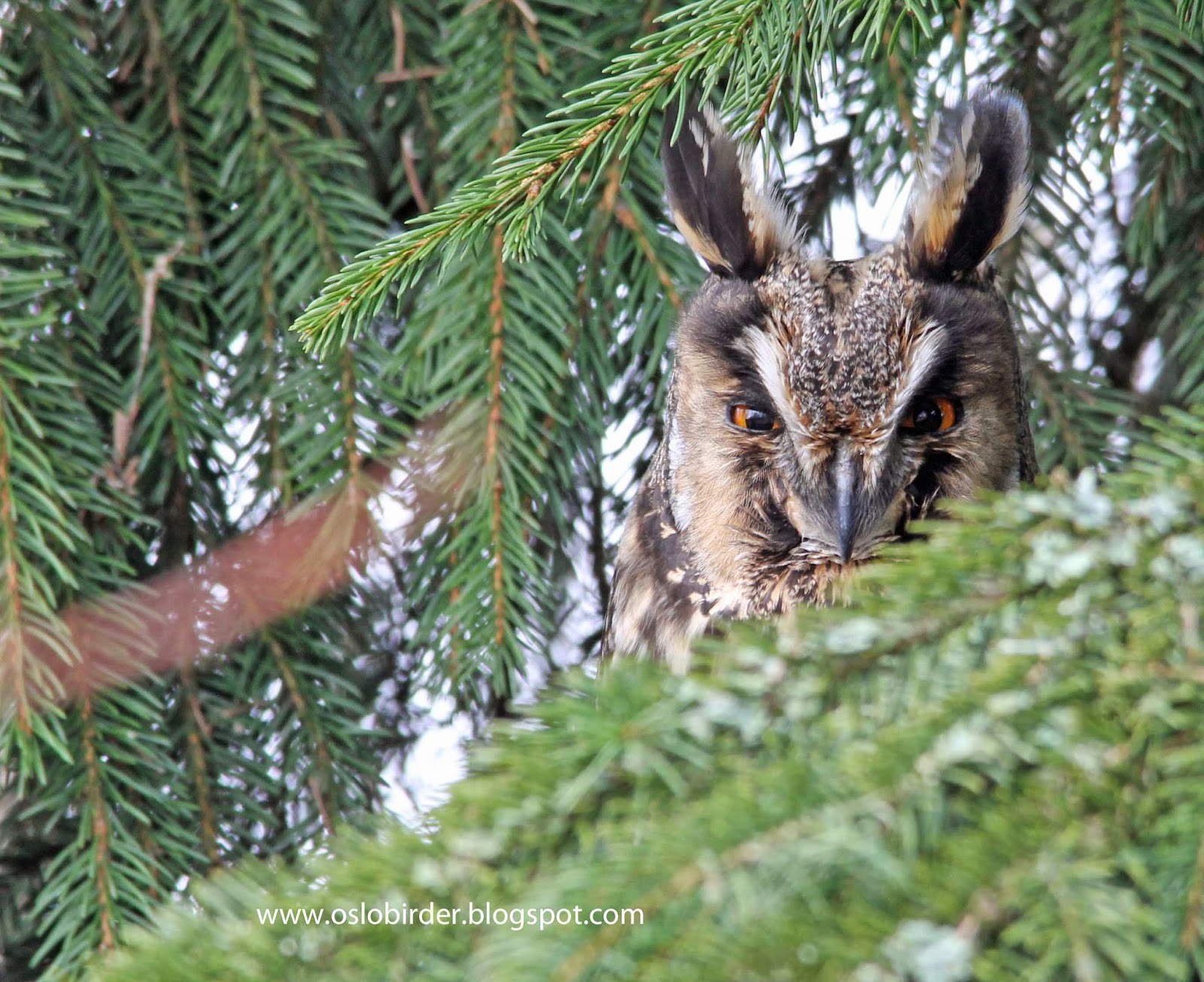 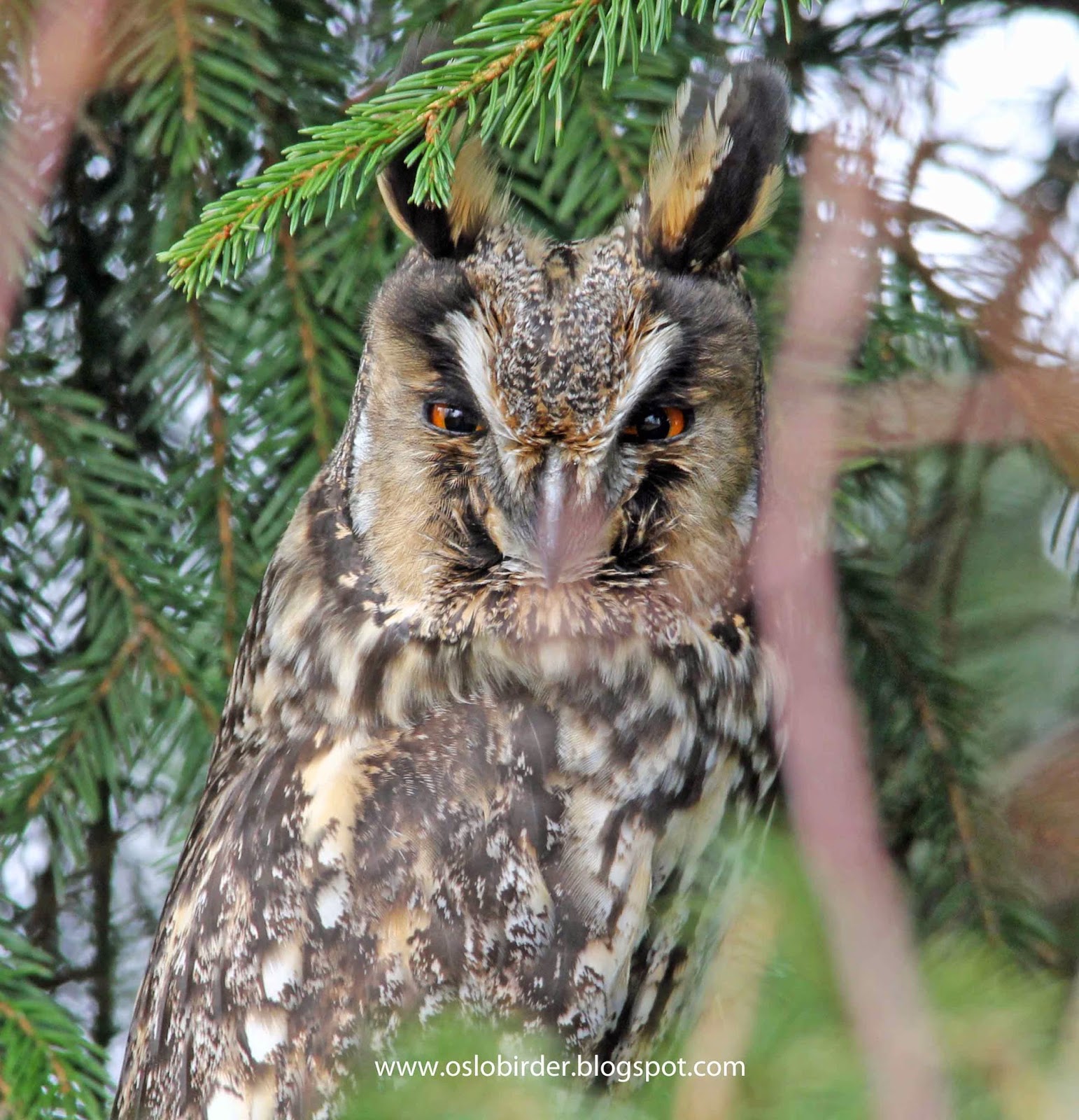 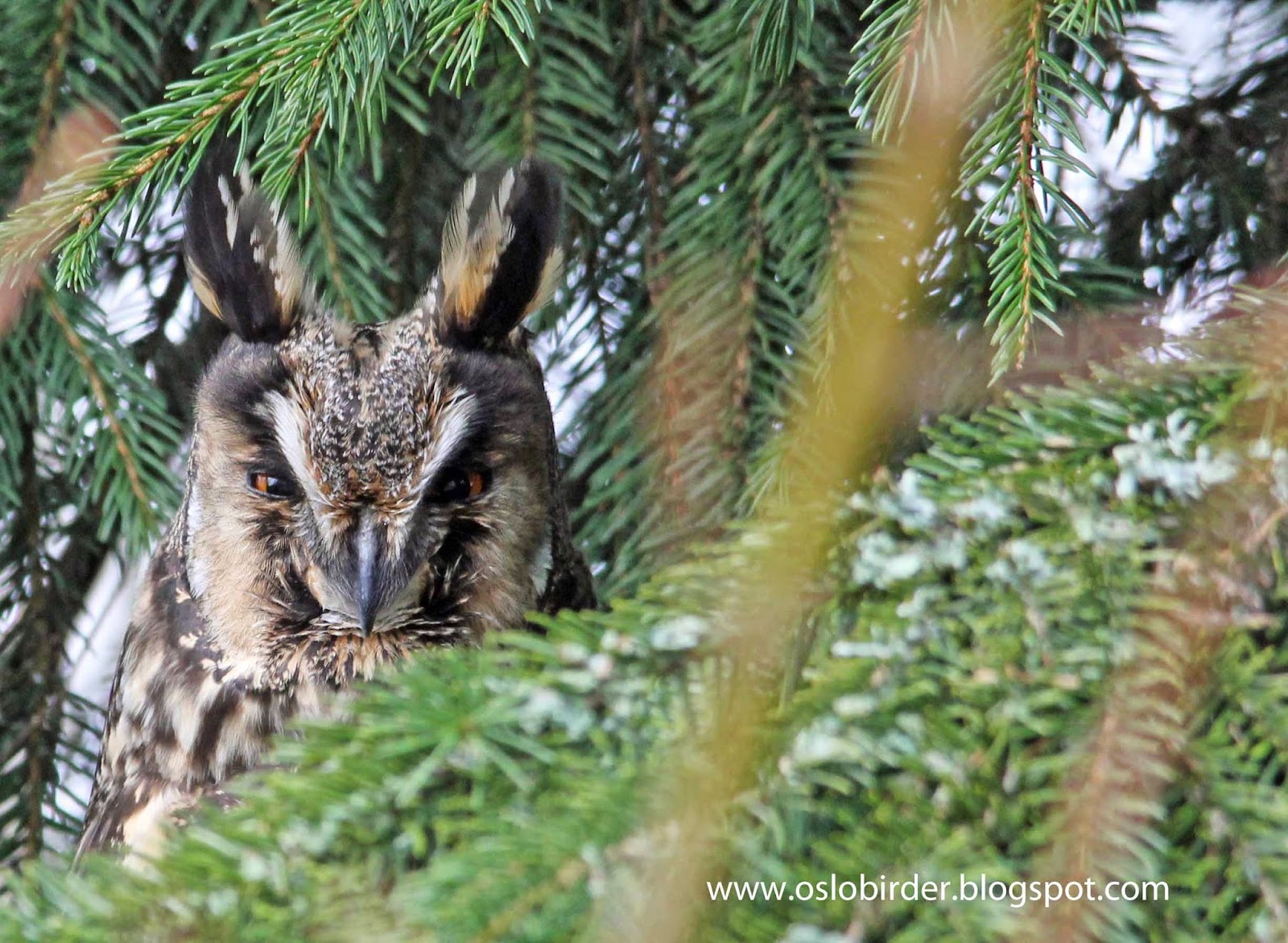 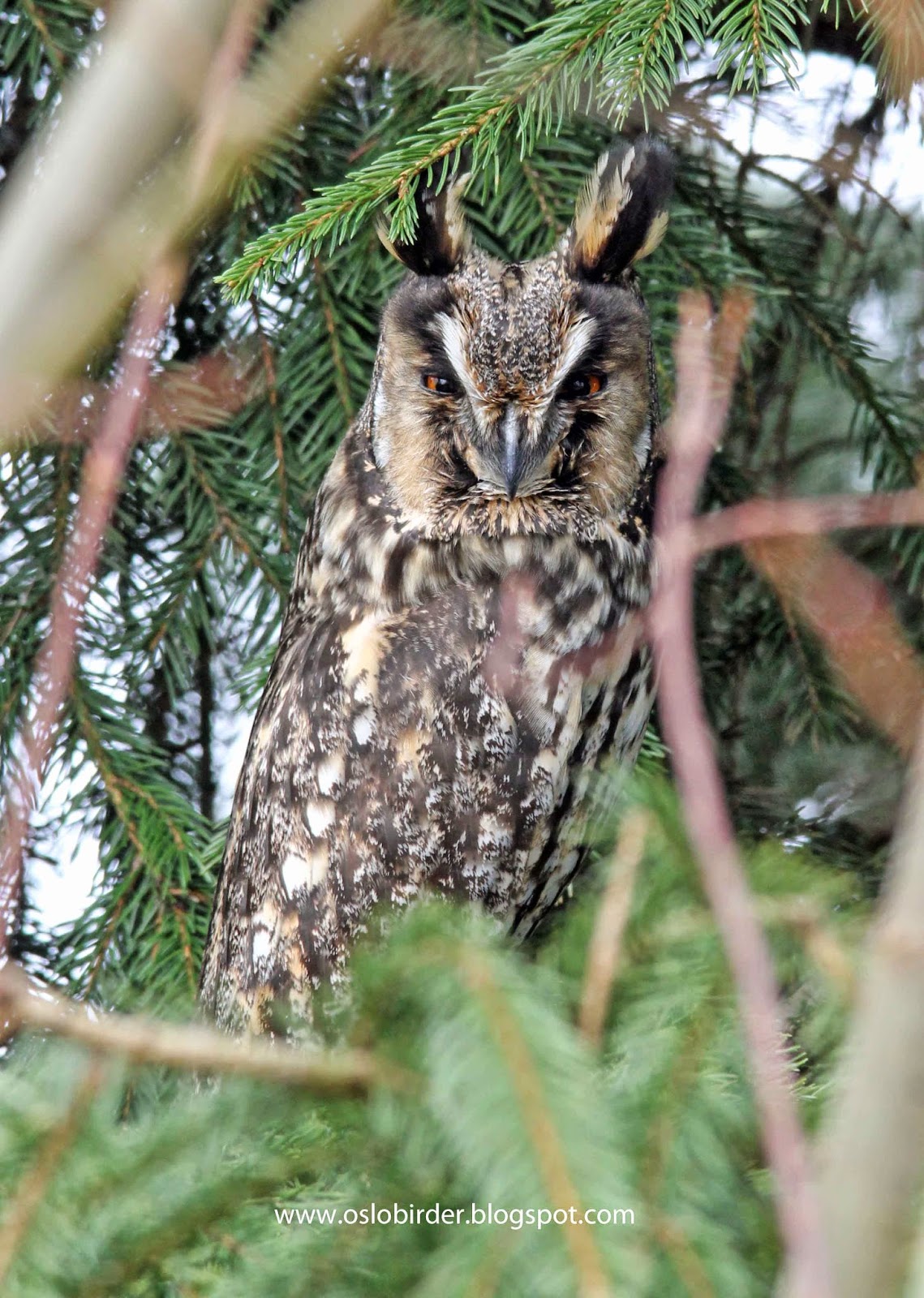 And here are some pictures from a few days later when there was bright sunlight and even though this allowed me to use lower ISO I think the light was too harsh and the pictures worse. 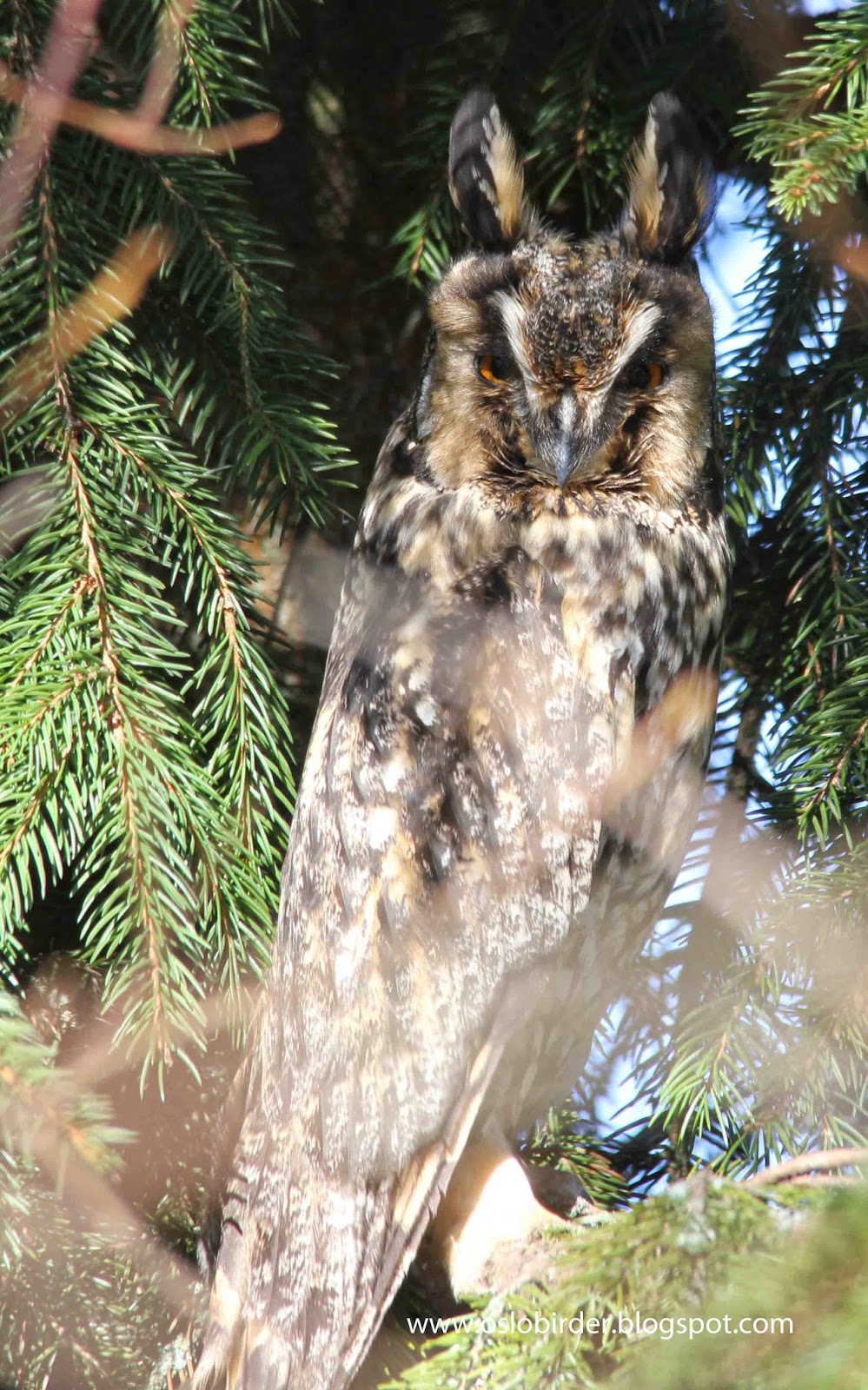 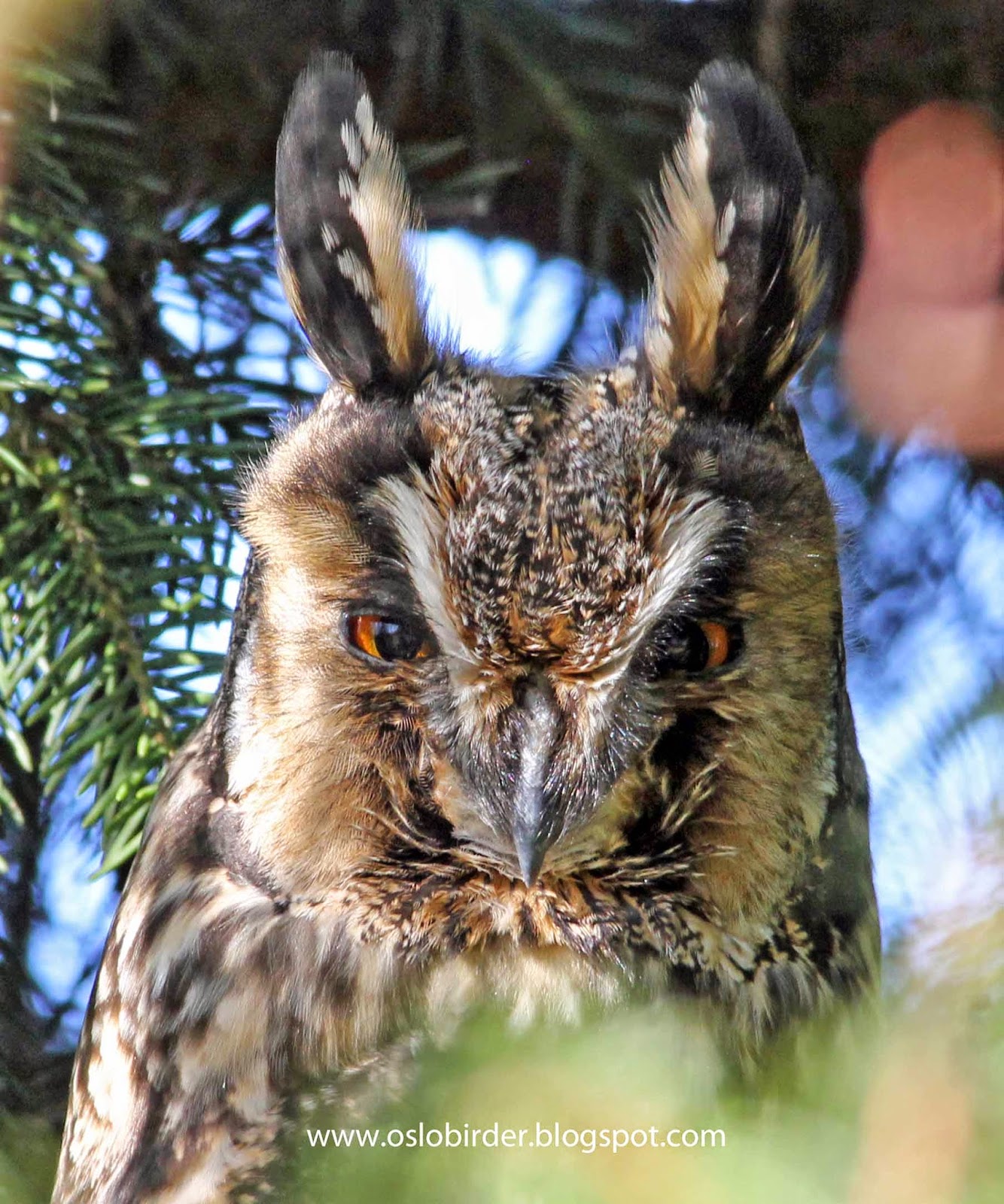 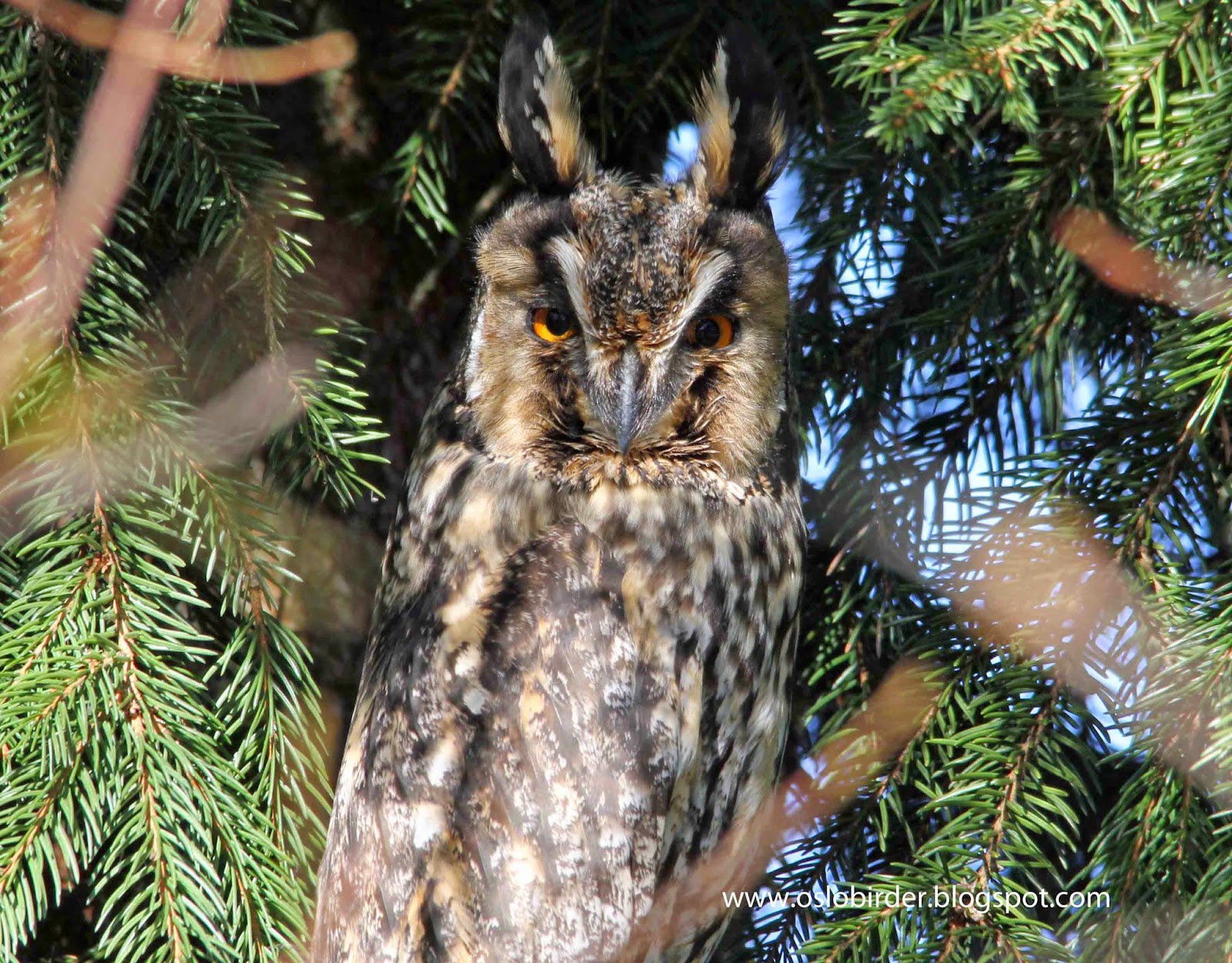