The storms that have been battering southern and western Norway had clearly caused Little Auks (alkekonge) to flee as a number of records from south of Oslo yesterday showed. I therefore thought I would check out the Oslo fjord this morning. In good light and on a calm sea I had 9 Little Auks from one location, 2 from another and 4 from another. There were birds flying around so it is difficult to know how many there were in total but that there has been a good arrival was clear. The strong winds did not come close to Oslo so it was surprising that so many were on the run especially considering that I failed to see Little Auk in Oslo at al in 2014.


An interesting record in Oslo today (but not by me) was of a Short-eared Owl (jordugle) seen in flight high over the Botanical Gardens. This is the third record in Oslo since I had one in the neighbours garden in the middle of October and one can wonder whether there is a bird overwintering in the city and finding rodents in gardens and waste areas. 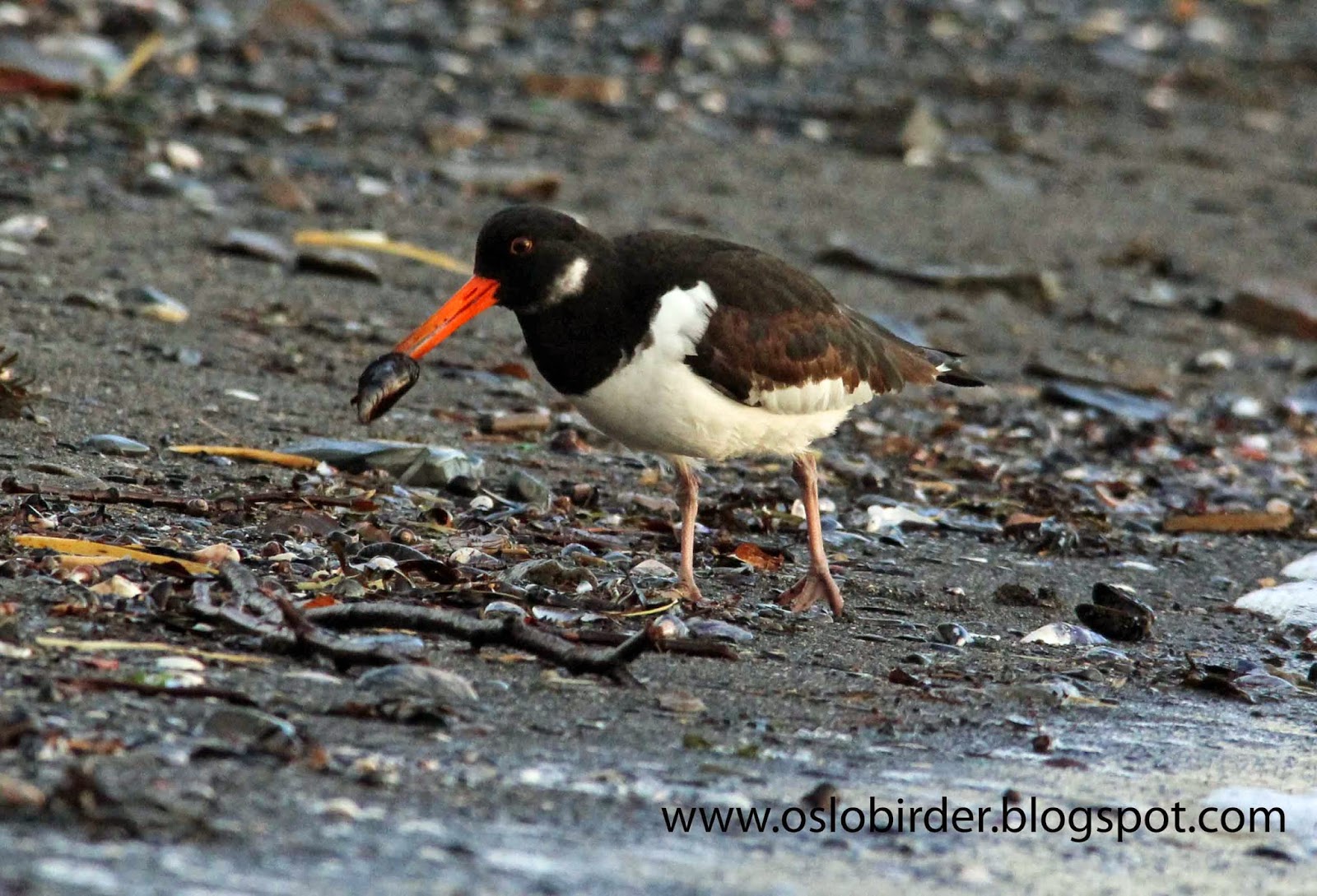 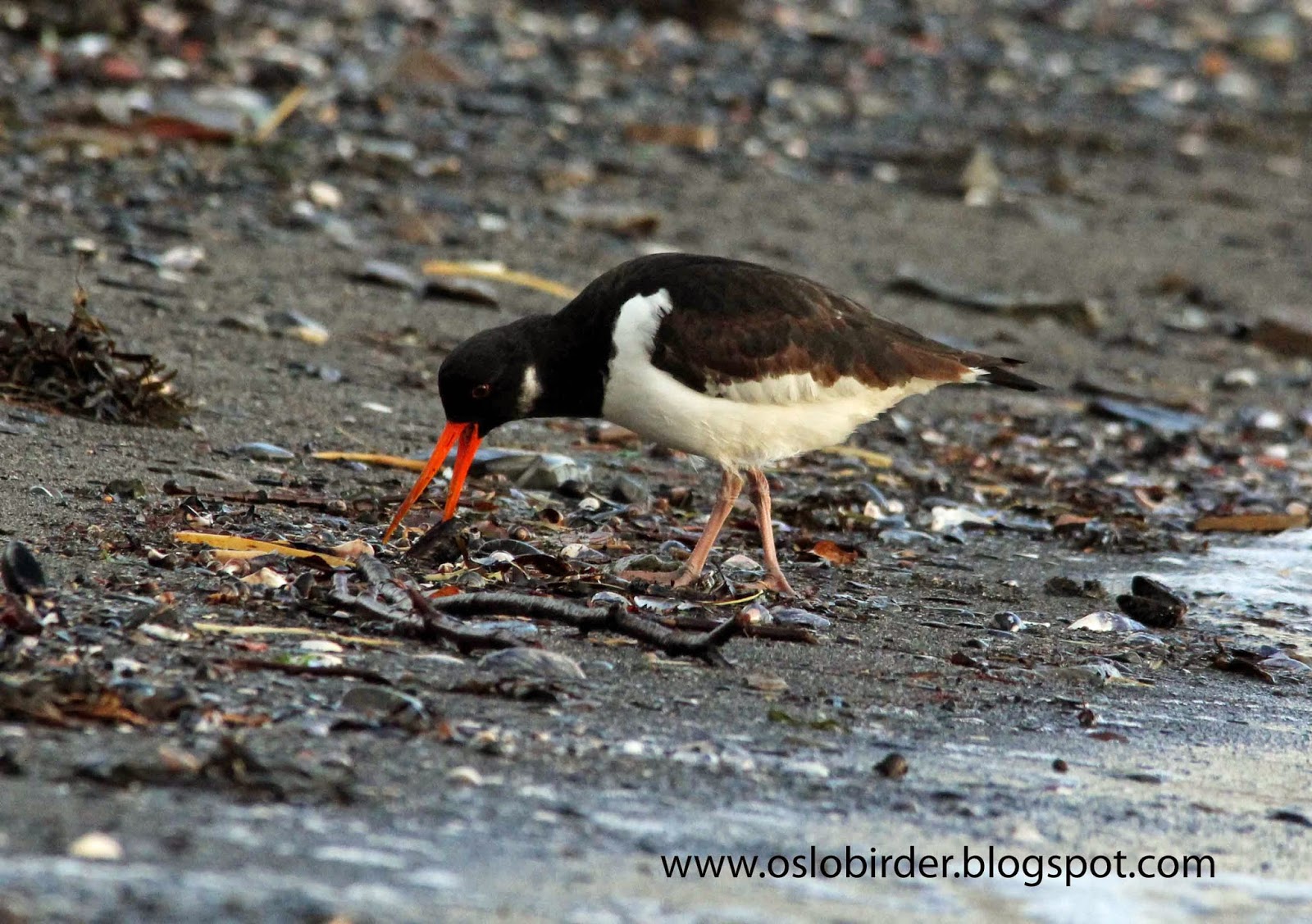