I didn’t get back to look at the Tawny Owls (kattugle) yesterday evening but was there again this afternoon. I initially saw or heard no indication that the owls were present but a glance over my shoulder revealed a youngster sticking its head out of the nest box! I then started filming this when an adult called and flew into a nearby tree and from the warning calls of many passerines the other adult wasn’t far away. I got to film both adults and one youngster and could hear that there was at least one more youngster in the nest box. I had a great time with them with bill snapping and hypnotic swaying of the head. I also think that the film is one of my better even though I could only record about 10 seconds at a time before a problem with either the camera or memory card meant that the filming just stopped.

Also in Maridalen I had good views of the young Lapwings (vipe) and managed to count five before they all hid underneath their mother. Little else really although an Osprey (fiskeørn) briefly showed and a singing Pied Flycatcher (svarthvit fluesnapper)  showed really well although was in a dark spruce wood so wasn’t easy to photograph.

In the morning I “did” Fornebu with Julian Bell. Although I added Garden Warbler (hagesanger) and Reed Warbler (rørsanger) to my 2014 year list I found it to be disappointing. I had hoped to turn up species like Red-backed Shrike (tornskate), Common Rosefinch (rosenfink) or Bluethroat (blåstrupe) but I will have to wait until next week for these species I think. We did have a fly over Temminck’s Stint and an Osprey so there were some good birds. A male Roe Deer was surprisingly unaffected by our presence and walked to within 20 metres of us.

As could almost be predicted on the one day I didn’t check out Svellet (where water levels have now risen 10cm) a Broad-billed Sandpiper (fjellmyrløper) was found in the evening – what did I wish for yesterday?! 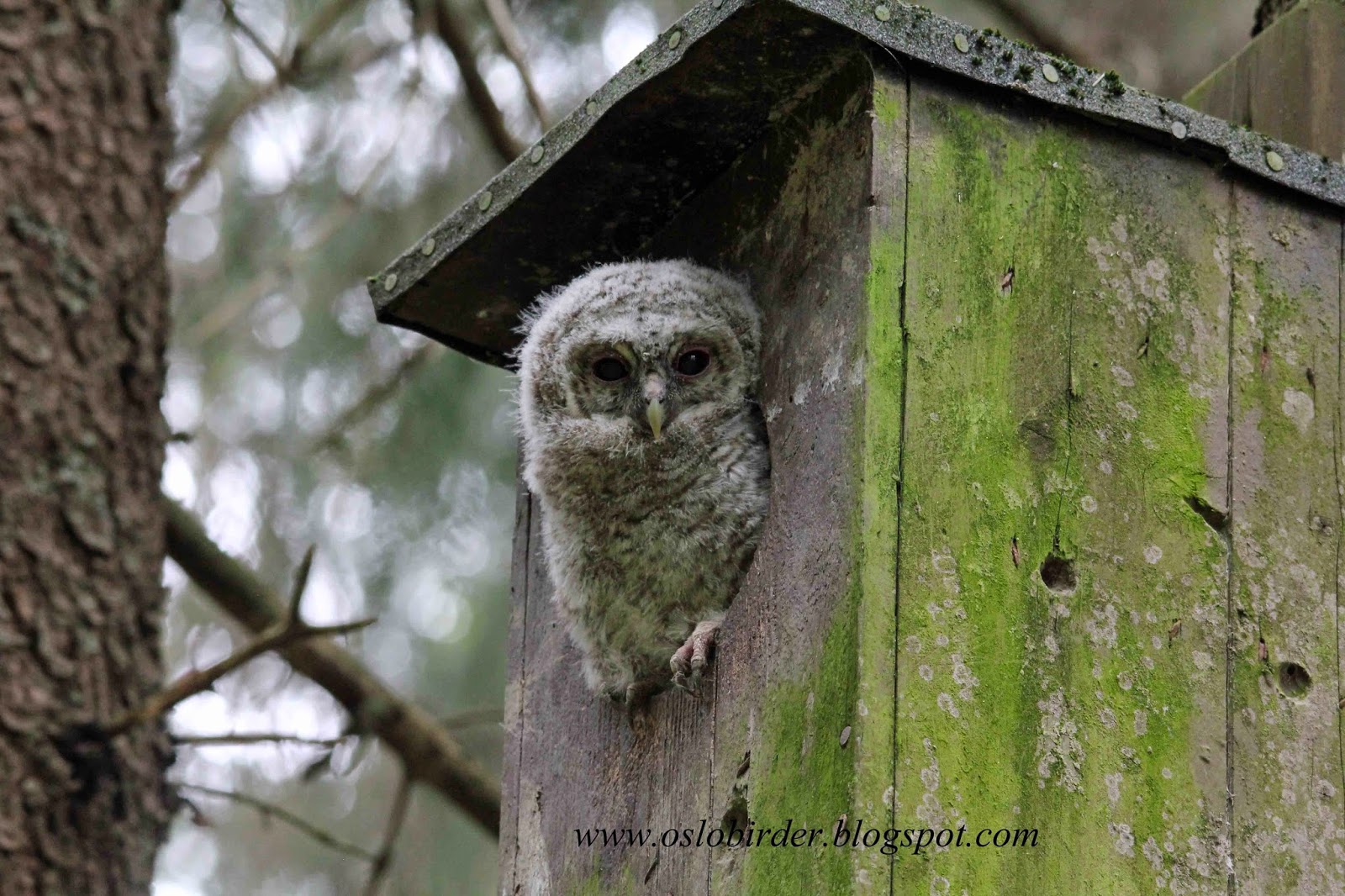 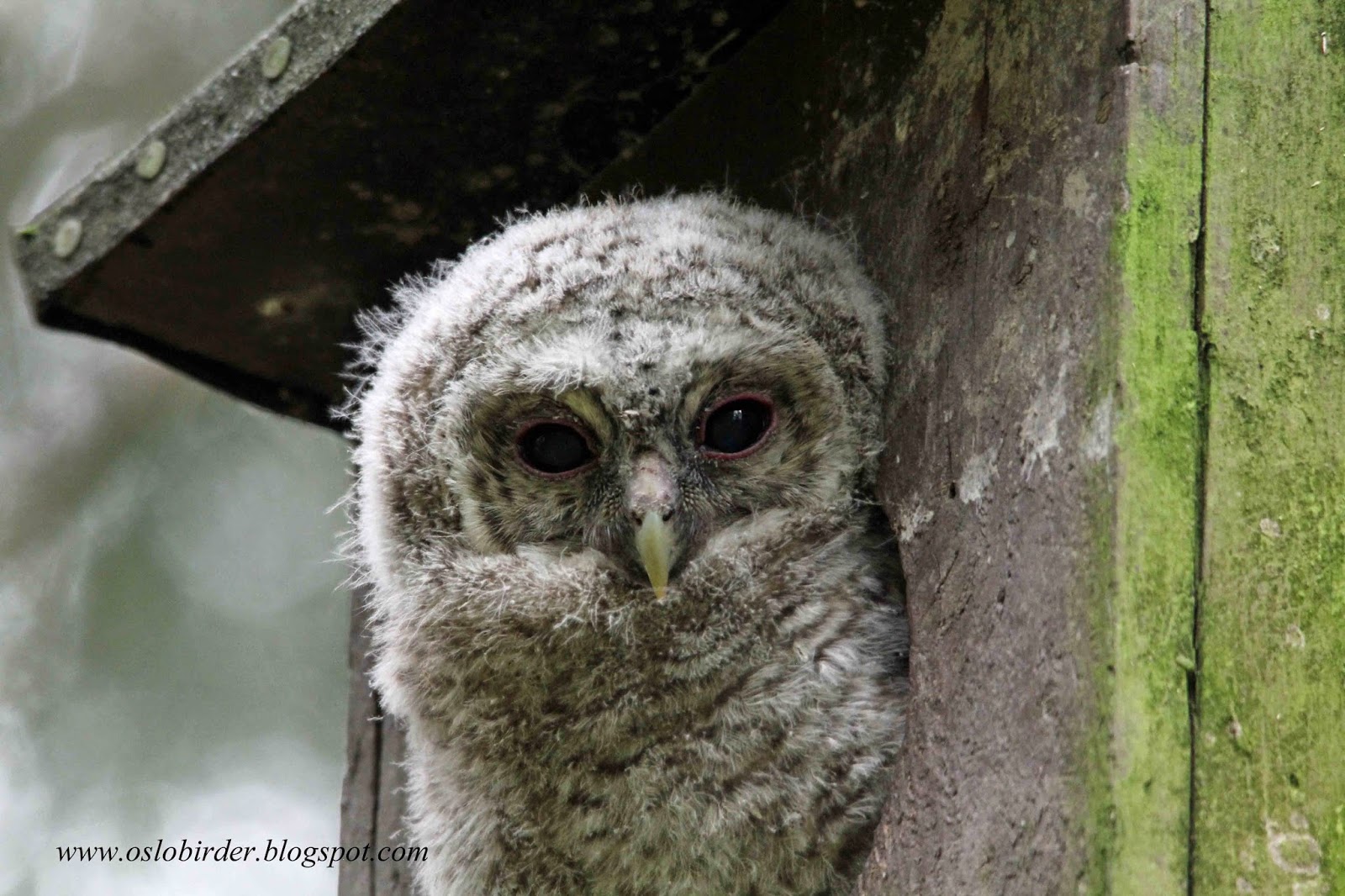 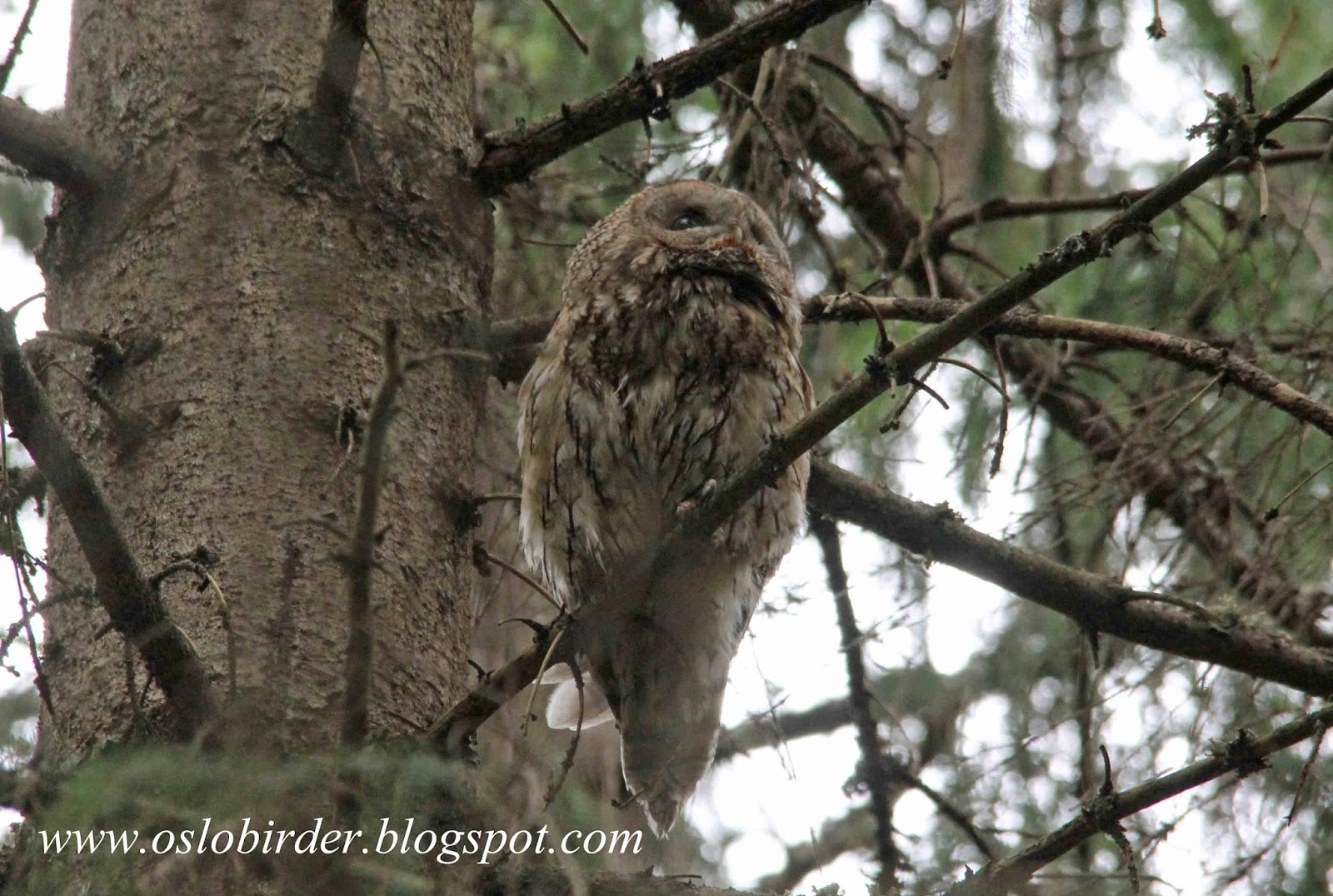