Yesterday evening I took the family out in the forests north of Maridalen to look at the stars and hopefully hear some owls. We walked 3km from the car and had a cloudless, star filled sky, next to no wind, a great time but no owls. There are also next to no reports so far this year (although it is still early) of singing Tengmalm’s Owls in Southern Norway whereas there seem to be far more than normal in Northern Norway so it looks like the rodent population is still very low in the south (which I can confirm from very few tracks in the snow) whereas in the north there is perhaps an even higher rodent population in some parts than last year.


Today the cloudless skies made for fantastic conditions although it was very cold first thing. I used the opportunity to head out into the forests again. There were not many birds to discover unfortunately although I did hear my first Hazel Grouse of the year which frustratingly I could not see although it was close by. I did also have Black Woodpecker, the Great Grey Shrike in Maridalen and the adult (male?) Goshawk perched up nicely in sunlight.


With the good light I thought I would take a trip to the dump at Alna to see if I could get better pictures of one of the Caspos although when there is too much sun taking pictures of white gulls can be quite demanding. When I arrived there were less than 50 gulls on the roof either due to a recent visit from a raptor or possibly because there was a lot of human activity within the buildings which may have put the gulls off. Fewer gulls means less chance of an interesting one being present but does make the task of grilling them easier and sure enough JAY00 was present. He was actually the gull standing closest to me and would have been difficult to miss. This is how I like gulling! The pictures are definitely better than I managed last week but the white areas are a bit burnt out. 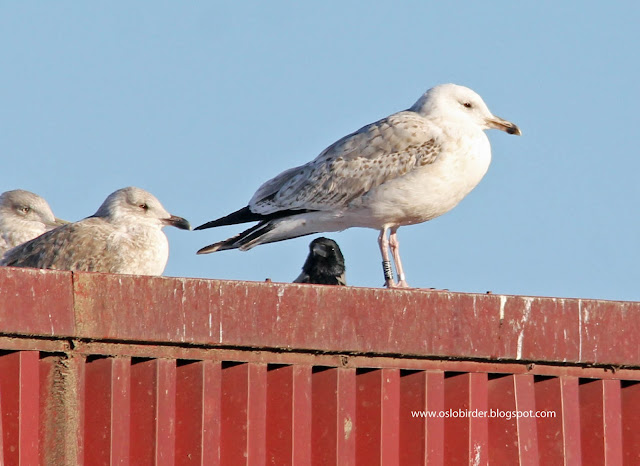 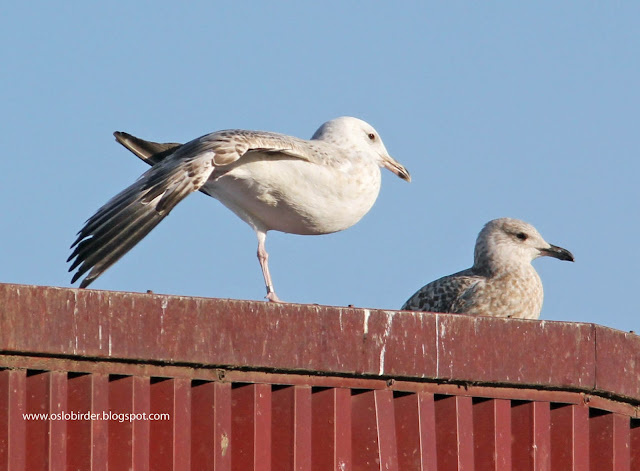 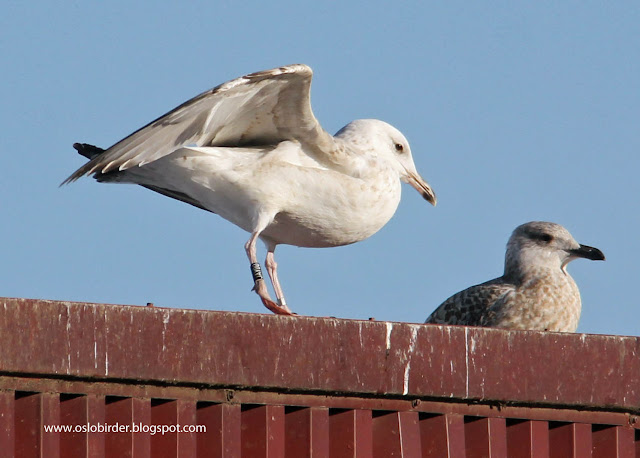 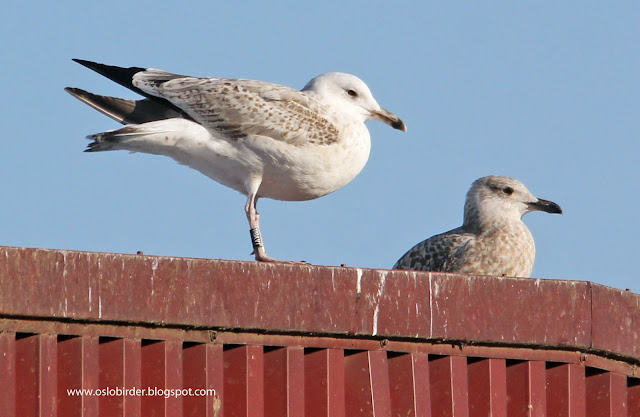 And some non bird pictures 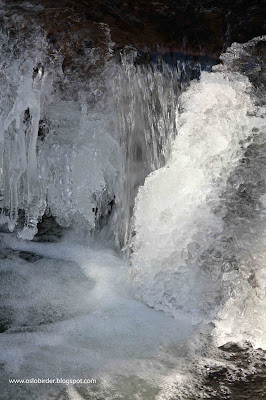 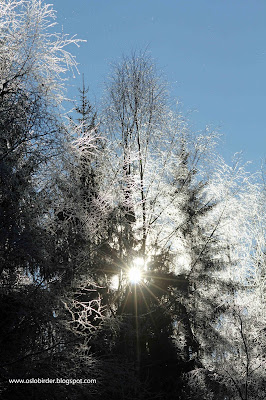 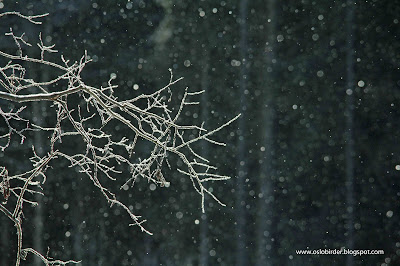 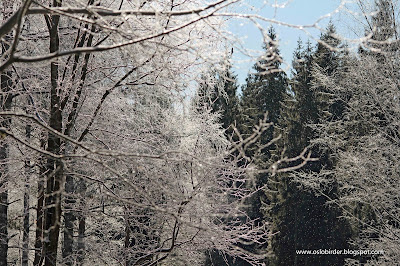