Despite afternoon temperatures reaching +6C, overnight frosts and thick snow and ice means that there are very few signs of spring. Apart from a couple of scouts, finches and thrushes have yet to arrive and that is no surprise as there would be no food for them to find. It is still a long way off before insect eaters arrive with Meadow Pipits arriving first and then White Wagtails, Wheatear and Chiffchaffs which will follow although they are still a while off as there is zero for them to eat at the moment and they will follow the thaw as it spreads north (some southerly winds will help aswell).

Anders and I went east to the Akershus / Østfold border today looking for signs of spring but there was incredibly little to see despite there being some snow free field in Østfold. No dabbling ducks other than Mallard, just a handful of Lapwings as the only waders and amongst seed eaters just a few flocks of Skylarks, one flock of Snow Buntings, a few Starlings and 3 Linnets and a single Twite. Three Mistle Thrushes and a Grey Wagtail were a welcome sign though. Whooper Swans were in good numbers but only at a couple of sites (no flocks in Akershus where there were flocks a couple of weeks ago but which have been pushed out by the freeze) and there were only a few Canada and Greylag Geese although no large flocks. Six Cranes at three sites were the start of something much bigger that will unfold over the the next couple of weeks. Raptors are also yet to come with just a scattering of Buzzards (and only in Østfold) and a single very distant White-tailed Eagle. Two Great Grey Shrikes were probably wintering birds rather than migrants.

We are forecast to start having nights without frost and some southerly winds so birds will start coming soon but there is a lot of snow and ice that needs to melt first.

Yesterday I enjoyed the Huk Purple Sandpipers and Østensjøvannet in great light and at ridiculously close range and had FAR too many photos to go through. 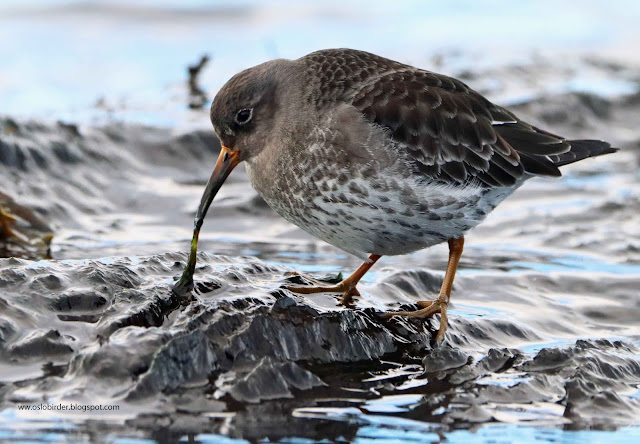 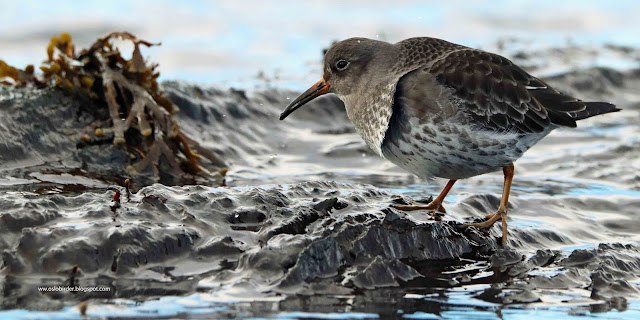 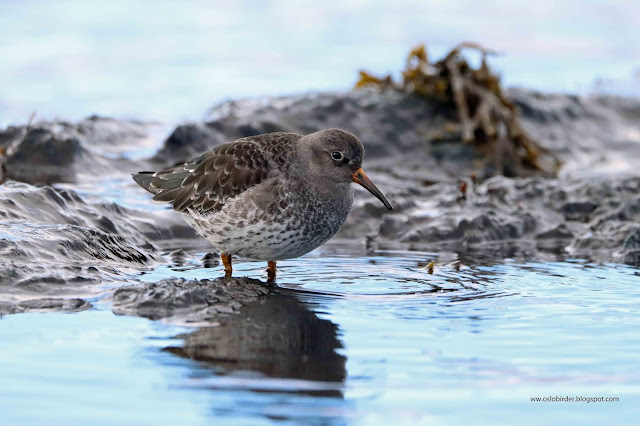 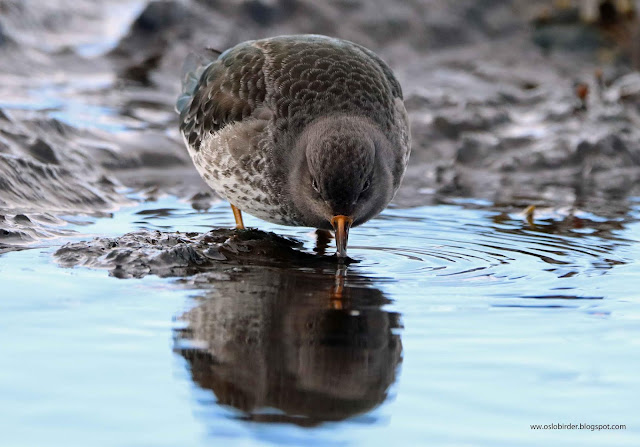 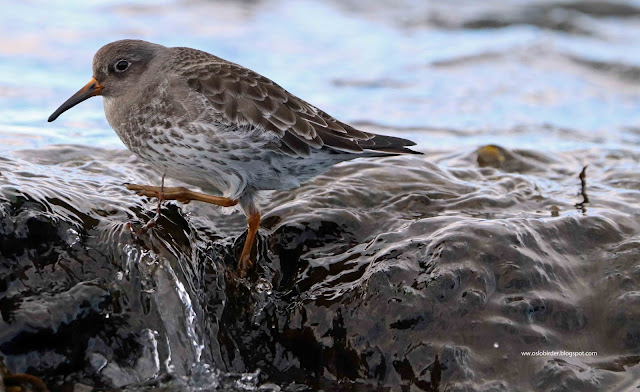 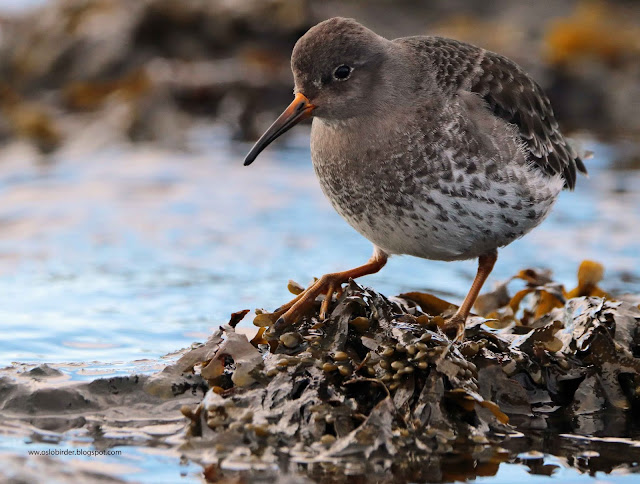 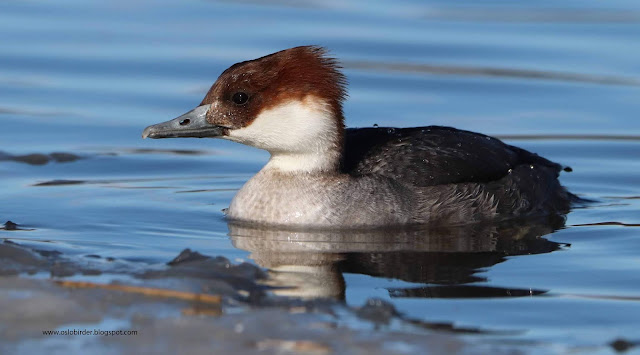 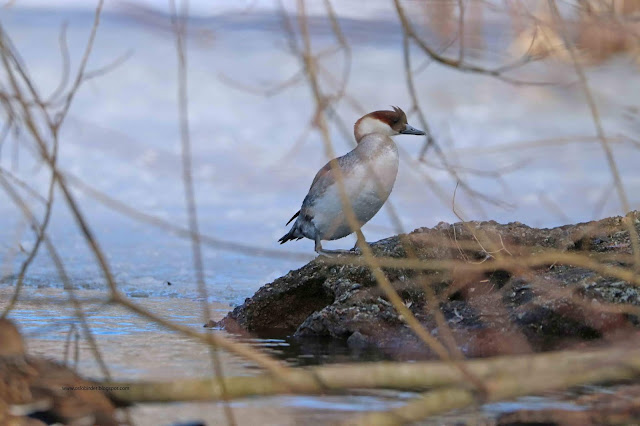 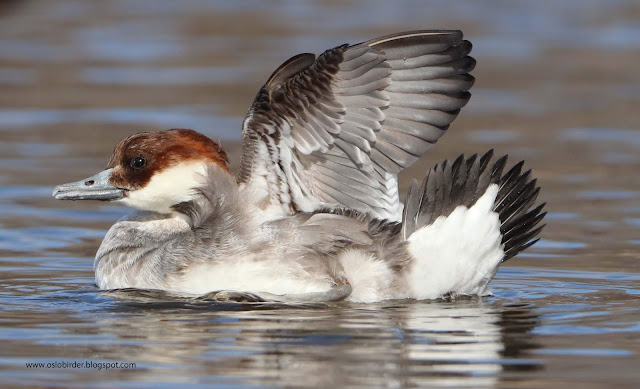 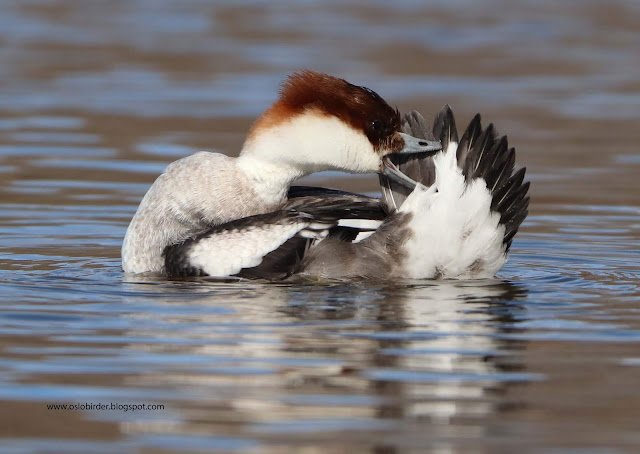 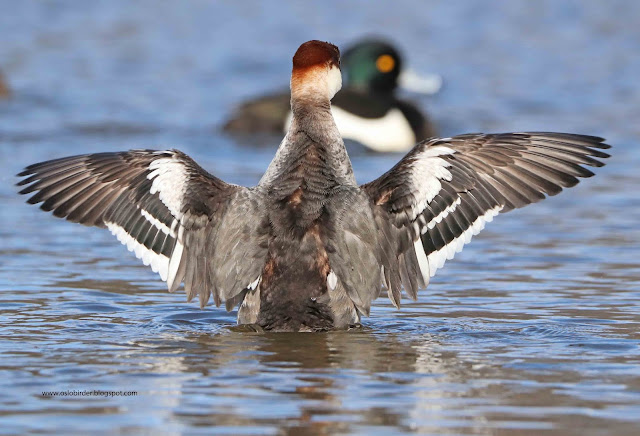 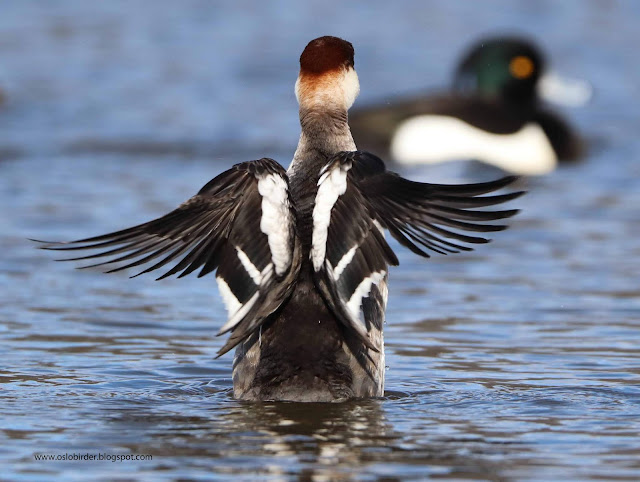 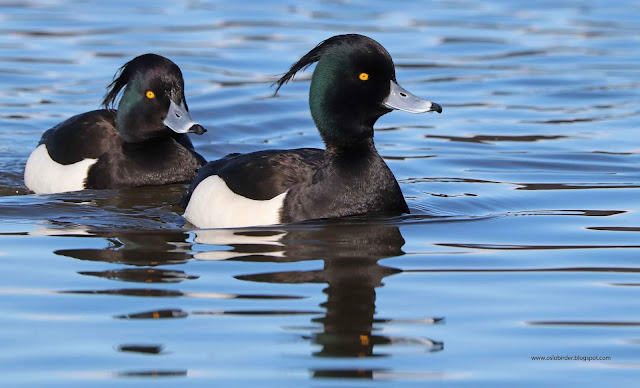 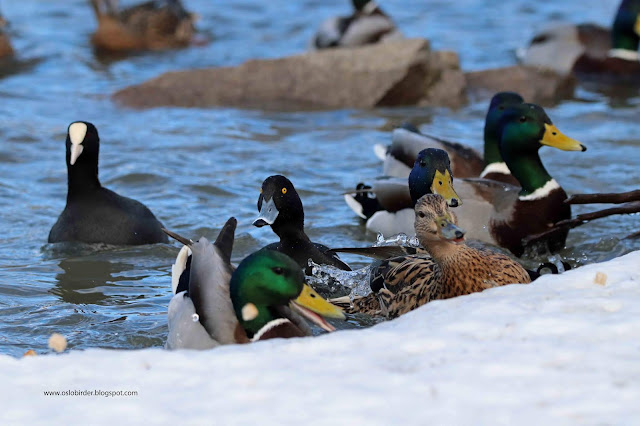 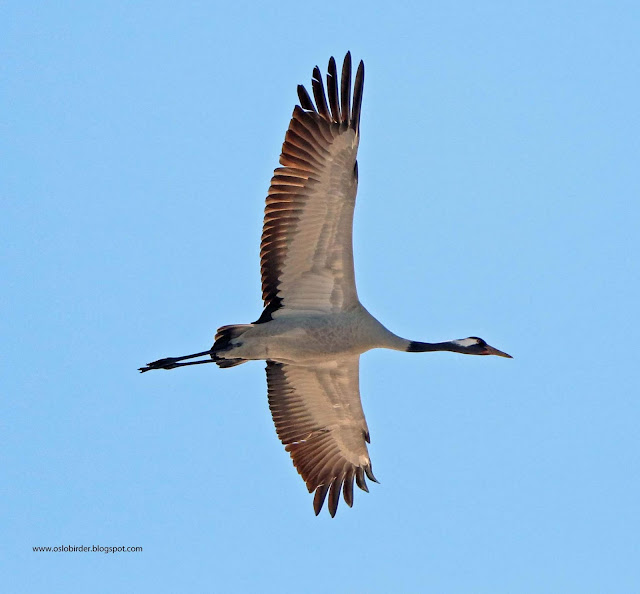 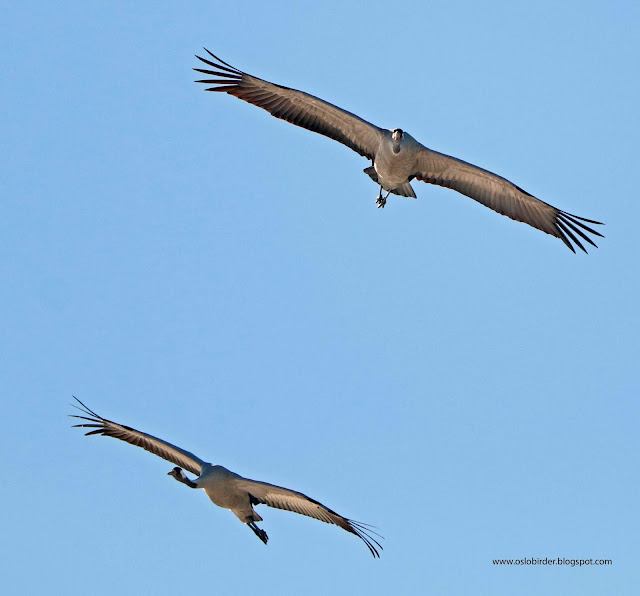 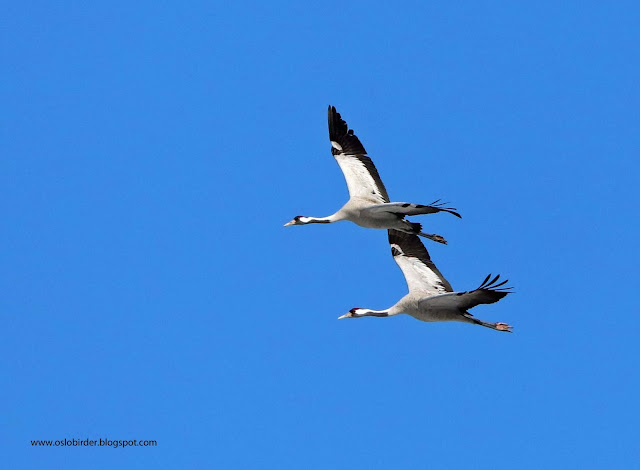