Yesterday I went to check out Nordre Øyeren. Very high water levels have caused the whole of Årnestangen to be under water although apparently we are still 1.3m below levels reached in 1995. The water has of course ruined nesting for any ground species that had already laid eggs but will recede quite quickly so hopefully many species will start again. All the fields which had held rodents on which Long-eared Owls, Kestrels and harriers fed are under water as well and I wonder what this means for the rodents and in turn the predators. Time will tell.
Although all the usual areas for waders are under water, fields have also flooded and these now hold some waders although not the huge numbers that would have been on Svellet.
In Maridalen I believe I have found the nest hole of the Three-toed Peckers but will need to confirm this over the coming days.
Today I was guiding Anne Kari from Oslo and we had a goal of seeing raptors. With 3 Marsh Harriers, 5 Common Buzzards, 2 Ospreys, a Peregrine and a Honey Buzzard I think we did quite well. We also had many warblers with Reed, Sedge, Icterine, Garden, Willow, Whitethroat and Blackcap and also waders. At one stage we could see Wood Sand, Dunlin, LRP, Oystercatcher and Lapwing in the same scope view and with 9 Temminck’s Stint nearby!
It was very hot today with temperatures reaching 26C and the sun being burning hot. I was therefore expecting to see my first Honey Buzzard of the year and expect that if one were to stare skywards in the next few days that there will be quite a few to see as they return to their nesting sites.
There were a number of Lapwings to see today which was a shame as they acted like they were failed breeders probably as a result of famers only just having ploughed their fields as a result of the late spring.

Two Swifts today in Maridalen were my first for the year as were the Honey Buzzard and Dunlin so there are not too many common summer migrants left to come. 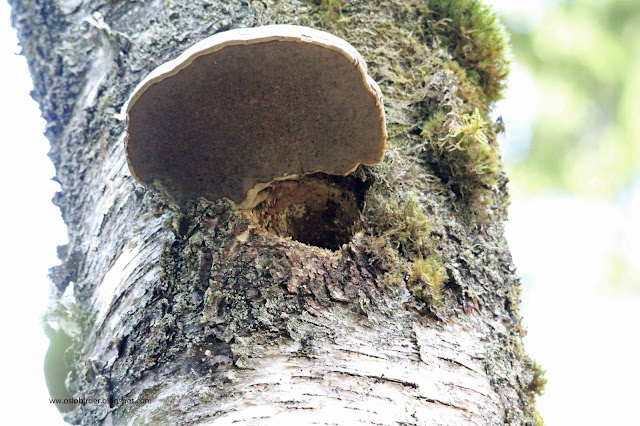