It is always a bit of a let down to publish a new blog post after the previous ones have been so exciting but today’s birding/dog walking in Maridalen was not too bad at all. It was another lovely autumn day with blue skies and clear air. There has been a noticeable clear out of birds over the last week with the large Greylag flock having departed (the first frosts of the autumn probably providing the incentive) and there was only one Meadow Pipit and far fewer Bramblings than just a few days ago.

New birds had arrived though. On stopping the car I saw the first Great Grey Shrike of the autumn in the Dale although a drone scared it away immediately (unfortunately Maridalen seems to be a popular place for people to practice their flying skills).  A walk through the areas that had held Great Grey Owls last winter didn’t not reveal any (although things might change once there is snow) but a Hawk Owl was a very nice find and my first in the Dale for a few years. Checking suitable wet patches revealed a lot of snipe poo and eventually a Jack Snipe flew up from under my feet in its characteristic feeble way although its flight did get stronger as it flew to the other side of the field. This is my first record in the Dale since October 2017.

A couple of Black Woodpeckers were very noisy and I managed some flight shots of one of them when it flew low over my head. The Greylag flock which had peaked at 600 in the middle of September slowly dwinded during October and the last birds I saw were 50 last Saturday. A young Pink-footed Goose had joined the Greylags at the beginning of October and surprisingly this bird was still present all on its own today. It can fly and doesn’t look injured so I don’t know why it didn’t tag along with the Greylags. It will be interesting to see how long it stays around now. 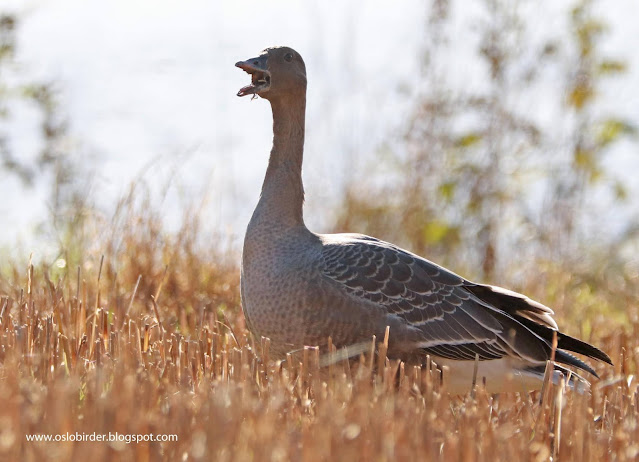 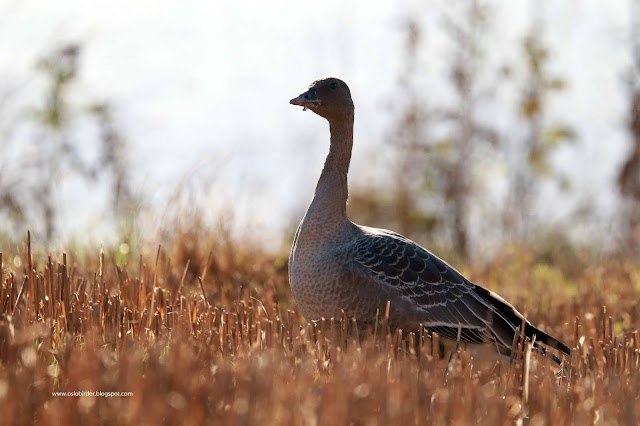 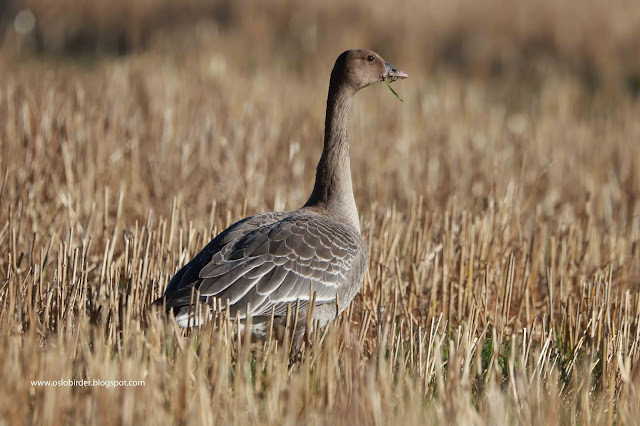