Day 3 of Værøy 2019 has been a disappointment of depressing proportions. The weather was good for being out for a walk (no rain and warm) but there were just incredibly few birds to see. Early morning in the north gave three new Yellow-browed Warblers so we thought there might a small movement but these were probably the only new arrivals and most other birds had moved on.

The Red-throated Pipit was still on the beach in the morning with other pipits and Twite but by the evening there was absolutely nothing left on the beach except for a single Rock Pipit.

Excitement came from following up a very strange sound which turned out to be two Otters playing, watching a hungry Kestrel chasing a Meadow Pipit in the air for a couple of minutes before giving up, a hybrid House x Tree Sparrow and thinking I had kicked up an acro from weeds behind the beach and getting all excited to only realise it was a Garden Warbler.
I also saw a dragonfly of one the larger species which I didn't see well enough to identify but this is the only observation EVER that I can find of dragonfly for Værøy.

Here are pictures from yesterday and today of not so rare birds: 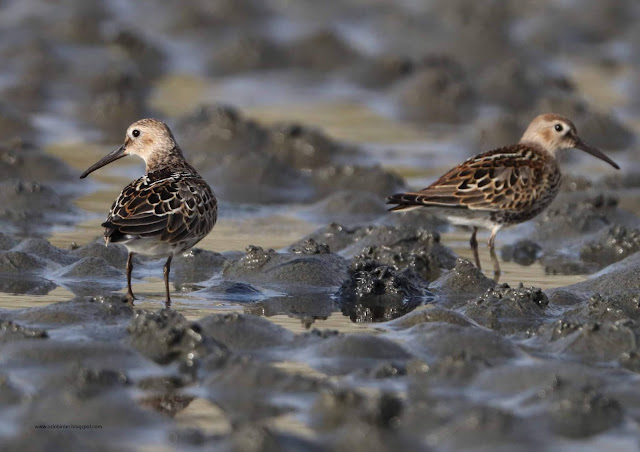 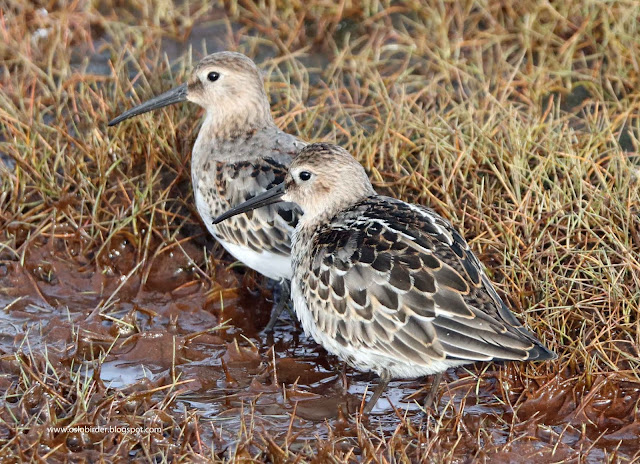 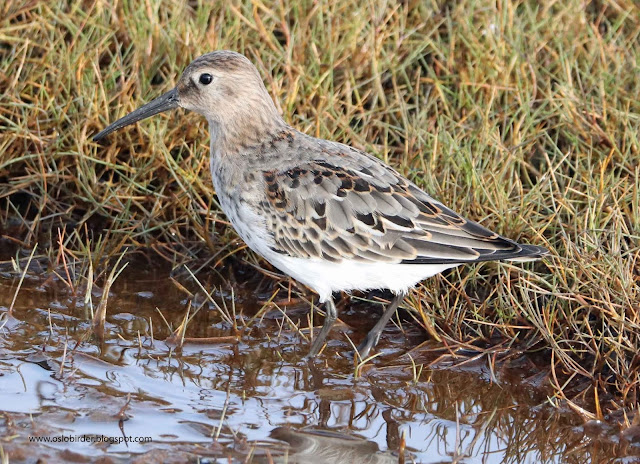 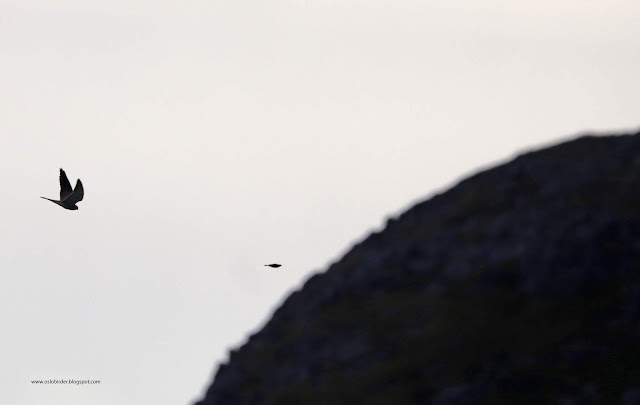 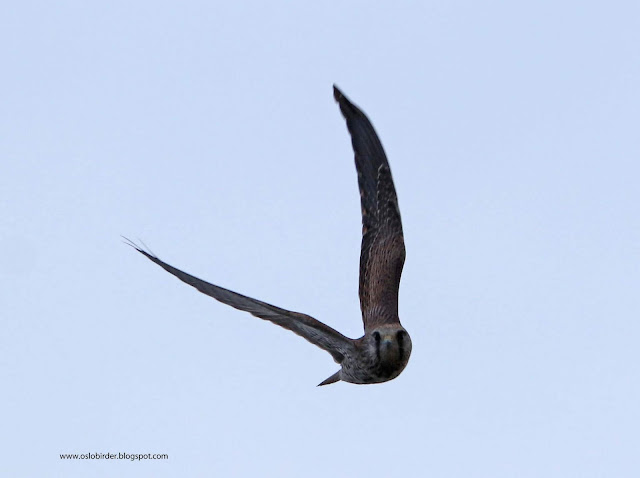 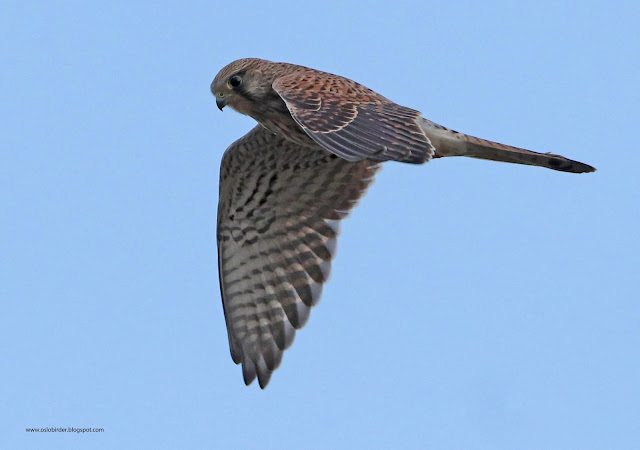 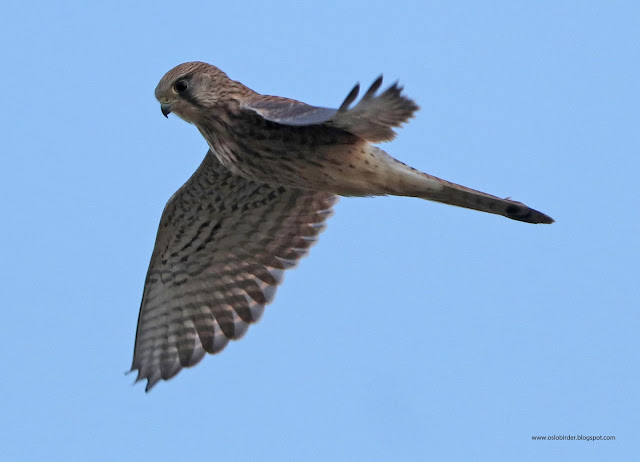