I spent the weekend in England on a strictly non birding trip to London and Cambridge but did notice no less than 50 Red Kites on the journey between the two cities including a group of 30 following the plough right by the M25 motorway. Whilst punting along the river Cam I also heard what I believe must have been young Kingfishers calling from inside a drainage pipe which had a big stream of brown bird poo running down the wall underneath it. This would seem to be late for nesting and a very public place for it but the breeding birds just outside Oslo are still seemingly visiting their nest.

In England it was very warm and summery but Maridalen this morning felt distinctly autumnal. It was sunny and still pleasantly warm but there was a big change in the bird life from last week with no Tree Pipits, Swallows or White Wagtails anymore and in their place a noticeable increase in Meadow Pipit numbers.

I had to pick up Jr from the airport in the afternoon and took a detour to try to locate the Beans. I found them at the first stop on the river where I counted 142 from my photos. They flew off whilst I was there and split into two groups with half going to the nearby fields and half flying north but returned about 10 minutes later although did not go to the same field as the others. It is always interesting to see behaviour like this which shows the flock is not just one big happy family but consists of a number of sub groups.

Just three days to go until I hit Værøy and real autumn birding of the rarity filled, remote island type starts. I am going for 6 nights this year which is my longest ever stay but the weather forecast unfortunately doesn't suggest it will be the most successful trip I've had. 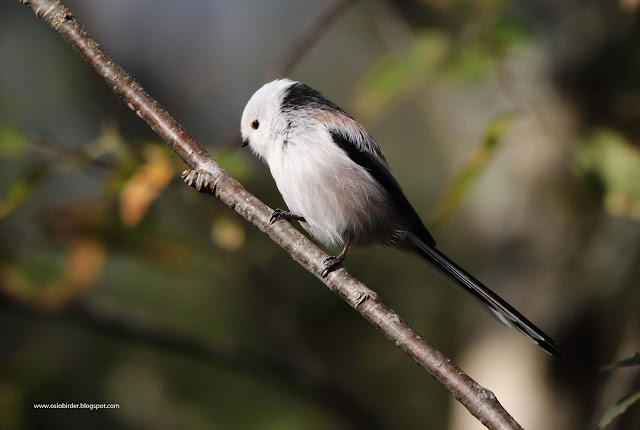 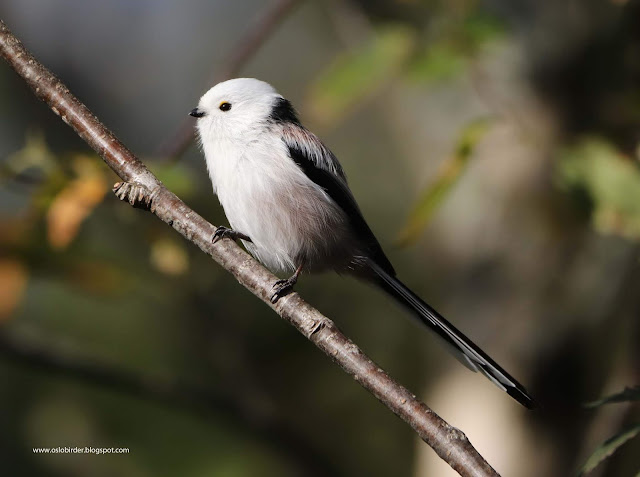 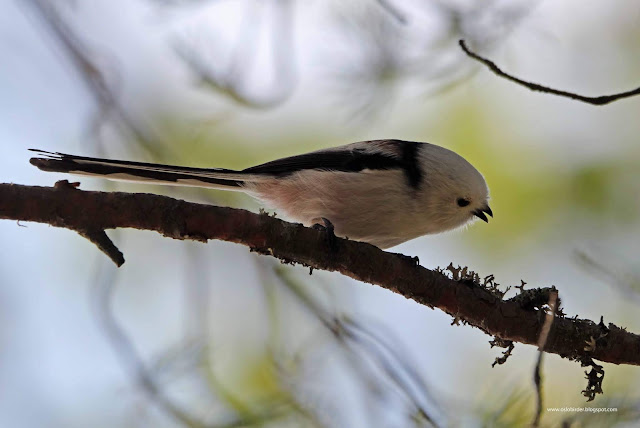 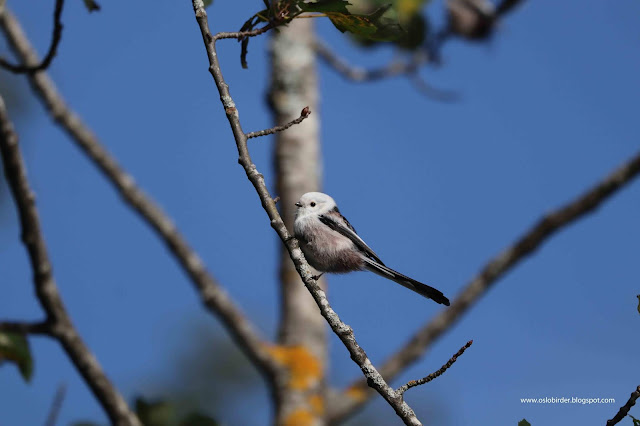