The Dale continues to deliver

This week has not only been about reminiscing about the weekend and I have been out in the Dale although with lots of rain my visits have been short. There has still been lots to see though. The Three-toed Woodpeckers seem to have failed with their breeding as a 70 minute vigil at the nest hole on Wednesday failed to reveal any birds however a female (must have been the unpaired one toe) was drumming on Friday at the initial site. Also yesterday I watched a pair of Lesser Spotted Woodpeckers at their nest hole feeding noisy young with the adults coming as often as every 10 minutes. Icterine, Wood & Marsh Warblers and Common Rosefinches are still singing and after seeing a lone female earlier in the week I had the rare honour of hearing a male Red-backed Shrike singing today. I have previously noted that I have only heard Red-backed Shrike sing once before and it was very interesting to hear it today. It sang a lot but the song was very quiet and was almost drowned out by other species which were much further away. I also noticed a lot of mimicry with it copying Willow Warbler, Redwing and Wren.

On Tuesday I had Honey Buzzard which I picked up on call and reckon I have an idea where they might be breeding which will warrant a proper search at some time. 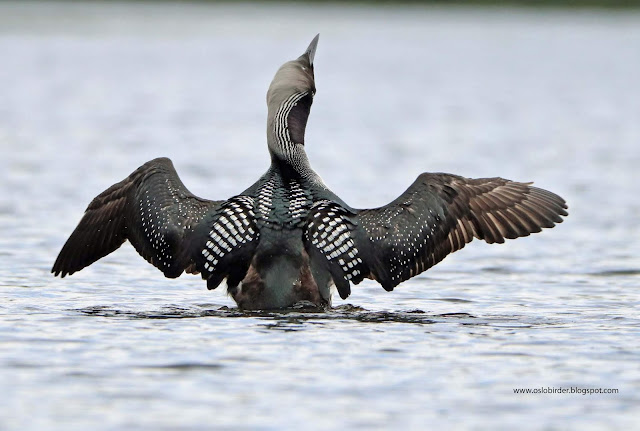 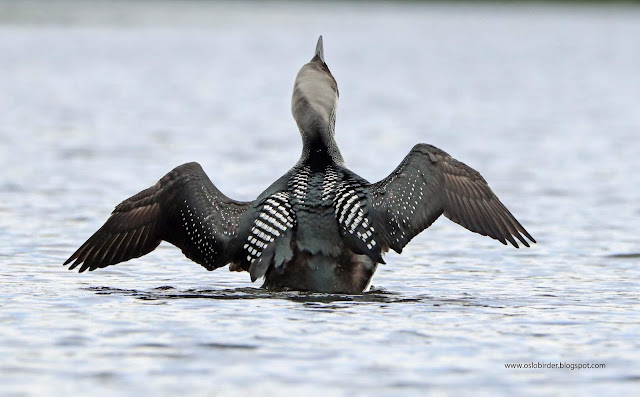 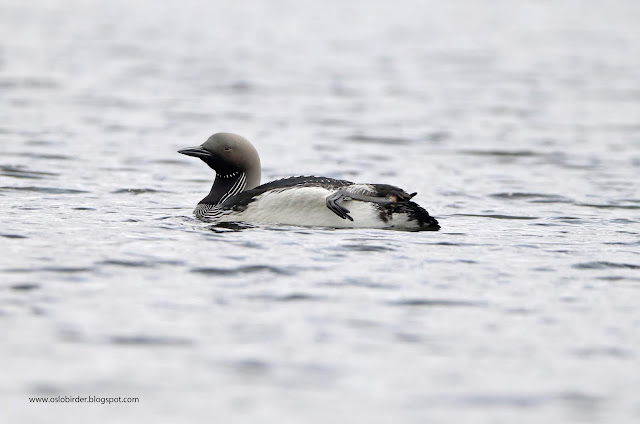 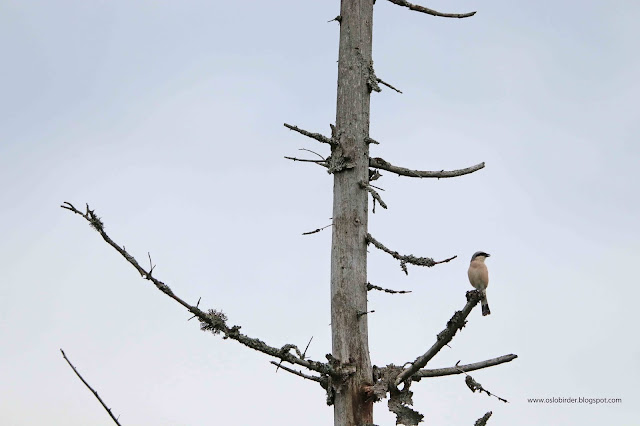 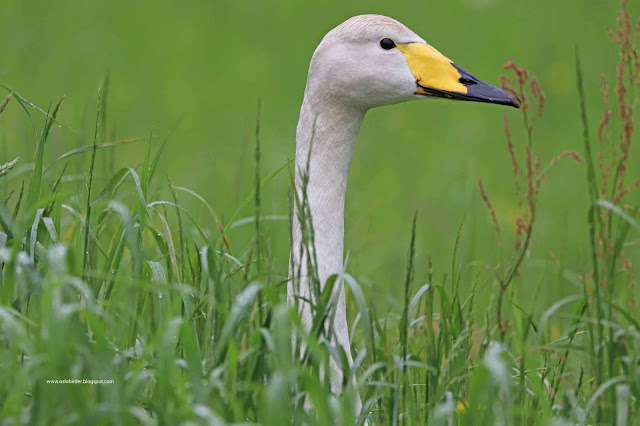 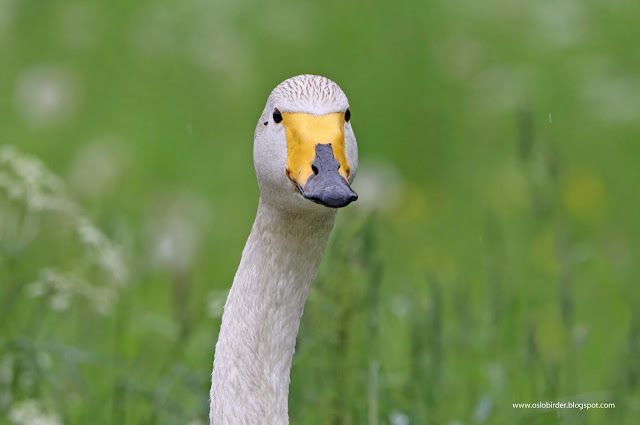