The sunshine we had today was the last I am going to see for at least if I am to believe the weather forecast. There really was quite amazing light this morning and due to moisture in the air and freezing temperatures there was a thick layer of frost over all trees in addition to the snow that is now lying on the ground. I regret not having stopped to take more landscape pictures as some of the landscapes were very powerful with a real contrast between the snow and a dark sky.

My travels took me out to the Drøbak area for the third time this year and finally the birdlife was cooperative. I was finally rewarded with a Kingfisher after a number of attempts. The bird has only been reported a couple of times earlier in the winter and is clearly moving around a bit but may become a bit easier during the forthcoming cold spell as long as it finds enough food.

A single roadside Great Grey Shrike revealed itself and at Drøbak the two Little Grebes showed and even called, I finally saw a (very distant) White-tailed Eagle over the breeding island of Håøya (they are amazingly hard to see here despite breeding) and my gazing at the offshore rocks finally gave me the four Purple Sandpipers that are wintering here. 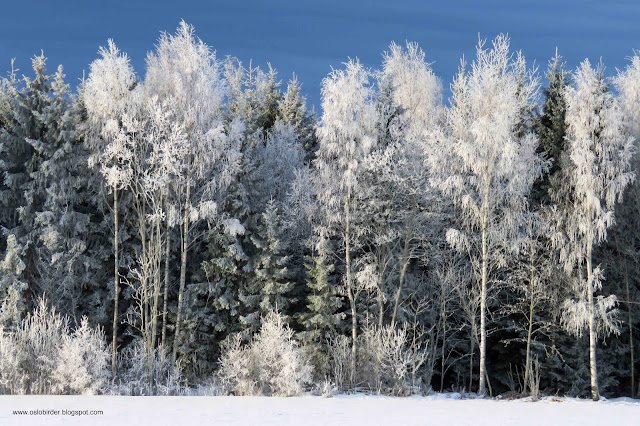 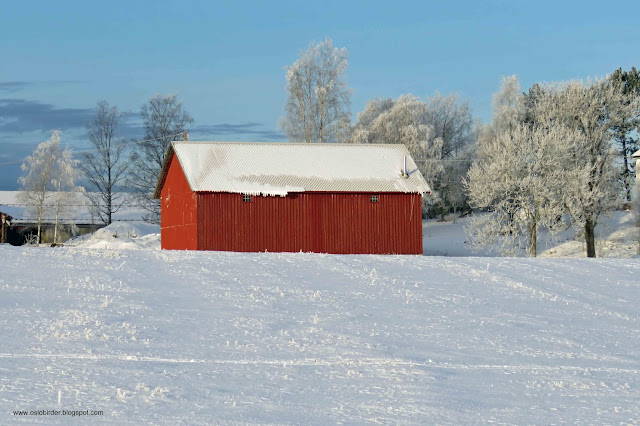 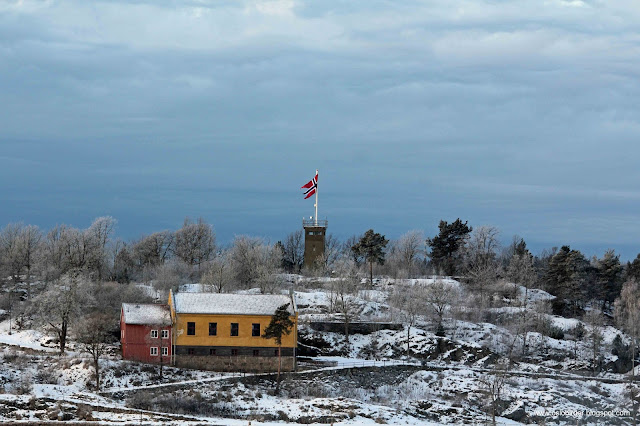 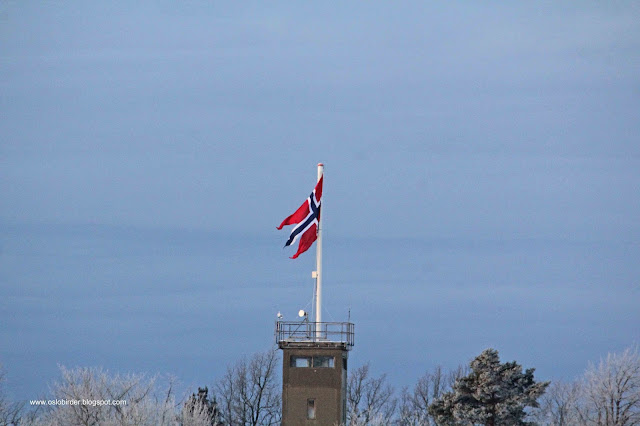 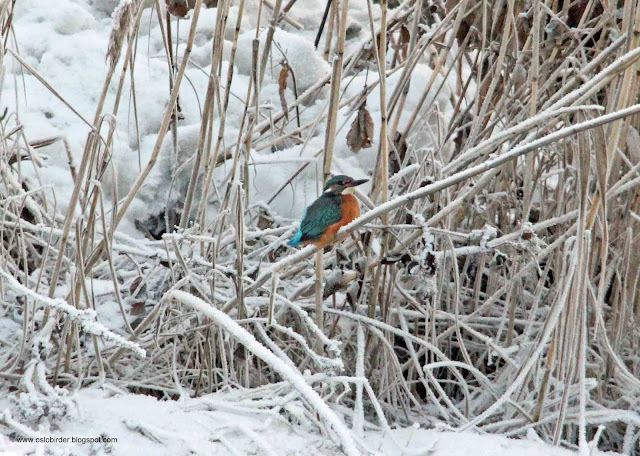 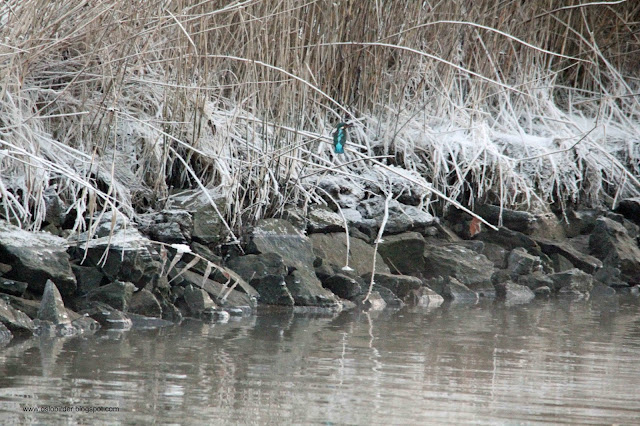 and now for some really poor photos. I will let you decide whether these qualify as record shots or not